Honor 9X was unveiled in China on July 30, 2019, and became available to buyers outside China starting in October 2019. Now we’ve just learned that the device was a big success; going by the number of sales the company has realized so far.

Statistics from the company show that they were able to sale units, worth more than 200 million Yuan (~2.9 Million) in just under 2 minutes of launch, this dwarfs the sales of the Honor 8X by more than twice or 200%, during the same reporting period, quite impressive sales record of any Honor series smartphone to date. 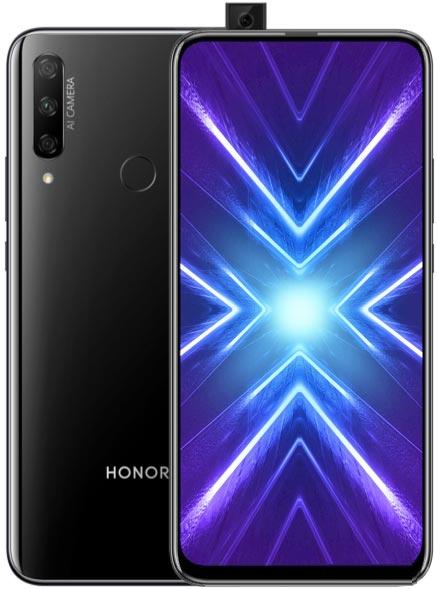 We also learn that customers can start to pre-order the Honor 9X Pro starting July 30; with the devices being officially available for sale in China from August 9, 2020. Last week Honors President Zhao Ming intimated that the Honor 9X series, has an edge against the competition because of price and device configuration, therefore, they are looking to ship about 20 million units.

The Honor X series line-up has consistently maintained steady sales of about 10 million units. The company now aims to surpass that figure, going by the performance of the Honor 8X series.  The 8X series sold 10 Million units locally in just 173 days and more than 15 million units globally within 9 months.

Mr. Zhao Ming added that just by looking at the current figures. He’s confident that his company will ship more than 20 Million units of the Honor X series worldwide before the end of the year. We think they’re pretty much on the right track going by current estimates.

So if you’ve been waiting to know when the Honor 9X Pro will be available for sale. Then there you have it. Mark your calendar so you do not miss out when the device opens for pre-sell in July. Thanks for reading by the way. You can also check out our next article.

READ NEXT: Honor 30 Pro will be thinner than Huawei P40