Useless Apps: In the present world where smartphones have become a rage and such an integral part of our lives, that there are plenty of apps available to help ourselves in our daily life. We are going to list today 11 such useless apps that are available for the users but do not really have a purpose to be there.

This app is there to provide people for a cuddle, if you do not have anyone near to cuddle with. 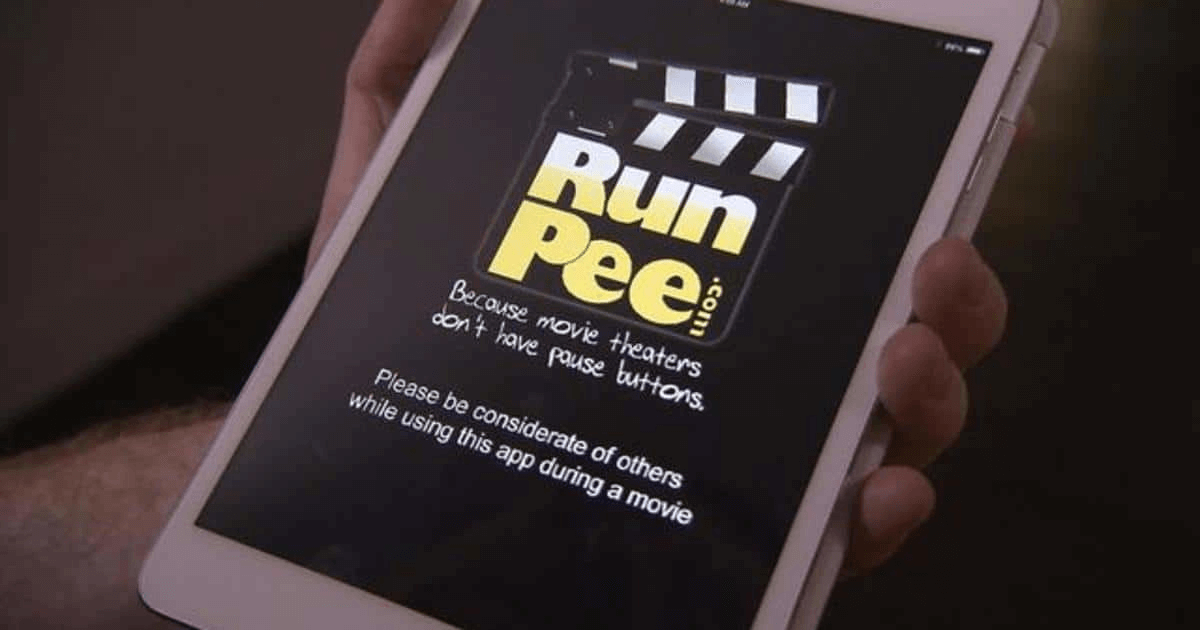 This app is useful to tell you the boring parts of the movies beforehand so that you can excuse yourself to use the loo and save yourself from getting bored.

This application is particularly available and can be downloaded for iPhone and Android phones and it can track the places where a person has used the loo. The user is given the facility to track all such locations on map and it doesn’t matter if it is a hotel or a restaurant or if it is home. 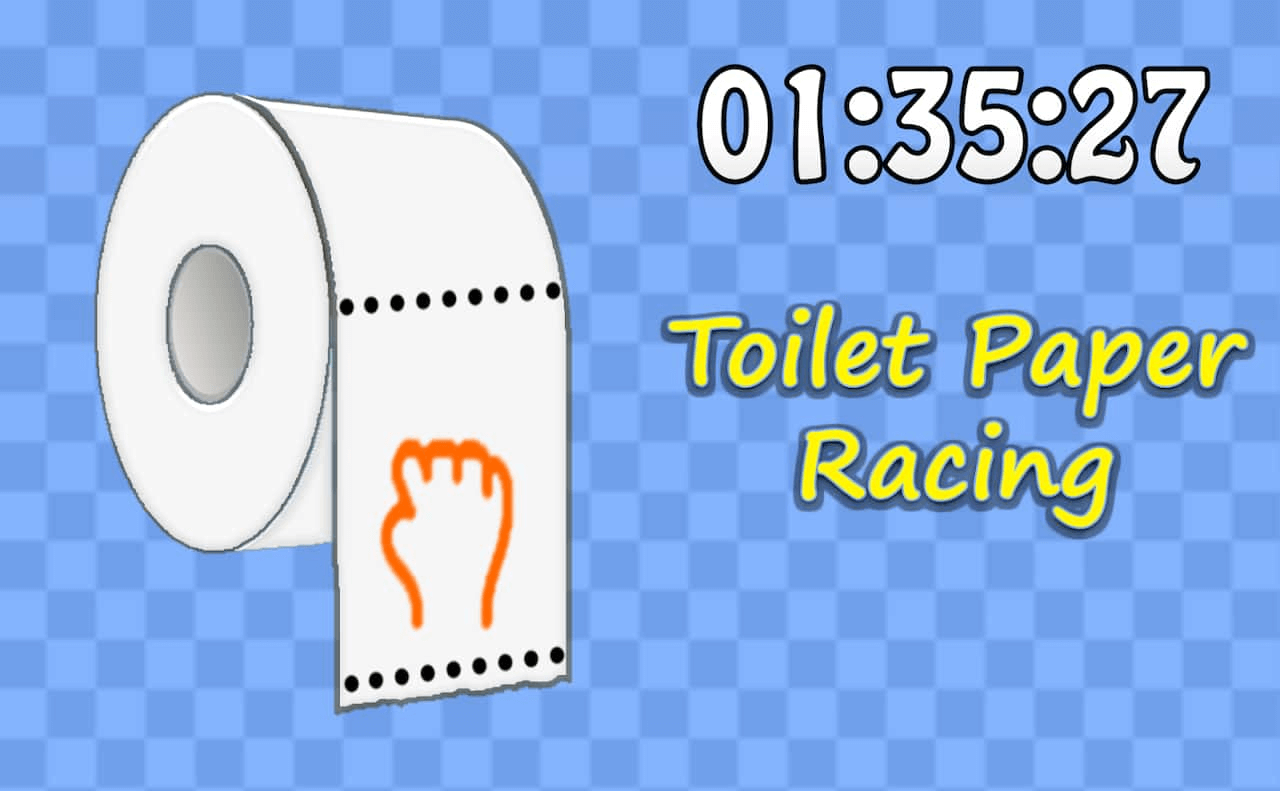 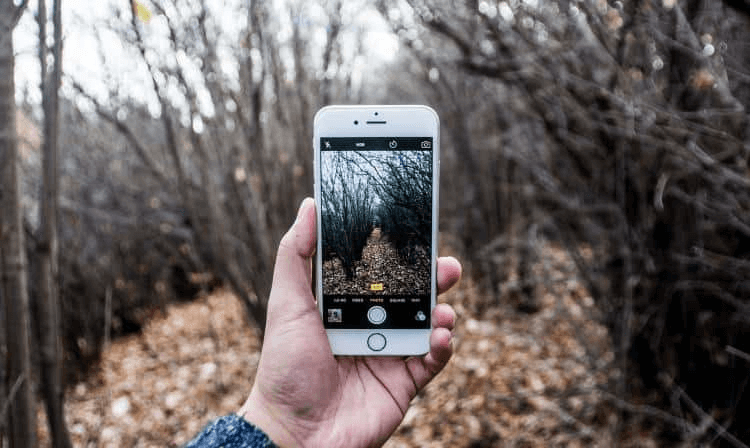 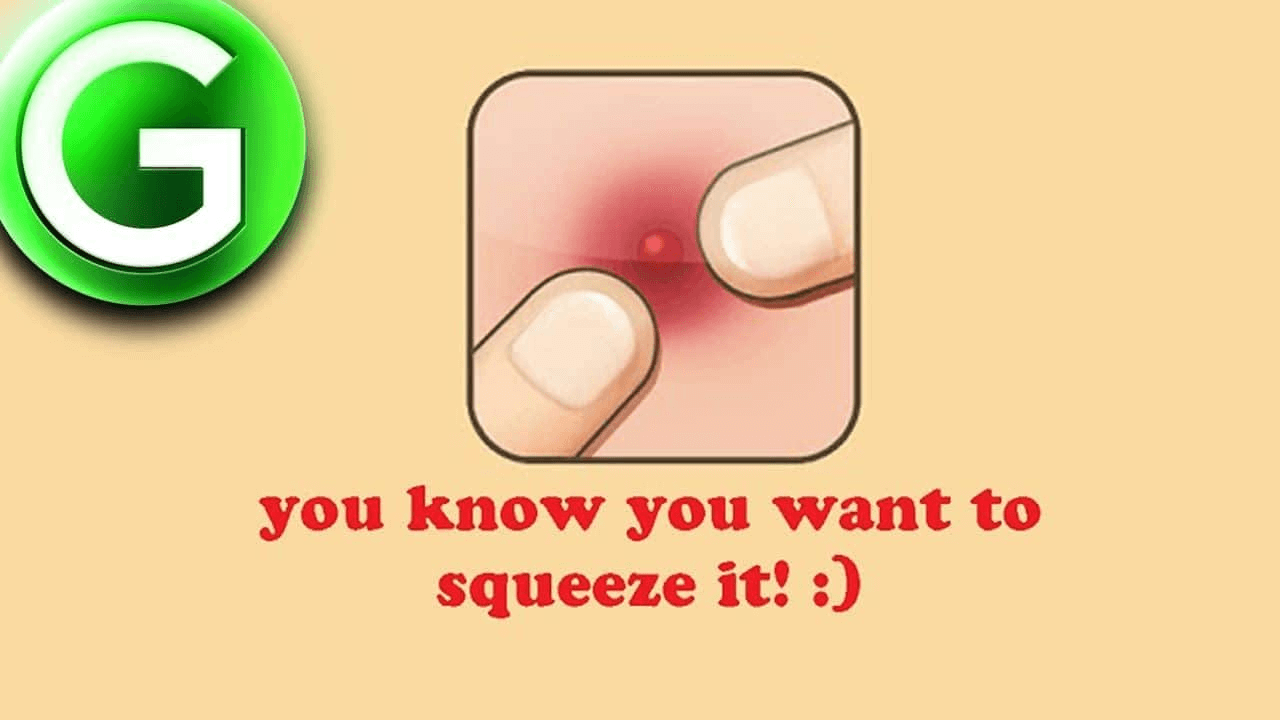 It is for the people who like popping pimples unnecessarily. Then, through this app you can pop virtual pimples on the phone screen itself when the app is opened. 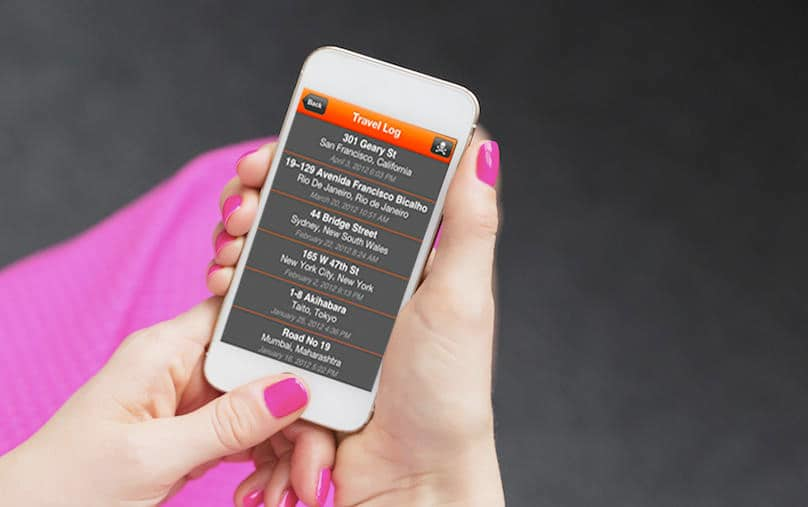 In case you are a forgetful person to the extent that you forget where you have parked your car, this app is ideal for that. It shows you the way to your car parking location. 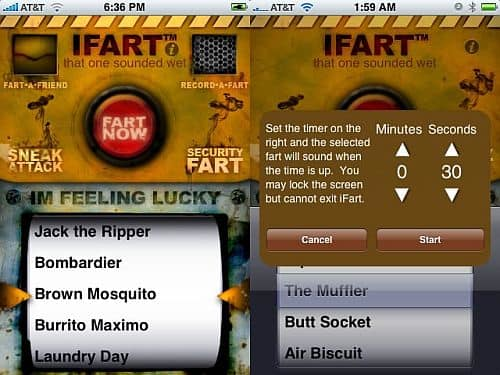 This app allows the user to produce multiple fart sounds from a variety of choices. 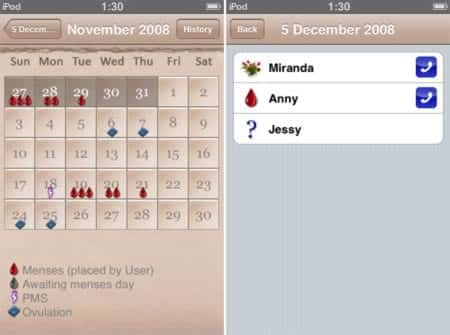 This app provides an X-ray output of any image by simply placing the mobile phone on the various parts of the body. 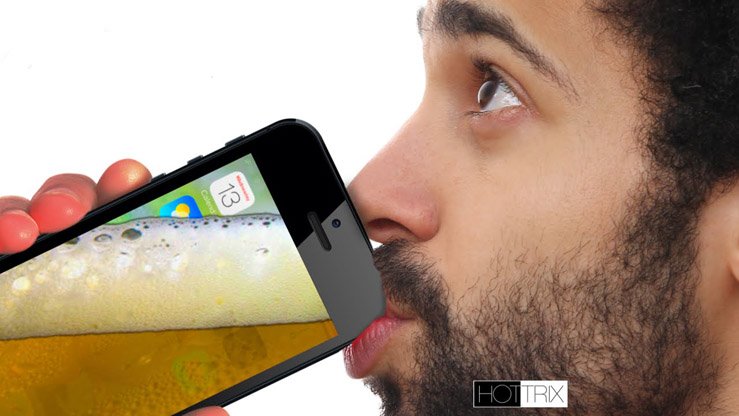 This is an application which allows you to drink beer by simply tilting the phone as if it’s a glass and when you finish drinking you get a complimentary burp. Awesome!

These useless apps are basically a burden to the phone memory but one can have them just for the sake of fun or time pass. Some of these useless apps have been banned in certain places and better to be avoided unless you are absolutely free.