We all know that overall day and night we have sharp 24 hours, and we really do lots of work in one day and sometimes we left some work for next day, you really don’t have superpowers to extend the time, but you can change them the way you can use those 24 hours.

Some of the business titans in the world really do have magical powers so that they can maintain these 24 hours even after working so hard they sleep only 4 to 6 hours. We will go through the successful and business persons who really have a busy hard working day but still sleep 4 to 6 hours and some of them woke up at 5AM morning for jogging.

List of 7 Successful CEOs Sleeping Hours Will Encourage You! 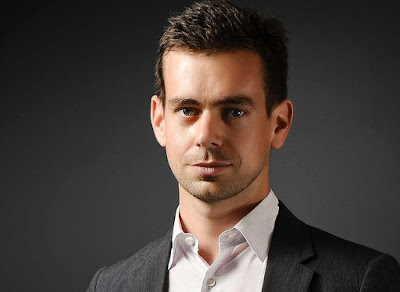 In an interview, Dorsey said, only 4 – 5 hours of sleep is enough for him because he spends 8 – 10 hours on Twitter and then other 8 – 10 hours on Square, within 24 hours he manages to provide his duty with a perfectionist way, even he woke up by 5:30AM morning! That’s quite impressive, sleeping only for 5 hours. 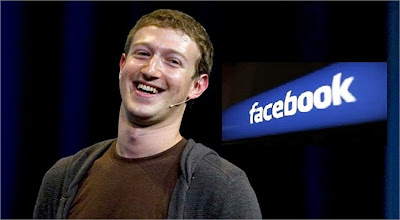 He is one of the most inspirational business titan and people need to know his routine. Because he really doesn’t waste his time on choosing clothes, wearing the same grey T-shirt and he says that he spend time, SPEND time on sleeping only 5 hours. 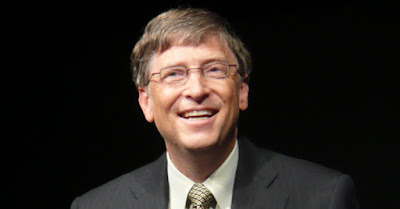 The inventor of DOS Microsoft Co., Bill Gates sleep only 6 hours and now also the same sleeping hour at this very age, because of his age. He is the greatest investor in many big firms and become the business tycoon the computer programmer Bill Gates and the richest person in the world! 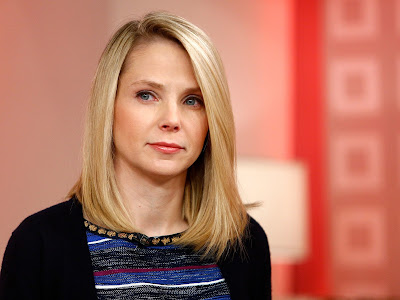 The world still knows her as the Google Ex-employer, weekly she used to work around 130 hours and she takes 5 – 6 hours of sleep in a day. A very hardworking lady being popularly known from Google, even Google itself says that she encourage others to work hard. 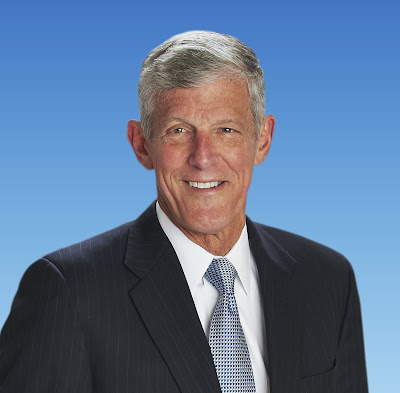 Maybe very few recognise him but he is also the member of Board of director of WalMart, Steve has a habit of early morning walk around 5AM in which he took four miles run regularly, he sleeps only 6 hours. 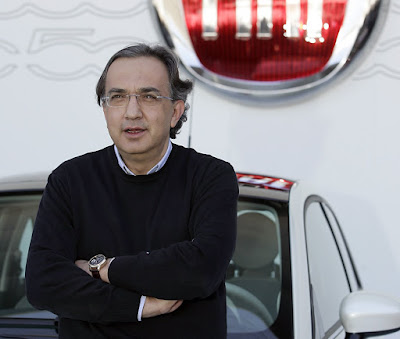 Sergio Marchionne sleeps only 4 hours and he being fuelled by coffee and cigarettes to work more and more and that’s how the CEO of Fiat empowering its company! Bummm 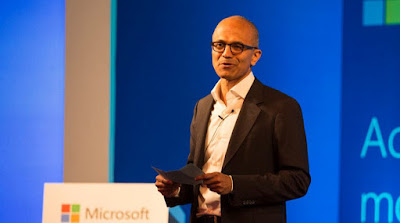