Setting an unprecedented record, a seven-year-old British boy of Pakistani origin has become the world’s youngest computer programmer. Muhammad Hamza Shahzad, resident of Handsworth area in Birmingham has been trained by his father Asim, who works with an American IT firm. 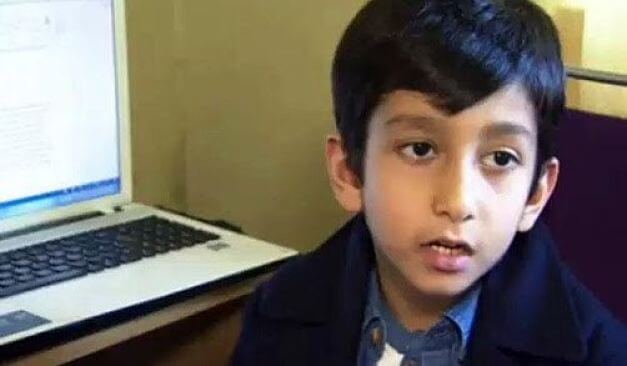 From recent news, a seven-year-old British-Pakistani boy Muhammad Hamza Shahzad became the world’s youngest computer programmer. Hamza was born in Lahore in 2009 but his parents moved to London in 2011 after Asim Shahzad(father) was offered an IT job.

Apart from that in 2015, he became the youngest MS Office Specialist by passing three latest Microsoft Office exams that include MS Word 2013, MS PowerPoint 2013 and MS Excel 2013. And his incredible professional qualification has authorized him as a qualified programmer to pass MS exam “98-361 Software Development Fundamentals”.

He said that “He can easily create Web App and manages to develop his own basic shopping cart app”. he also told to ‘Birmingham Mail’ that, “I want to be Bill Gates”.

A Microsoft spokesperson said, In an exam, where candidates needed 700 points to get the coveted certificate, Hamza has scored 757 and he is now proficient in Software Development Fundamentals.

Later the spokesperson added “He has got his hands dirty in Windows desktop App, console App, windows services, Web services and finds it really fun to develop simple console based game applications. He can explain about the heap, stack, memory management, data structures perhaps better than many experienced programmers.

When he was asked about his current project he said, “I want to make a game and that’s what I’m doing at the moment – 30 clicks and you win”.

Hamza’s parents Asim Shahzad(father) and Seemab Asim(mother) told the News that computing skills come naturally to their son and they never put him under any pressure to learn. They said they are the “proudest parents” because their son has made a world record. 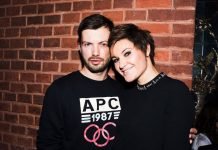 Programmer Kept Talking To Her Friend After His Death Using AI 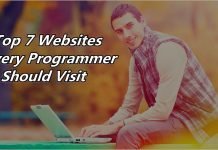 These Are The Top 7 Best Websites Every Programmer Should Visit 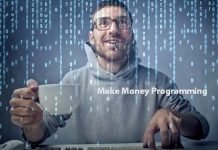 People Questioned: How Can A Programmer Become Rich?