On November 8, a number of Huawei models passed the national 3C certification. The certification information shows that TET-AN00 and TET-AN10 are manufactured by Huawei Machine Co., Ltd. and will be equipped with a fast charging adapter of up to 66W.

Huawei Machine Co., Ltd. is wholly owned by Huawei, which means that the machine is actually a model produced by Huawei in its own factory. 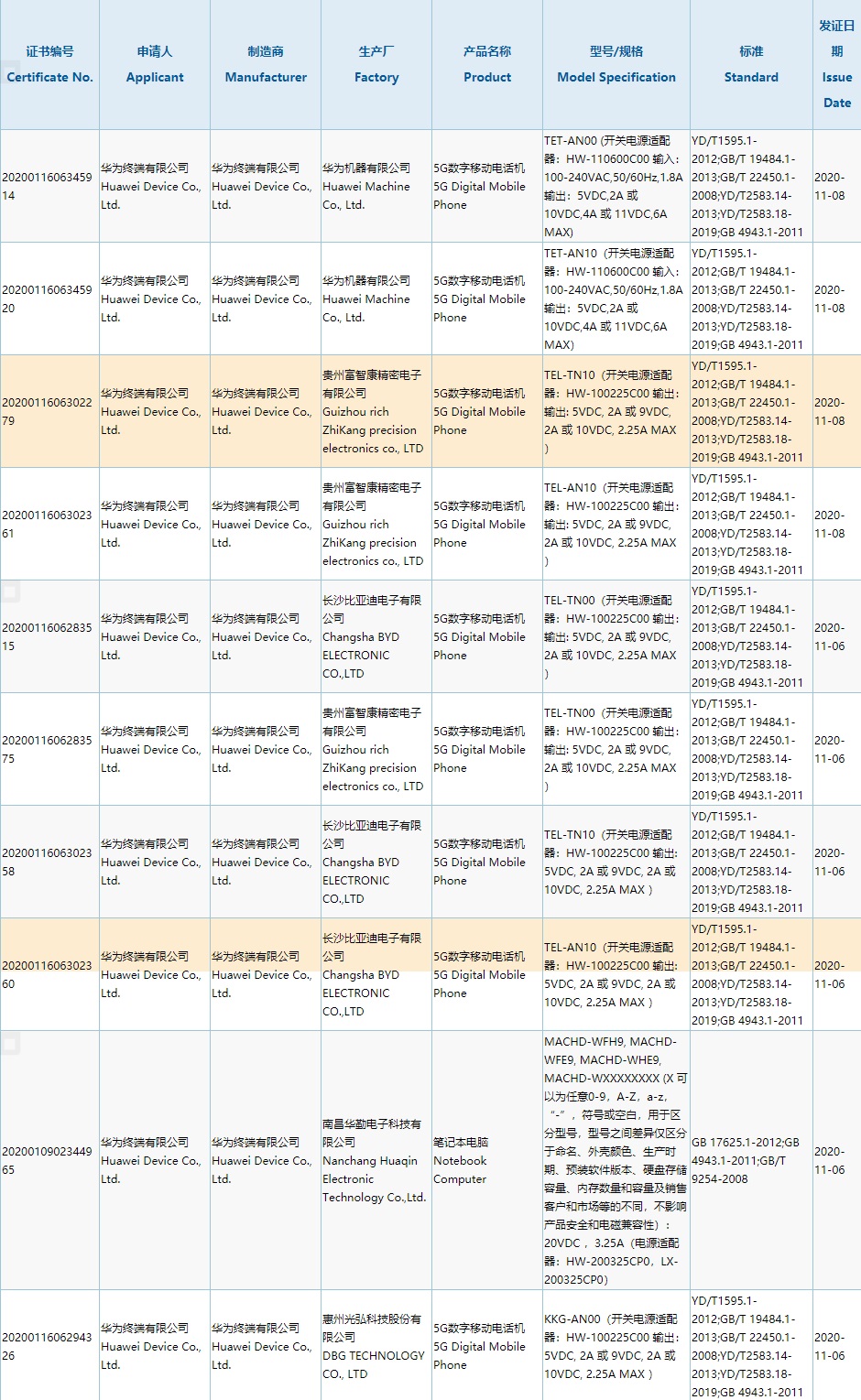 According to previous reports, the Huawei Mate X2 will be released at the end of the year. The phone code-named ‘Teton’ and the National Bank model is TET-AN00. Thus, the abovementioned information refers to the upcoming folding screen smartphone. Moreover, we know that it will sport the Kirin 9000 series processors, supports WiFi 6, and is pre-installed with the EMUI 11 operating system based on Android 10. In terms of form, the Huawei Mate X2 will change the previous outward folding screen design and replace it with an internal folding solution. 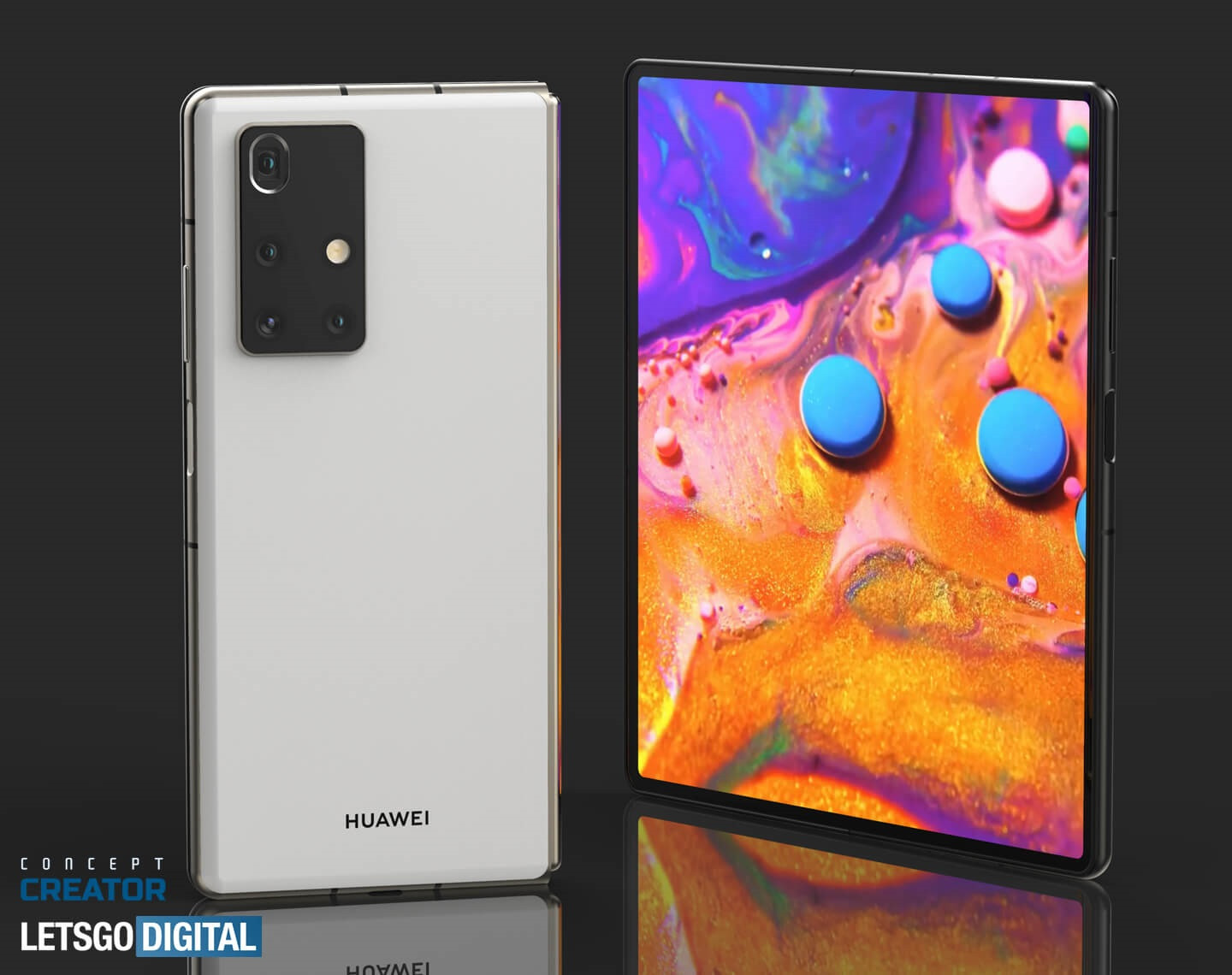 In addition to the above two models, Huawei has reviewed a lot of products this month, including but not limited to the phones shown in the table below. It also includes versions from multiple manufacturers and its own Honor.

According to Samsung’s channel news, Samsung Display provided Huawei with a batch of 8.3-inch CPI (transparent polyimide) folding screen panels in the third quarter of this year, about 300,000 pieces. So the Huawei Mate X2 is expected to use this screen instead of UTG (ultra-thin glass screen).

In other aspects, the machine should use an 8.3-inch display. It will come with a refresh rate of 120Hz and a resolution of 2480×2220. Also, there should be a rear rectangular quad-camera lens module, including two 40MP lenses, and 3x optical zoom support.