New Realme earbuds are going to hit the market in the nearest future. The alleged Realme Buds Q2 have already appeared on FCC. As a reminder, a similar model had appeared on the Indonesia Telecom Certification website. So there is every reason to think that we are dealing with the same product. 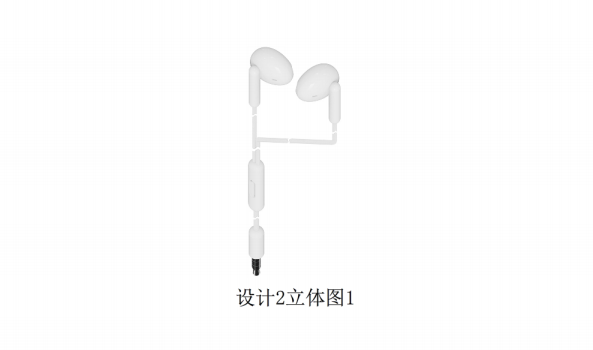 Apart from the battery capacity of the earphones, we can also get acquainted with the design elements of the forthcoming earbuds. Say, we can see the pod-shaped design looks similar to that of Realme Buds Q. Thus, the upcoming buds won’t bring many changes in comparison to the existing design. But this statement is true for the design not hardware and functions. 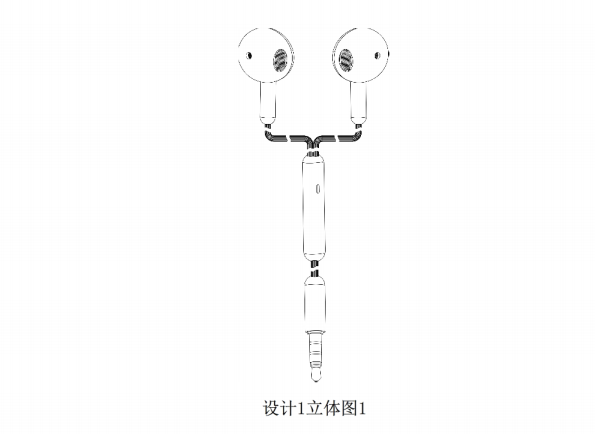 Well, let’s also recall the Realme Buds Air 2 showed up on FCC with model number RMA2003. It should come with a 400mAh battery capacity and an oval shape. In this sense, we can’t say what a shape the Realme Buds Q2 case will adopt. However, the fact that these two earbuds have already appeared on various certification platforms simply indicates at their launch. In other words, we will see more promo materials and leaks in the coming days.