Realme has been popping out devices every month. They don’t plan to slow down anytime soon. Realme RMX2151 has been certified by the Federal Communications Commission (FCC) in the US. This marks the third phone from Realme to be powered by MediaTek’s Helio G90T after its Realme 6 and Realme 6s/Realme 6i. They are known to fish bomb the market with similar spec devices. Why this device exists, we may never know. But surely it will keep them relevant in the headlines from time to time.

As per the listings, some of the specs have been revealed. The Realme RMX2151 will feature a 6.5-inch FHD+ punch-hole display, powered by MediaTek’s Helio G90T SoC running on Android 10 with Realme UI on top.  It will come with a 5,000mAh battery and will support 30W fast charging. The handset will weigh 198 grams and measure 9.45mm in thickness. The Realme RMX2151 measures 162.35 x 75.46mm similar to the Realme 6 and Realme 6s/Realme 6i. It will also feature a side-mounted fingerprint scanner as per the illustrations in the report.

Additionally, the listing also sheds some light on the connectivity it offers. It will include dual-band Wi-Fi support, 4G, Bluetooth 5.0, GPS, and GLONASS.

If you thought this will be the only device that is expected soon from the house of Realme, you will be thrilled to know that it isn’t. It seems like Realme is already focused to launch a new C series smartphone. Realme RMX22000 and Realme RMX2176 are expected to come under its C series umbrella which indeed might turn out to be Realme C12 and Realme C15. 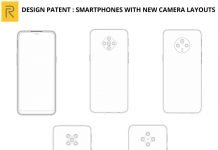 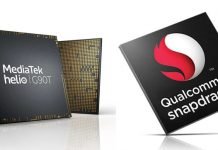 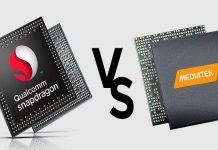