The Xiaomi Mi 10T and the Xiaomi Mi 10T Pro were released globally on September 30. And now, it seems they are going to hit the Chinese market. But this will happen under another name. On October 3, today, we learned that a new Xiaomi model M2007J3SC obtained 3C certification. A Weibo blogger pointed out that this new machine is a new member of the Redmi K30 series. Most likely, it will be called the Redmi K30T. 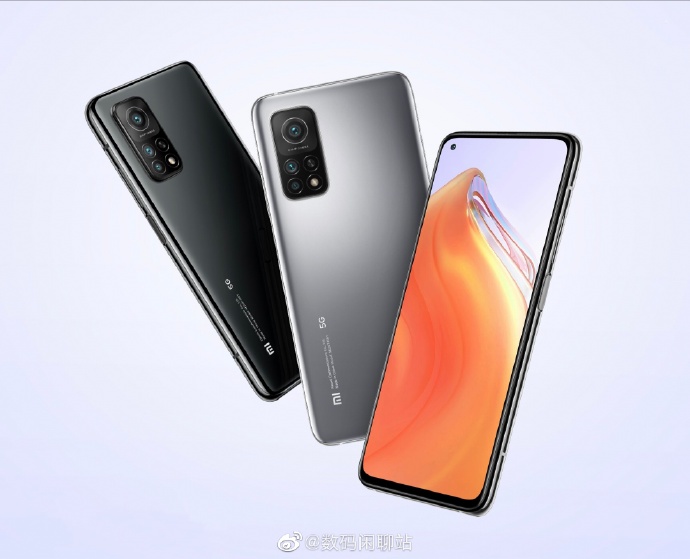 In addition, this new Redmi smartphone also inherits other amazing features of the Xiaomi Mi 10T series. Among the biggest highlights, we can mention a 144Hz LCD high refresh screen, a 5000mAh large capacity battery and many other features that can be found on the original Mi 10T line handsets.

As for the price, taking into account Redmi’s ultimate cost-effective positioning, the starting price of the machine is expected to be between 2000-3000 yuan ($295 – $442).