Last year, Xiaomi’s sub-brand released many mid-range smartphones under the Redmi 9 series. Moreover, in many markets, there have been the renamed versions of the existing models. So it’s logical that this year Redmi will bring new devices under the Redmi 10 lineup. The first model has already passed through FCC. If nothing accidental happens, we should be dealing with the Redmi Note 10 Pro.

The Redmi Note 10 Pro comes with the model number M2101K6G. The FCC certification website documents show it will run MIUI 12 out of the box. We guess it will be based on Android 11. Plus, the listing confirms that the smartphone will come in 6GB+64GB, 6GB+128GB, and 8GB+128GB storage options. 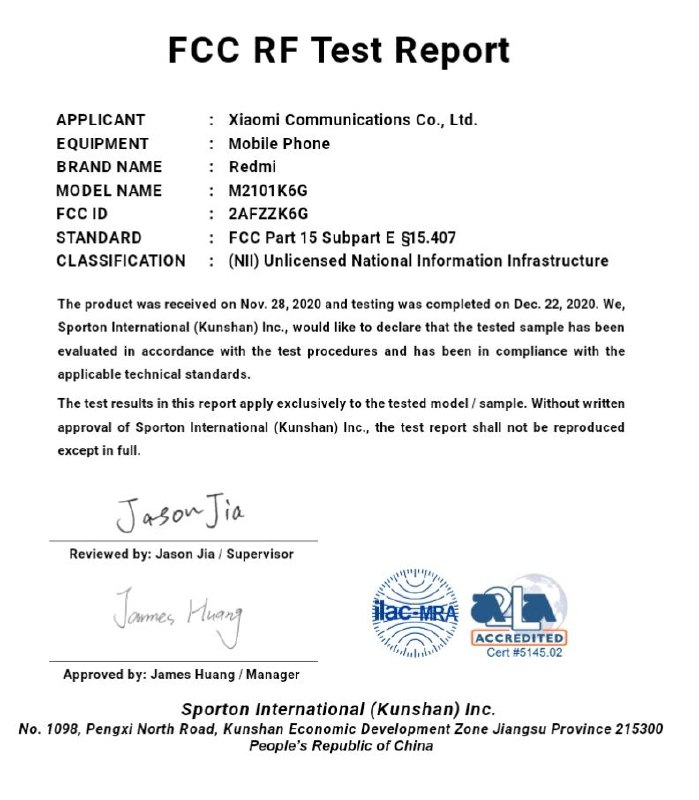 Well, this is all what we have got from FCC. But we guess it has also made an appearance on C-DOT CEIR IMEI certification website. In other words, the alleged Redmi Note 10 Pro is on its way to India as well. All these leaks showcase we are dealing with a 4G smartphone. But there is every reason to think that this could be only one version, while the 5G variants are in the works as well. 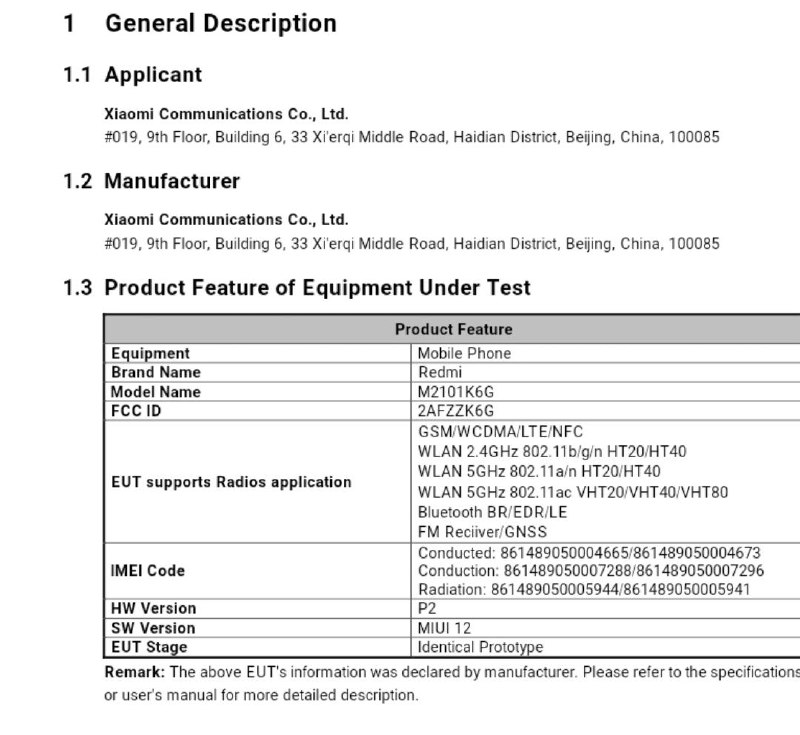 The first model from the Redmi 9 series back in March last year. It was the Redmi Note 9 Pro. For the first time, Xiaomi didn’t release a successor for such a long duration. However, it has already appeared on the TUV, EEC certification websites but didn’t reveal anything about the internal such as the processor or the battery capacity. 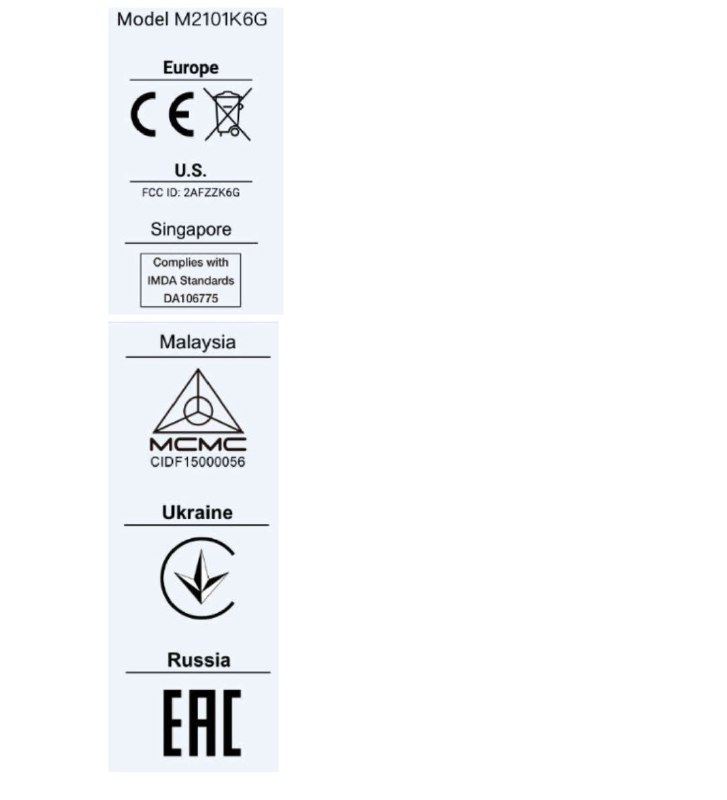 As for the moment, it’s logical we have not much information about the forthcoming Redmi Note 10 Pro because this is the first appearance on the net. But we are sure, in the nearest future, we will get more.