When it comes to the phones’ performance, we used to compare the best models of each manufacturer. Obviously, they are packed with the latest chips from this or that company. In this sense, Qualcomm’s current flagship mobile chip, the Snapdragon 865 has no equals. Maybe when the Apple A series new chip is out or the Kirin new chip comes, they can make a competition to the SND865. But at the moment, we have what we have. Anyways, it’s naïve to think the chip makers will focus on high-end models only. Moreover, most selling smartphones are mid-rangers. So it’s logical to think the mid-range chips should be in the spotlight. In this sense, Qualcomm shouldn’t worry much. We mean its 700 or 800 line models are quite powerful. And today, we learned that a new model is in the tests. Interestingly, it’s called the Qualcomm Lito. Of course, this is a conditional naming and it should change when launched. 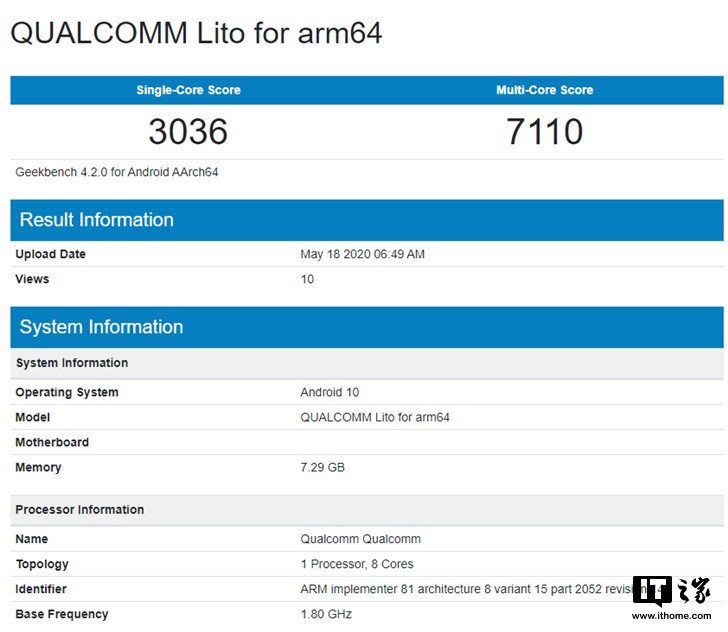 The Geekbench document also shows that this device powered by the Qualcomm Lito is equipped with an 8GB of memory and runs the Android 10 operating system. 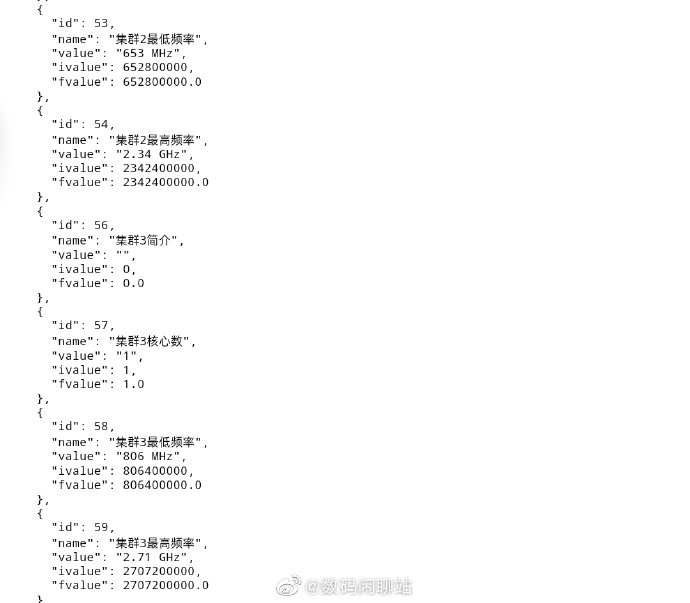 Previously, the Redmi 10X model M2004J7AC has appeared on the Geekbench 5 running sub-site, with a single-core running score of 644 and a multi-core running score of 2156. It was packed with an octa-core MediaTek MT6875 processor (Dimensity 820) and an 8GB RAM. So maybe this is the Snapdragon variant of this phone.