It turns out Xiaomi will launch a new flagship in face of the much-rumored Xiaomi Mi 10S. As some bloggers report, new models of J1S and J1T will be put into production this month. In other words, the new flagship products code-named ‘Apollo’ and ‘Verthandi’ will go on sale quite soon. However, the most eye-catching feature is the upgraded 120Hz refresh rate screen and support for 120x digital zoom function. We are waiting for these handsets to hit the market in August. By the way, the same sources claim the next-gen Mi MIX line models won’t launch until next Spring.

According to the Weibo tipster @Digital chat station, the Xiaomi Mi 10S series (J1S and J1T) have already entered the Foxconn production line this month. And will officially launch in the coming two months. There is every reason to think the J1S corresponds to the internal codename of “Apollo”, while the J1T corresponds to “Verthandi”. The primary features of the former include a high refresh rate, high power charging, and high zoom. In this regard, the J1T has a strong performance in taking pictures. In addition, considering that the model of the Mi 10 Pro on sale is M2001J1C/E, the J1S and J1T on the production line should be the legendary ‘super-large cup’. And we have also heard it’s the same Xiaomi Mi 10S series.

Apart from the 120Hz screen and 120x zoom features, the design of the two new machines still uses a hyperbolic hole screen design, but without the support for 2K resolution and IP68 waterproof function. As for the back camera, we think these phones won’t use the currently-popular matrix style. 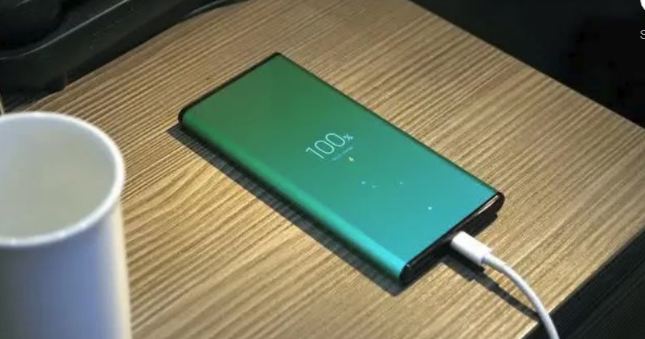 It is worth noting that the Xiaomi Mi 10S series may learn from the Samsung Galaxy S20 Ultra in terms of camera. There will be a high-pixel telephoto lens that can achieve a 120x digital zoom function through cropping while supporting 5x optical zoom. It is rumored to use the OV48B sensor with a ½-inch size and 48MP resolution. The main camera still has a 100MP resolution. But the two new models may use Samsung HM1 and HM2 sensors, respectively.

Redmi Note 9 Pro 5G revealed with Snapdragon 750G along with...

Realme RMX3063 appeared on BIS Certification; could be another C series...

Sony Xperia 1 III to come with Snapdragon 875 along Xiaomi...