According to AppleInsider, Apple has applied for a patent for the under-screen light sensor. It can place the sensor components used by Face ID under the screen. In the future, the iPhone may cancel the bangs design.

Current iPhone models, such as the iPhone 12 and iPhone 12 Pro series, have a Face ID system and a matching light sensor installed in the bangs at the top of the display. Now, Apple is thinking of ways to redesign the light sensor. Its latest patent application shows that Apple has designed a new light sensor that can be placed under the screen and may be used for Face ID or Touch ID on future versions of the iPhone. If this new light sensor can be installed on future iPhones, it can minimize or even eliminate bangs.

Apple Patent That May Remove The Bangs In Future iPhones

In a patent application named “Sensing System for Detecting Light Incidence from the Light-emitting Layer of Electronic Device Screens” published on March 4, Apple listed a design that embeds the light-detecting layer into the display stack. The light sensor related to the light sensing system can be arranged around the display area or inside the body. 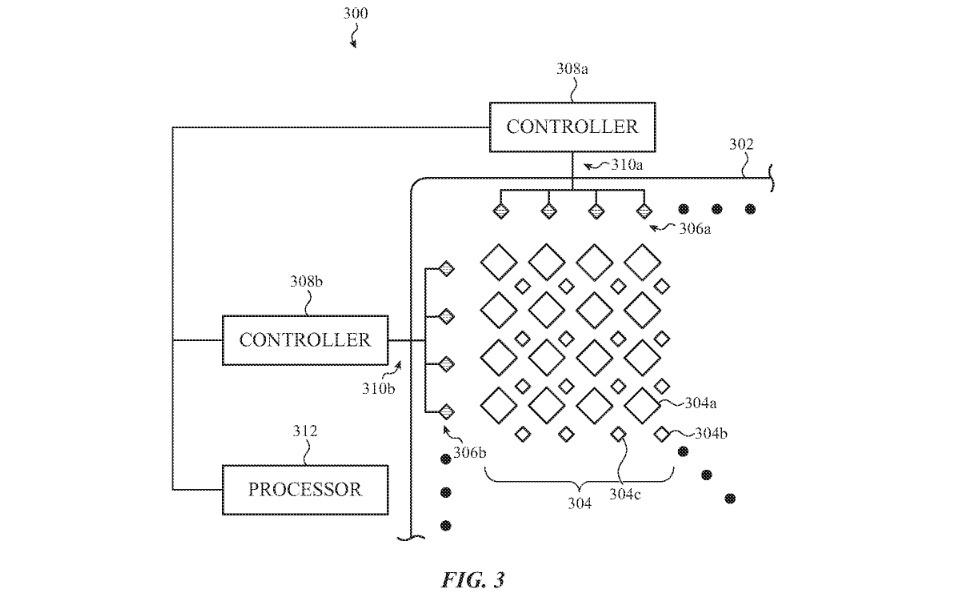 The patent gives two direct examples. One of them shows that the light sensor can display the image of the object touching the screen, which can be used for the under-screen Touch ID based on the optical imaging system. The other is that electrical signals from photodiodes or solar cells can be used to sense colors. It can detect the intensity of light incident on the display stack.

There are rumors that Apple is seeking to minimize the bangs or reintroduce Touch ID on future phones. So the patent application is likely to be one of the key technologies to achieve the goal. There have been many news before that Apple is building a phone with under-screen fingerprints.