In the process of transitioning bulky headphones to miniature earbuds, Apple is always looking for improvements in wearing comfort. For example, Apple introduced replaceable earplugs for AirPods Pro, which were not available in the first and second generation AirPods. A new Apple patent shows that Apple may find a way for AirPods to detect whether they are correctly placed in the user’s ear. 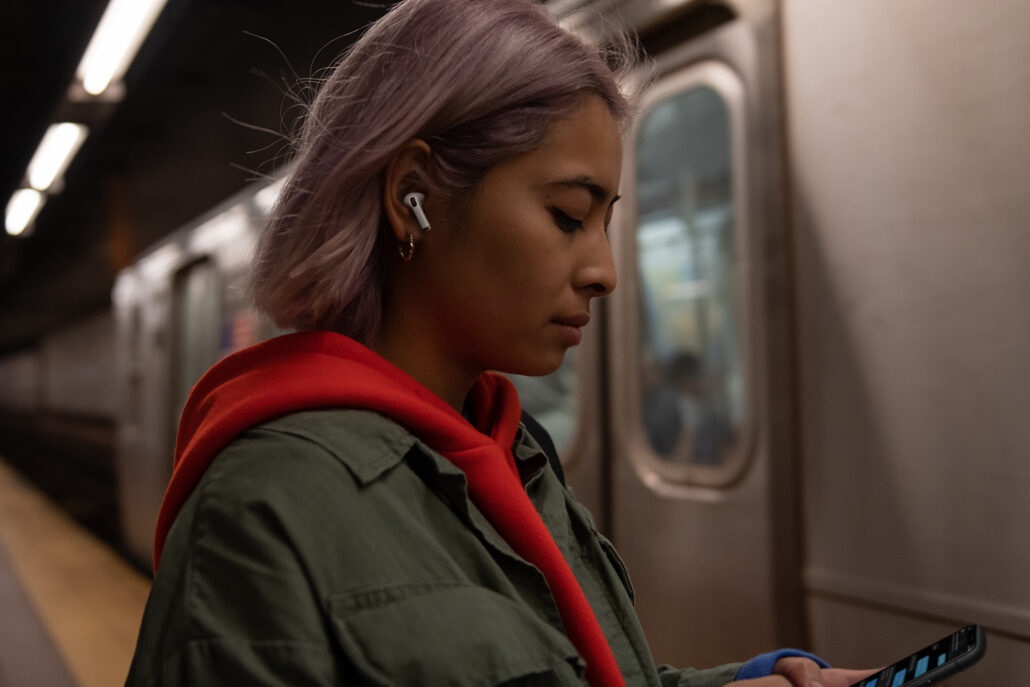 The Apple patent states that future AirPods may include a new feature involving the use of new sensors that can determine the location of these sensors in the user’s ears. If worn incorrectly, AirPods may send a notification to the user’s iPhone or iPad, further instructing the user to change the position of the AirPods to experience the best audio quality. 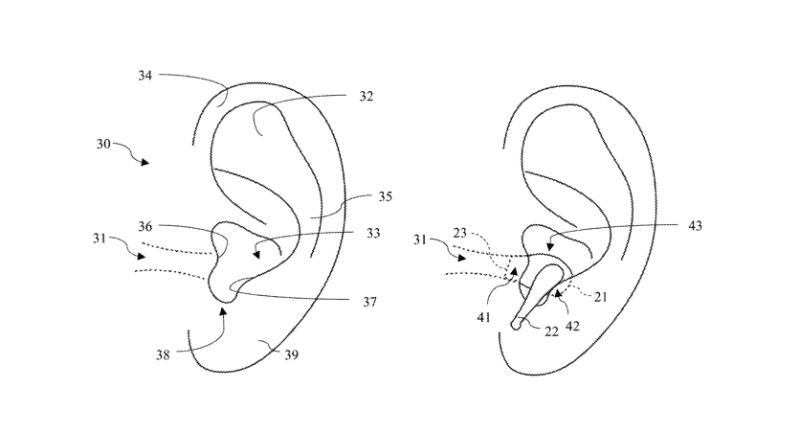 It’s part of Apple’s aim of creating an ecosystem where you don’t have to think about switching devices on or off. The devices just respond to what you want. We already have that with how AirPods Pro automatically switch from your iPhone to your iPad, even if you don’t always want them to.

There are rumors that this new feature will not be carried on the AirPods 3. In addition, although Apple may be rigorously testing this feature, if it interferes with the normal use of the wearer, then Apple may completely abandon the feature.