One of the most popular Android third-party “marketplace” application, Aptoide has been hacked to expose millions of user passwords online. The leaked passwords which account to around 20 Million is floating around in a hacker forum. 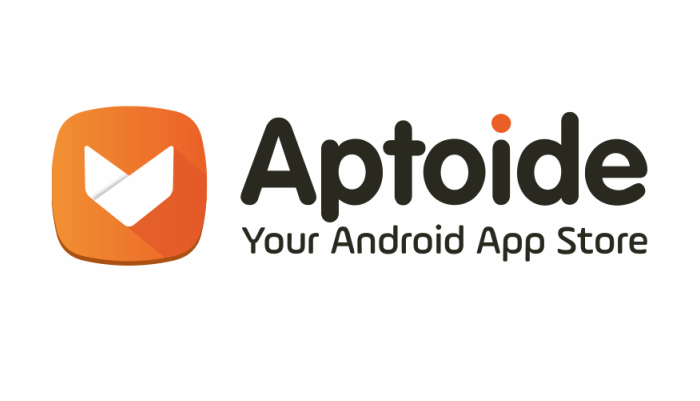 As per the author who posted the sensitive passwords, the posted data is only a part of a larger database containing 39 Million records that were obtained as a result of a hacking operation earlier this month.

The records under-seize contain sensitive information about users who have registered or used the Aptoide app store between July 21, 2016, and January 28, 2018. Simply, the database contains the user’s email address, password hash and real name. To make things worse, information about the registration date, date of birth, device and IP registration address was compromised too.

While Google has been strictly emphasising on not to go for third-party app stores, still there are users preferring Aptoide and other marketplaces for their convenience without realising the risk associated. Although such app stores are legal, privacy and safety are a major concern and things like hacking could happen outright. Reportedly, Aptoide has more than 150 million users. God knows whether all of these accounts have been compromised or not, given it won’t take much of an effort for the hacker to seize rest of them.

That being said, we recommend our readers not to go for third-party app-stores and go with the in-house solutions provided by the OEM’s such as Mi Get Apps and Huawei App Gallery in the case of Xiaomi and Huawei smartphones respectively. 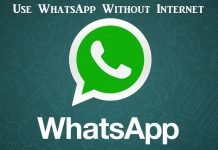 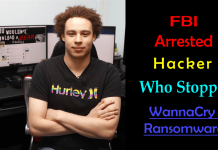