This is the third phone of Honor’s X40 series this year and it is also the most powerful and most expensive one in the entire Honor X40 series. Honor X40 GT because it is Honor’s X series, even if the Honor X40 GT is the strongest among them One, its starting price is actually around 2,000 yuan.

Unlike the standard version of the X40, which focuses on screen display, feel and battery life, the Honor X40 GT with the GT suffix is ​​undoubtedly performance.

In terms of shape, the Honor X40 GT can be regarded as a hard version of the Honor X40 with a beautiful design. There is no front curved screen, and the “Full Moon Star Ring” design is also integrated, with the main “Racing Black” and light-colored “Black”. “Titanium Air Silver”, and this restrained and concise “Magic Night Black”.

The narrow LCD bezel has become an iconic design for the Honor mid-range and entry-level, and the X40 GT is no exception. The top and left and right bezels are very narrow to the naked eye, which is very pleasing to the view, but the bottom chin area is relatively obvious.

This is a 6.81-inch LCD hole-digging screen with a resolution of 2388 × 1080. The highest display refresh rate is 144Hz and the touch sampling rate is 480Hz. However, the objective quality and performance of the actual screen depends on the data measured in our laboratory.

The first is brightness, 530.53nits is the highest manual brightness, because the LCD panel is not self-illuminating, the measured black point brightness is about 0.30nits and the static contrast ratio is 1797:1. Honor actually has a hand in brightness. Under the external strong light, the X40 GT can excite a higher 566.55nits, but the difference is not big.

In terms of color accuracy, we continue to look at the “124-color average ΔE2000” value that reflects the average deviation from the standard color. The “Vivid” mode P3 color gamut ΔE is 4.72, and the “standard” mode sRGB color gamut ΔE is 1.82. Two modes The corresponding color standard is actually pretty good, and it belongs to the upper-middle level in a screen with similar positioning.

However, in order to suppress the innate “enthusiasm” of the Snapdragon 888, Honor must make a difference in heat dissipation and software resource scheduling. Honor claims that the X40 GT uses a 13-layer three-dimensional cooling system, 4001mm² arterial cooling pump VC cooling, 8 layers of graphite, with a total cooling area of ​​16300mm². In addition, Honor’s GPU Turbo X rendering technology is tuned to match the scheduling of GPU and CPU resources and improve rendering. performance.

The actual effect has to be tested to see the real chapter and we will continue to select three games of “Glory of the King”, “Peace Elite” and “Genshin Impact” for testing.

Let’s first look at “Honor of Kings” in 60fps, 90fps and 120fps modes. The frame rate curve of the game fluctuates slightly, but the actual game process perception is not obvious. The average frame rates of 60fps and 90fps modes are relatively close to full frames. And they all recorded 2~3 more serious jitters and in the 120fps mode with high pressure, although there are 2~3 large fluctuations on the curve, they are all above 60fps and the naked eye is hardly noticeable.

The power consumption and temperature control of playing “Honor of Kings” are relatively good, which is at the upper-middle level of the Snapdragon 888 platform. The performance of “Peace Elite” in 60fps and 90fps modes is actually more stable than that of “Honor of Kings”. The frame rate curve of 60fps is flat, and 90fps only recorded one more serious jitter, and the back temperature was up to 43°C.

The cosmic masterpiece “Genshin Impact” recorded an average frame rate of 56.15fps, which is good from the data point of view, but looking at the frame rate curve, I feel that there is still room for improvement. It recorded 36 more serious jitters, 44.7 ℃ The temperature of the back of the phone is also a bit uncomfortable in this autumn and winter. Fortunately, the overall frame rate has not dropped off a cliff and the actual look and feel is within an acceptable range.

The image is not the main selling point of the Honor X40 GT. You can’t even find a description of the camera’s selling point in the “Overview” of the official website. You need to open the specifications to understand.

The back of the X40 GT is a three-camera camera system. This system is quite special. It consists of a 50MP wide-angle main camera, a 2MP depth-of-field camera and a 2MP macro camera. This Samsung JN1’s 50-megapixel main camera.

In addition to being used for scanning QR codes to pay and enter and exit places, can this camera meet daily life records? Don’t hesitate, just look at the proofs.

To put it simply, the color of the X40 GT is quite good, the latitude is not high, but the style is obvious, and it does not lose to the circle of friends and especially the scenes with sufficient light but not strong contrast between light and dark. The production rate is high and it is enough for ordinary users to use it daily.

In the environment of low light at night, the latitude is still a loser and the details of the highlights need to be improved when zoomed in, but the colors are not too light enough to attract the eye.

The official said that the power can be replenished to 90% in 30 minutes and our laboratory measured the Honor X40 GT with 1% of the battery capacity with the official 66W charger. The battery can reach 81% in half an hour, and it needs to be charged to 90%. It takes 35 minutes until the fully charged state, which takes 54 minutes. The speed is not bad. The charging process recorded a maximum of 38.8°C on the front of the fuselage and 40.3°C on the back.

4800mAh capacity battery, equipped with Snapdragon 888 chip, is it durable for daily use?

Continue with the familiar five-hour battery life test model. Under the unified temperature and humidity test environment, watch online long videos (station B), short videos, e-books, and micro-blogging on the fully charged Honor X40 GT in order. There are 10 items in total, including blogging, shooting (including photos and videos), playing games, chatting on WeChat, online shopping, calling and listening to online music. Each item lasts for half an hour to compress and simulate the power consumption level of our daily use.

In the end, the remaining power of the Honor X40 GT reached 53%, which is quite satisfactory, not outstanding nor backward. In addition, we also monitored the heat on the front and back of each item of Honor X40 GT during the endurance test. Finally, during the game, the highest temperature on the front was 41.4°C and the highest on the back was 40.5°C. It’s already pretty good.

Finally, let’s look at its standby performance, turn on the mobile network and keep the basic apps running in the background Honor X40 GT, spend 8 hours in a fully charged state at night to simulate the performance of sleep standby at night and finally Honor X40 GT can still have remaining 99% of the battery, the performance is still good.

If the mobile phone has life and the ability to think, how will the mobile phones that use the Snapdragon 888 platform in the whole year of last year or even the first half of this year feel when they see the Honor X40 GT.

In fact, the positioning of the Honor X40 GT is not a bucket machine that is balanced in all aspects. There are actually many good choices on the market near this price, but Honor has filled the X40 GT’s performance skill tree as much as possible. It is enough to meet those users who have a low budget but mainly have high requirements on performance. ​​​ 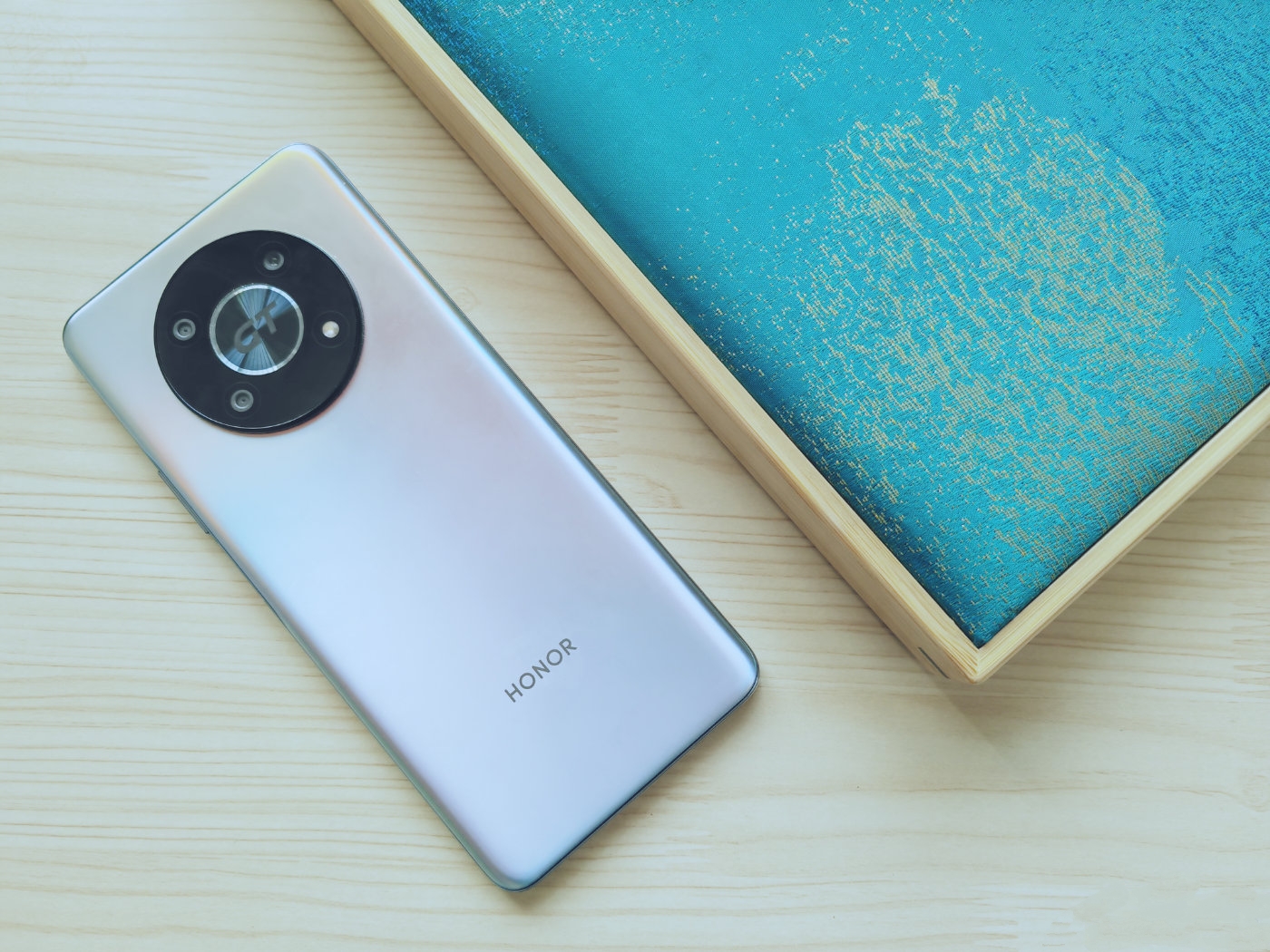 The Gaming Review of Honor X40 GT: How is the experience? 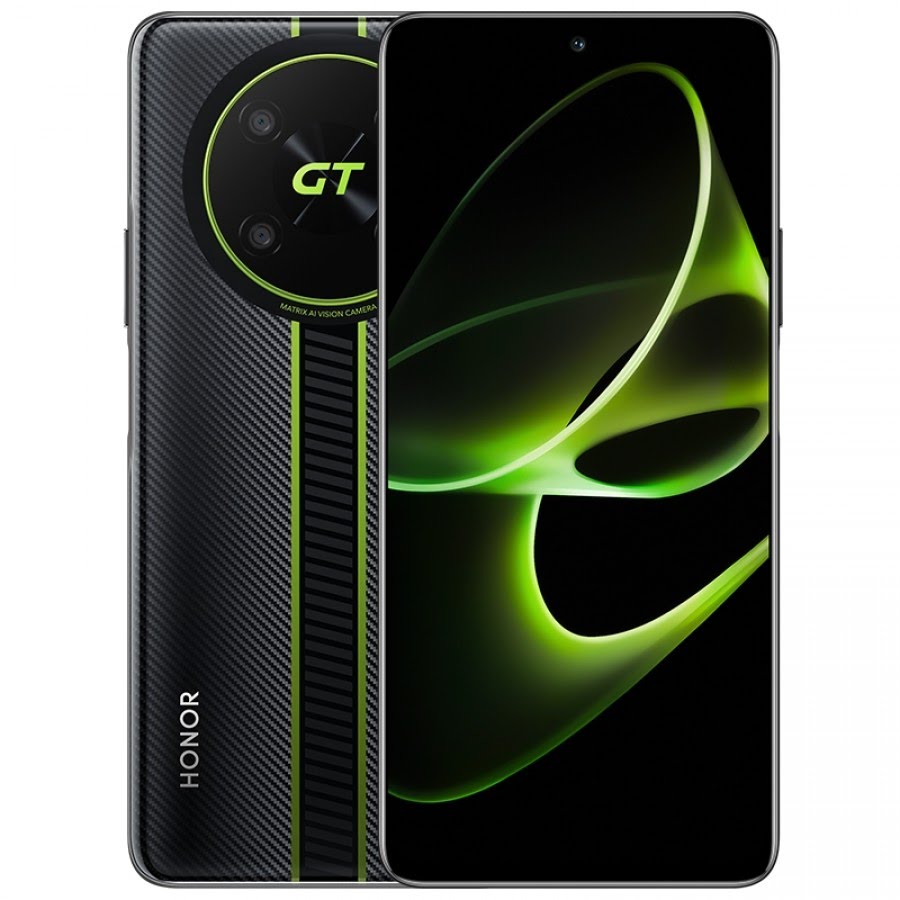