A new ROG phone has appeared on Ministry of Industry and Information Technology website earlier today. As you guess, we are dealing with a new ROG gaming smartphone. We mean its main rivals the Black Shark gaming phone 4 and the Nubia Red Magic 6 have already appeared on various platforms. So it’s the turn of the ASUS model. 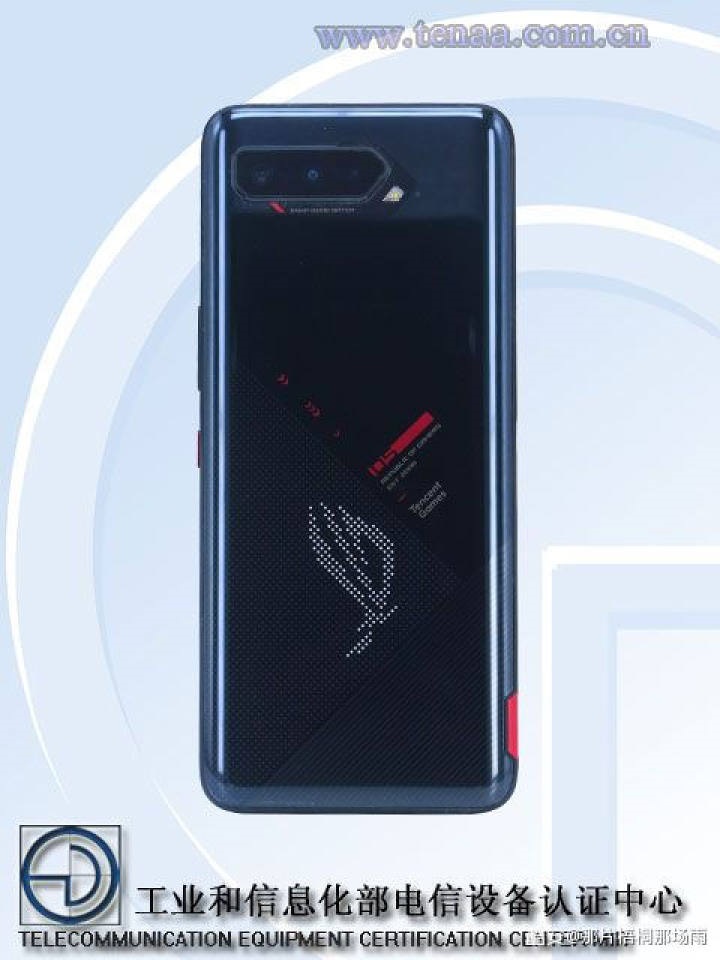 From the TENAA documents, we can see that the new ROG gaming phone is equipped with Qualcomm Snapdragon 888 processor. This is the latest processor that will appear on all flagship models from the Android camp. Apart from this, there will be a 6.78-inch OLED screen. The body size is 172.83mm×77.25mm×10.29mm. Inside the fuselage, there is a 2×3000mAh dual-cell battery, supporting 65W wired charging. 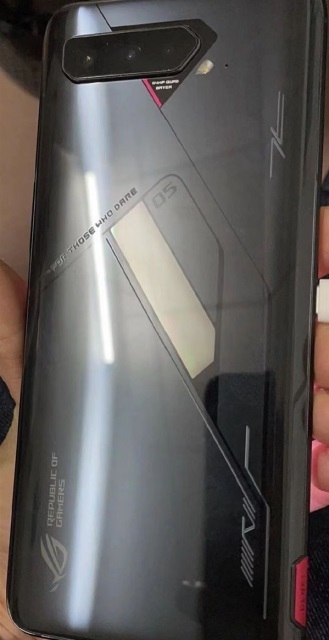 Moreover, TENAA showcased the actual look of the handset. The ASUS ROG gaming phone is slightly different from the previous pictures. The ROG logo on the back is placed in the lower center and there is no “05” logo. Plus, we can’t see any secondary small screen on the back. In addition, we can see the ” Tencent Games” logo.

However, the two models also have similarities (we mean the previous leak and the TENAA photos). The sides of the fuselage are equipped with a red independent button. If nothing else, the button is for entering the game mode with one click. Perhaps, the exposed picture refers to the ROG gaming phone 5, and we are dealing with the ROG game phone 4 that has entered the Ministry of Industry and Information Technology.

The new ROG gaming phone is expected to be released in March. 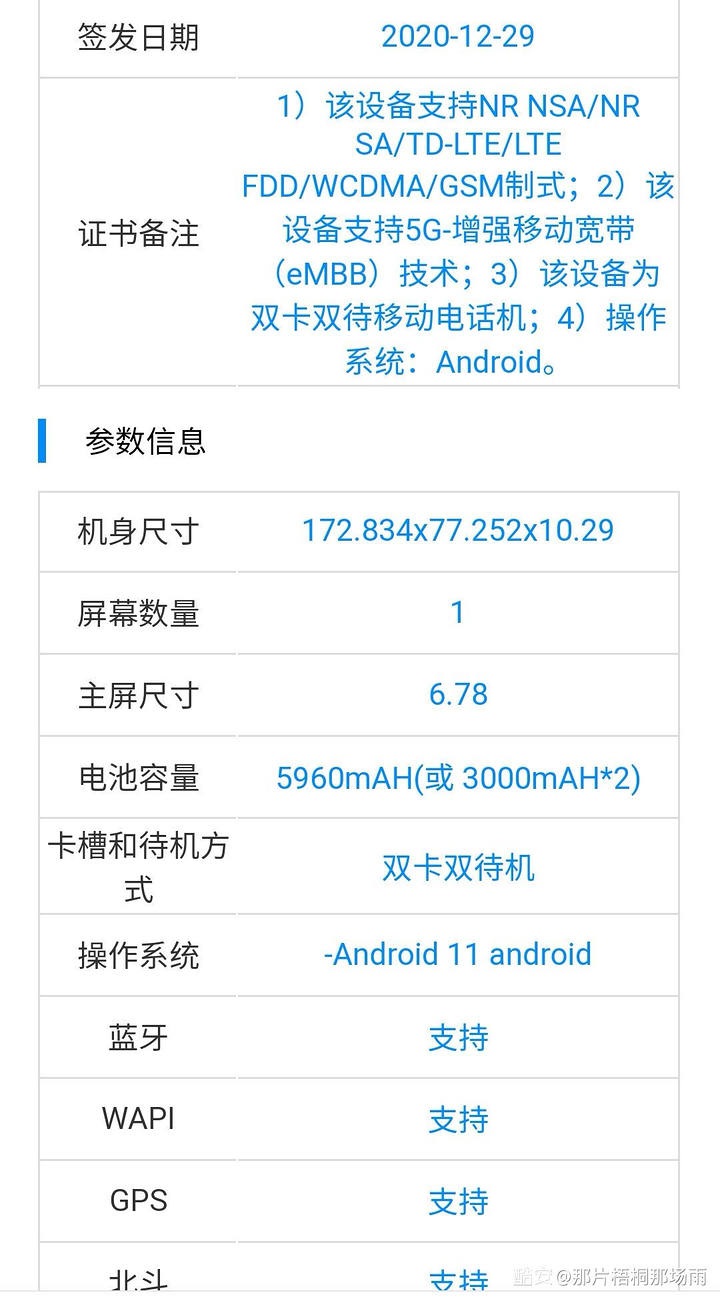