The mobile gamers have been waiting for the next gaming smartphone in the ROG series for a while. Fortunately, ASUS didn’t change the launch date and announced the ROG Gaming Phone 5 on time. The new gaming phone comes in three models — the standard variants, the Pro model, and the ROG Phone 5 Ultimate (Limited). However, they all support a 144Hz Samsung AMOLED display. But it is 23% brighter than the ROG Gaming Phone 3. Under the hood, it carries a Qualcomm Snapdragon 888 chip. So what are the main differences between these three? The standard version comes in 8GB + 12GB RAM option, the Pro comes with 16GB of RAM and the ROG Phone 5 Ultimate comes with 18GB of RAM. 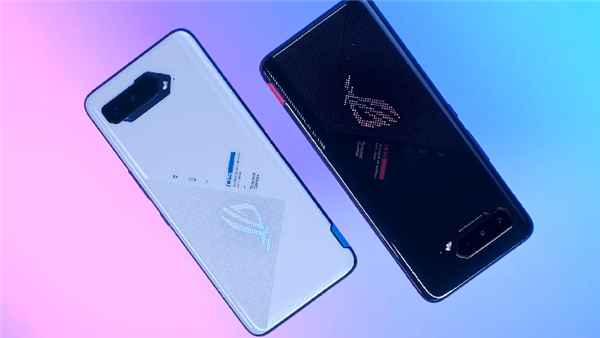 Besides the phone itself, the manufacturer also announced a number of accessories such as the optional ROG Kunai 3 Gamepad, Professional Dock, ROG Clip, and Lighting Armor Case. The phone also comes with AeroActive Cooler 5 that includes two physical AirTrigger buttons, a kickstand, and a 3.5mm headphone jack. 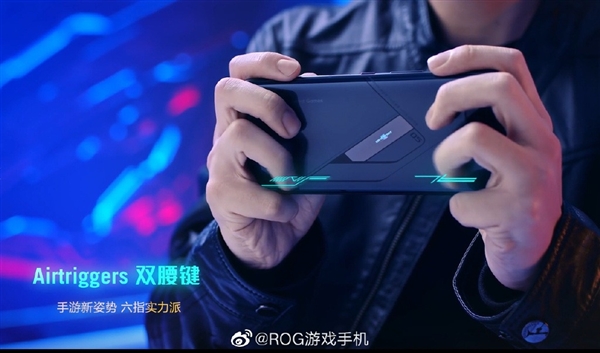 The Asus ROG Gaming Phone 5 runs on Android 11 with both ROG UI and ZenUI custom interface. 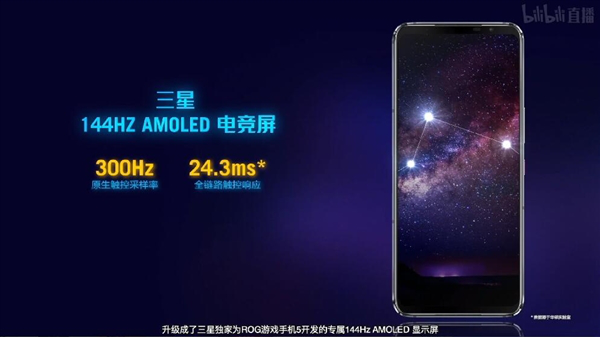 As said, the handset sport the octa-core Qualcomm Snapdragon 888 SoC, which integrates the Adreno 660 GPU and is paired with an up to 18GB of LPDDR5 RAM. The phone also includes an all-new thermal design called GameCool 5. However, the AirTrigger 5 mentioned above is not new. We have seen it on the third generation model. Well, there are two front-firing speakers, multi-antenna Wi-Fi, and quad-mic noise-cancelling array.

What Else We Should Know About The ROG Gaming Phone 5?

We said that the ROG Gaming Phone 5 sports up to 512GB of UFS 3.1 onboard storage. Moreover, you can’t expand it. However, it supports external HDD. Its connectivity options include 5G, 4G LTE, Wi-Fi 6, Bluetooth 5.0, GPS/ A-GPS, NFC, USB Type-C ports (one at the bottom and one at the side), and a 3.5mm headphone jack. There is also a pogo pin connector for external accessories. 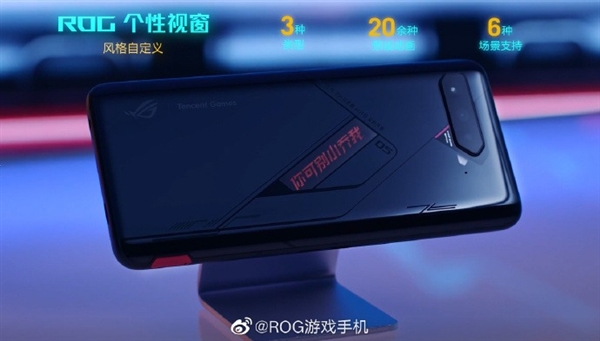 Not surprisingly, like the second-gen model, we got an RGB light under the ROG logo at the back of the ROG Gaming Phone 5. The Pro model also comes with a ROG Vision color PMOLED display and the Ultimate model features a ROG Vision monochrome PMOLED display. The latter supports customizable graphics.