Last month, ASUS confirmed that it will launch the ROG Phone 3 gaming phone in July. Unfortunately, the company didn’t provide an exact launch date, which caused a lot of speculations. Today, according to the latest news, this Taiwanese company has issued an invitation letter confirming that the third generation ROG Phone will be launched at an event held on July 22. 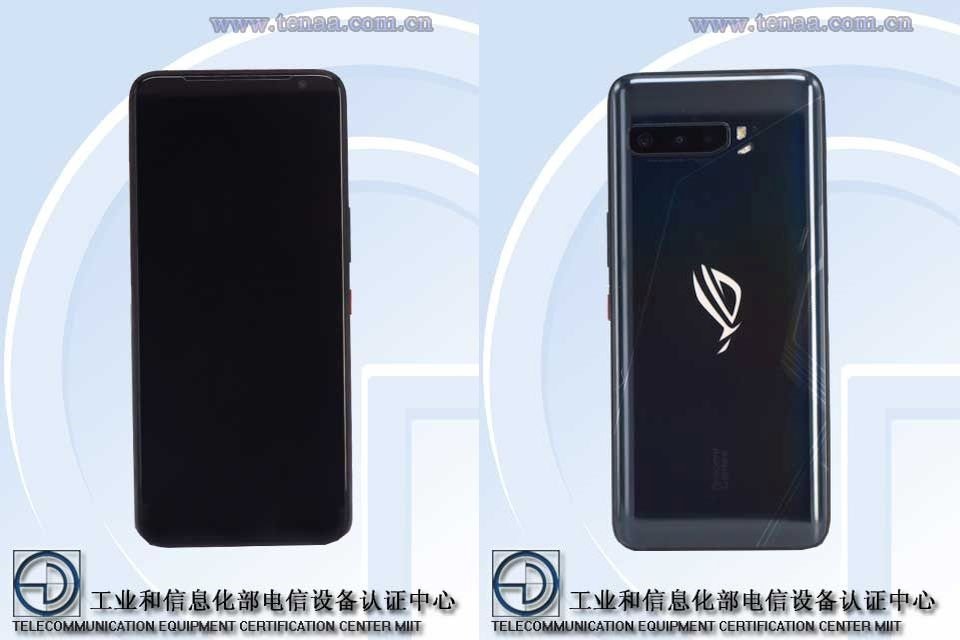 Recently, all the specifications and images of this phone have appeared on the network management website of telecommunications equipment. It is reported that the smartphone is one of the first models packed with the Snapdragon 865+ mobile platform. It is paired with up to 16GB of RAM and up to 512GB of built-in storage. The Android 10 operating system based on ROG UI will run on the device. In addition, the phone comes with a 5,000mAh battery and supports 30W fast charging. 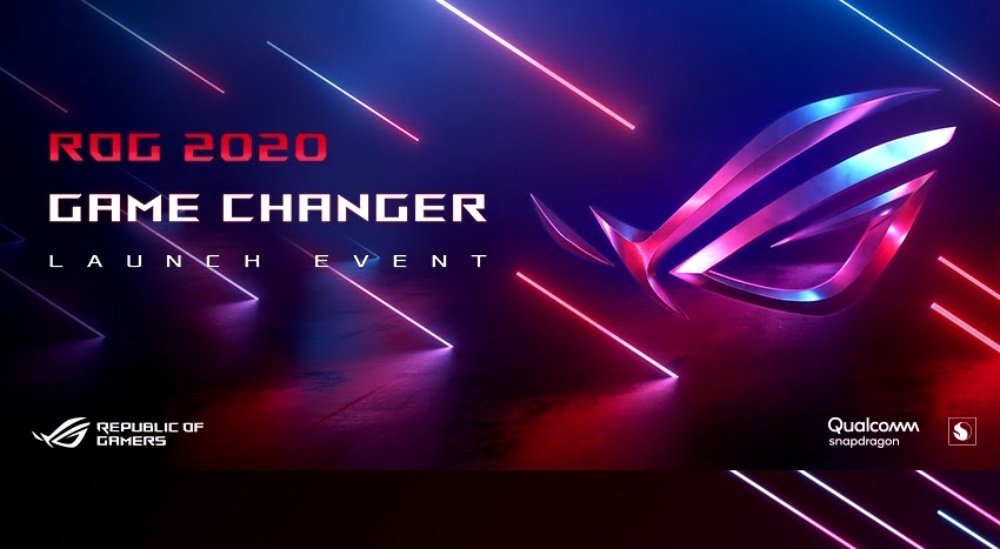 Moreover, it was leaked in AnTuTu, showing an unprecedented score. It scored 646,310. For reference, the highest AnTuTu score of a Snapdragon 865-powered device belongs to the OPPO Find X2 Pro, which scored 604,123. At the same time, we have seen this handset spotted in GeekBench. In this benchmark, it scored 902 points in the single-core test and 2074 in multi-core.

Apart from this, the ROG Phone 3 uses a 6.59-inch AMOLED screen with Full HD+ resolution, which may support a refresh rate of up to 144Hz.

As for photography, it will sport a 13-megapixel front camera. The back of the phone uses a 64-megapixel three-camera layout.

OPPO Is Working On Full-blooded Version Of Snapdragon 865 Chip