Asus ROG Phone 3 accessories have been certified in EEC. This simply means, in the nearest future, we will see the ROG Phone 3. Moreover, OPPO CPH2125 has also appeared at the EEC. The OPPO device still remains a mystery and we have no idea which series it will belong to. But as for the second handset, it seems we are dealing with the ASUS ROG Phone 3. 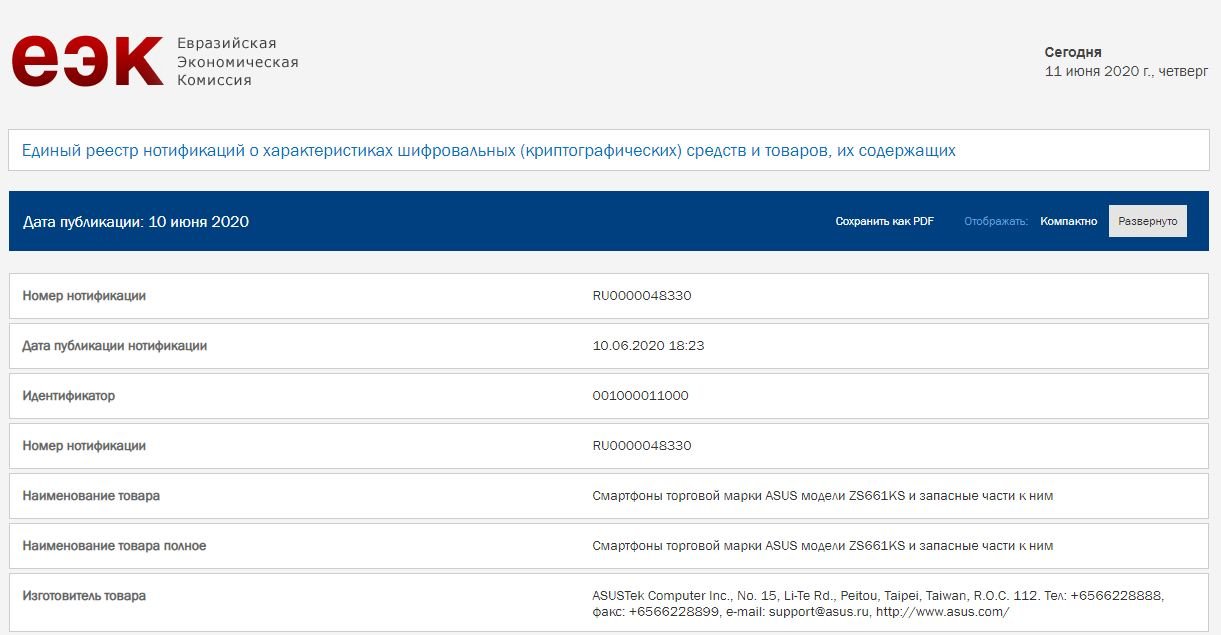 Must See: ASUS&#8217;s new smartphone I003D appears on Wifi Certification or it is ASUS ROG Phone 3?

Recently, the ASUS Rog Phone 3 appeared on the GeekBench. So we already have a lot of information about Rog Phone 3. At the GeekBench benchmark, the handset scored 902 points in the single-core test and 3,074 points in the multi-core test. Worth noting that the above results were achieved through GeekBench 5.1.1 version. As you understand, this device is going to sport the legendary Snapdragon 865 chip with an 8GB RAM. Of course, this should be just a specific variant of the handset. After all, we’re also expecting one with 12GB of RAM. Though there has been no official confirmation, we are expecting for LPDDR5 memory. Our assumptions are based on the experience of other gaming phones. 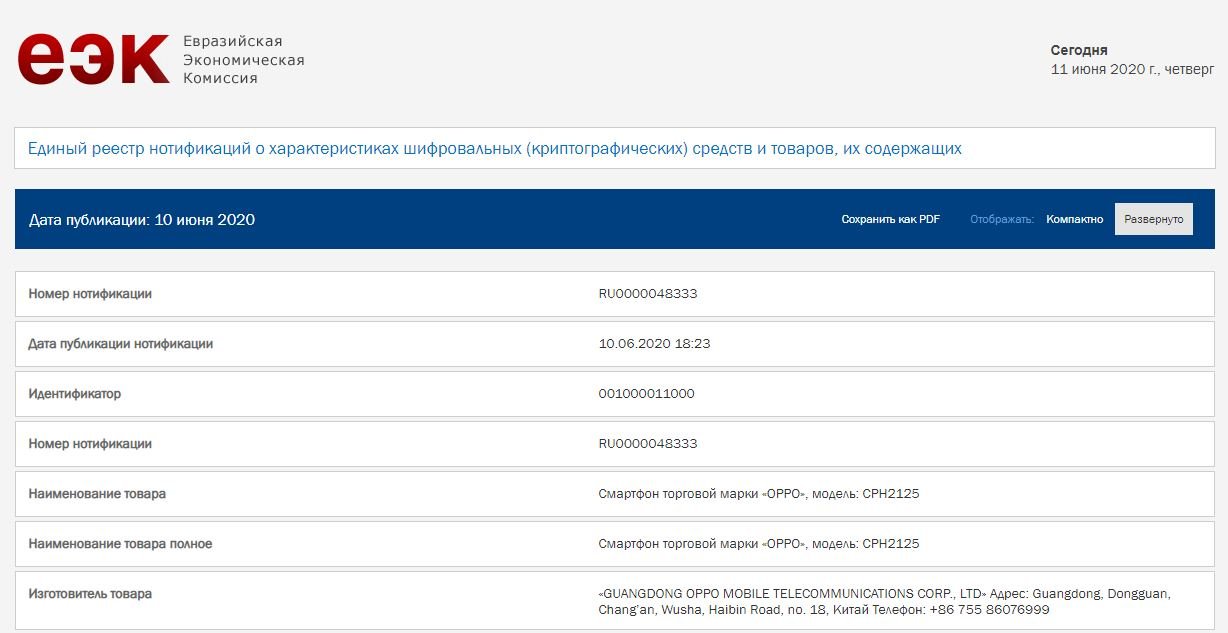 Previously, there have been some rumors suggesting the ASUS Rog Phone 3 will hit the market in late Q2 or early Q3. More closely, the phone should appear in June or July 2020.