The first-tier China-based smartphone makers have occupied the world. And if there have been Taiwanese or Japanese smartphone brands in the past, they all have lost their positions. But Asus, a well-known Taiwanese brand, has no plans to leave this niche. Moreover, it is going to launch the next-gen gaming phone in a few days. As you should know, the ASUS ROG Phone 3 will debut on July 22. But this is not the only high-end handset coming our way from this manufacturer. Say, today, it became known that the ZenFone 7 will debut shortly after ROG Phone 3. And this time it is likely to jointly launch a Pro version to meet the needs of different consumers. 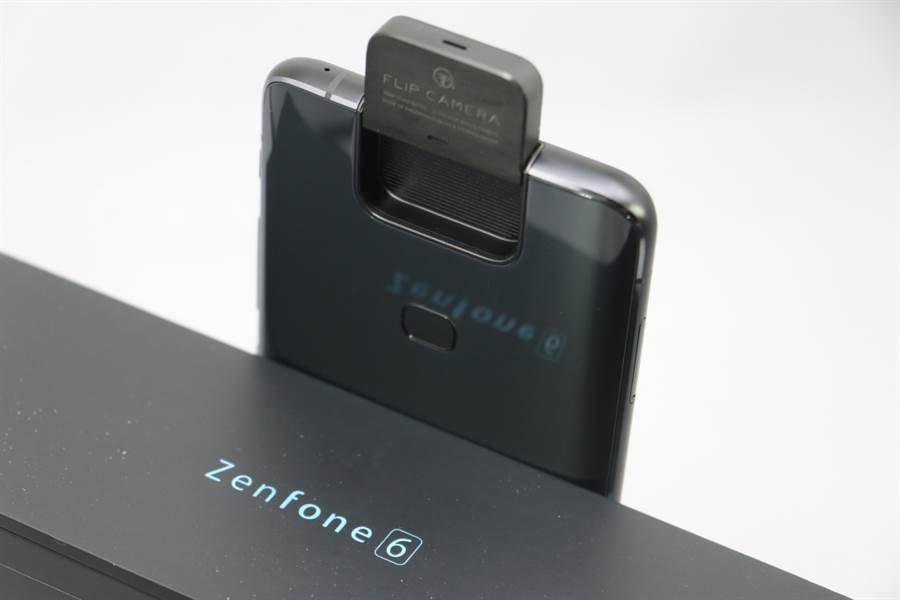 The ZenFone 6 was launched in 2019. It uses a unique flip lens design. It not only brought high recognition but also further improved the shooting performance of the front lens (because the specifications are consistent with the main lens). At the same time, it won the DxOMark smartphone front lens championship at the time. The innovative design of the ZenFone 6 flip lens not only became a topic but also created a new way of taking pictures, allowing ASUS to write good results. According to recent news, this iconic design is expected to be used in the ZenFone 7 generation!

It turns out the ZenFone 7 will be launched soon after the ROG Phone 3. And it is expected that there will be a ZenFone 7 Pro version. We expect the camera will be upgraded again. And instead of a dual-camera, it is likely to use a three-camera solution. According to the previous leaks in GeekBench, the ZenFone 7 will use the Qualcomm Snapdragon 865 processor, which will support 5G. However, we have no guesses about what improvements the Pro version will come with.

ASUS has launched Pro-like versions (ZenFone 5Z, ZenFone 4 Pro) in both ZenFone 4 and ZenFone 5 generations. But it has not continued in the ZenFone 6 generation. If the Pro version is reproduced again in the ZenFone 7 generation, it will effectively bring more product segmentation. And it is also expected to further reduce the price of non-Pro version phones, which is quite expected.