In May 2019, Asus released the flagship smartphone, namely the Asus ZenFone 6. It was packed with a slide-out rear camera. But till today there has been no news about the successor models of the ZenFone 6. Recently, a mysterious ASUS phone has appeared in the GeekBench running test. It is suspected to be the upcoming Asus ZenFone 7 or Asus 7x. 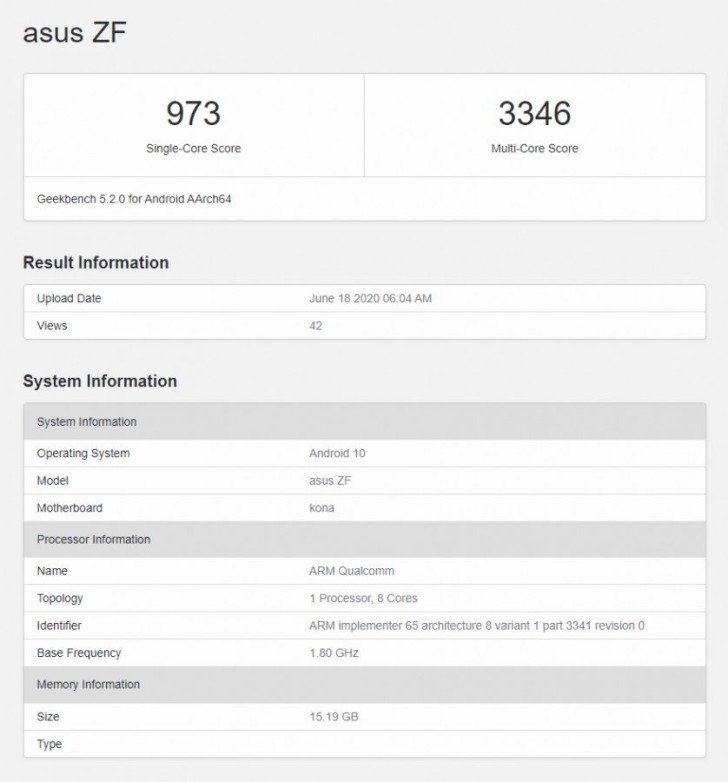 The new ‘ASUS ZenFone’ handset has appeared on GeekBench 5. As the document shows, it comes with a Snapdragon 865 chip, which has a main frequency of 1.80GHz. The system our protagonist runs is the Android 10 OS. The reason why it is suspected to be the ASUS ZenFone 7 is only because the device is marked as ‘ZF’ on GeekBench.

Interestingly, the tested device features a 16GB of RAM. So there is no doubt this model will provide excellent performance.

Unfortunately, there is no more news concerning the ASUS ZenFone 7. But we know the ASUS 7z and ROG Phone 3 gaming phones will be launched as ASUS’ first batch of phones that support 5G. In this regard, the ROG Phone 3 will debut in July. As for the rest of the models, there is no launch date information.

The Asus ROG Phone 3 features a 5.69-inch OLED display with a 144Hz refresh rate. It houses a triple camera sensor on the back consisting of a 64MP + 13MP and another sensor. The ASUS Rog Phone 3 packs a 5800mAh battery and supports 5G SA/NSA support. It runs on Android 10. 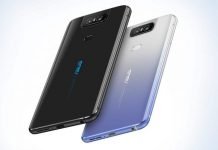 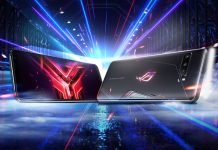 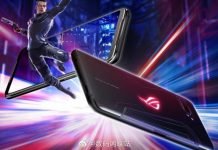 Asus ROG Phone 3 appears on Bluetooth SIG with Bluetooth 5.2 ahead of launch on July 3 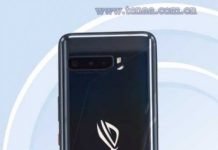