A place known as Bermuda triangle lying in the Western part of the Atlantic Ocean has always been discussed because of its mysterious behaviour and enigmatic facts. Many aircraft’s and ships have been reported to have disappeared here in a mysterious way. It is also known as the Devil’s Triangle. Having said that it is one of the most mysterious places is the world with myriad unresolved stories.

This place is formed by 3 corners that are “a section of Atlantic Ocean which is bounded by Bermuda; Miami, Florida; and San Juan, Puerto Rico”. Bermuda was first mentioned in an article in a magazine named Argosy.

People who have visited this placed have not returned since and here are few facts that will give you the full story behind these unsolved mysteries.

1. It is a huge area that covers ranges from 500,000 to 1,510,000 to mi, as given by the different writers. Although there are many writers who have described different stories of different accidents that have taken place in this area.

Also Read: Find The Nearest ATM Having Cash Or Not Using This Website

2. There have been many incidents that give a clear explanation that whenever any ship or plane disappears in this Triangle, its remains are never found. The reason behind this is said to be the Gulf Stream that runs near the triangle, which quickly sweeps away the debris.

3. There are rumours that the triangle is way too dangerous to even visit by travelling near to it. The accidents didn’t just happen inside the triangular area but also in the nearby areas.

4. Christopher Columbus is said to be the first one to report about the scary and weird things happening at the Bermuda Triangle. He mentioned in his journals that he saw a “fireball in the sky, and also his ship’s compass stopped working inside the triangle”.

5. This is the only place on earth where the compass does not point towards the Magnetic North and make the traveller confused by pointing towards the actual north And this could be the reason for the airways and waterways mode losing their course in the triangle. 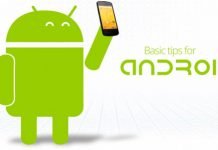 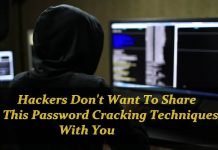 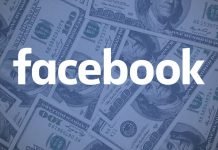