Custom ROMs are an excellent way to give a new life to your phone. These ROMs let you customize your phone the way you wish. If you’re looking for a custom ROM for your phone, then you’d already know that there are a ton of them. And each one is better than others in their way. In this guide, we’ll introduce you to some of the best custom ROMs for Asus ROG Phone 3 that are worth giving a try. 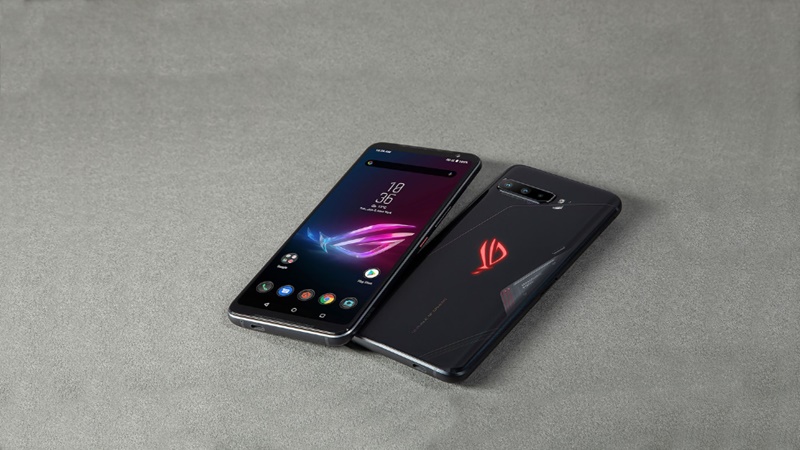 The Asus ROG Phone 3 runs on the Android 10 based ROG UI. Aside from the fact that it offers a dedicated game mode, the ROG UI might not be meant for most of us. So here is a list of the top custom ROMs for your ROG Phone 3. Note that these are not the only custom ROMs available for the ROG Phone 3.

As always, before we proceed, a word of warning. We’re in no way responsible for the causes of your actions. Be aware that all ROMs listed in this guide are categorized as unofficial. Even flashing an official ROM may brick your phone permanently, so proceed at your risk.

We’ll start with the popular ones and will you through some key features of each of these ROMs.

Lineage OS doesn’t need any introduction among the Android community. This custom ROM is long known for its simplicity and the level of customizations it has for their users. This one, however, seems to be much stable than the latest Lineage OS 18.1 (yeah, it is in this list). This is because the developers got more time to deal with the most critical bugs and stability issues reported by the users.

The ROM comes with some minor kinks here and there like.

You might haven’t heard of this one. Just like Lineage, Carbon ROM is based on the AOSP (Android Open-Source Project). It is no secret that even the official ones from Lineage are unstable, and this is where the carbon ROM shines. The ROM is built with priority to stability. 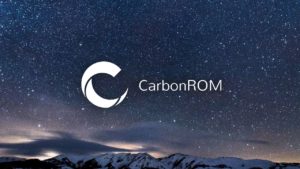 The ROM is based on Android 11 and manages to keep a lighter UI. Carbon ROM also offers some level of customization to the user while ensuring a stable environment to work with. Be sure to check it out from here.

Here is another ROM from a team that focuses on stability rather than functionality. The OmniROM is a lightly skinned ROM built on top of Android 10. Yes, it offers a great degree of customization on top of what they’re giving you. But remember that just like the Carbon ROM, OmniROM is a new entry to the competition and doesn’t match the Lineage OS.

Check out OmniROM for ROG Phone 3 from here.

Here is another one from Lineage. This one unlike, its younger brother, is based on Android 11. The ROM comes with powerful tools like Privacy Guard, which puts you in control of what your apps can do whenever you want. 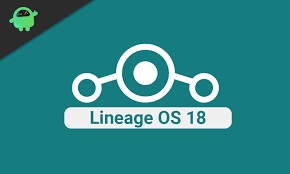 From a UI perspective, the Lineage OS 18.1 doesn’t seem to be that much distinctive of its brother. And we all know Lineage OS is not the one to blame. There are very marginal UI improvements for Android 11 compared to Android 10. The ROM carries almost all those minor kinks from its predecessor and adds in something new.

You might not be able to downgrade to an Android 10 based ROM, including the stock one. Also, we recommended backing up persist.img if you’re planning on downgrading.

You could check out the Lineage OS 18.1 for the Rog Phone 3 from here.

We hope you find this guide helpful. Reach us through the comments if you’re still wandering the wilderness.