Google Nexus 5 is the flagship device of 2013 and comes with Android KitKat on-board. The phone became very popular because of its best software experiance at a low cost. Although its been seven years old device now, still some users use it. Officially the Nexus 5 is upgradable to Android 6.0 Marshmallow. If you want to experiance upgraded Android version on your phone or want to install custom ROM on Nexus 5.  Then in this article, we have listed some of the best custom ROMs for Nexus 5. 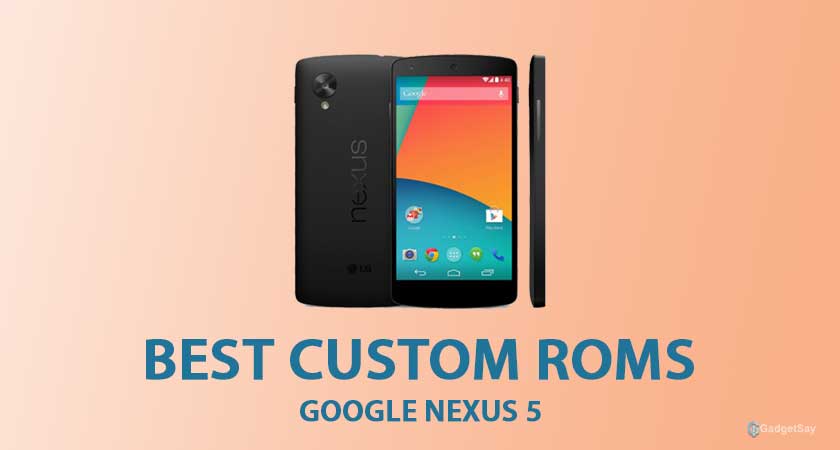 Here is a quick reminder of Nexus 5 specs, it is powered by a Qualcomm Snapdragon 800 Soc and Adreno 330 GPU. It pairs a 2GB RAM and 16GB/32GB internal storage. The phone is packed with an 8MP primary camera and a 1.3 MP selfie camera. Nexus 5 is backed up by a 2300 mAh battery along with Qi wireless charging. So it has decent specs that can run the below-listed custom ROMs perfectly.

Custom ROM is a customized version of the Android operating system. The custom ROMs are very useful in many ways, we have listed some of its main advantages below.

LineageOS is the most popular aftermarket Android developer. Lineage ROM for Google Nexus 5 comes with a lot of features such as Customizable Status bar, Theme, Resizing Navbar, Nav Bar colour, and customization, Quick Toggle feature, and more other features. It does not include Gapps, you have to install it separately to use Google services. 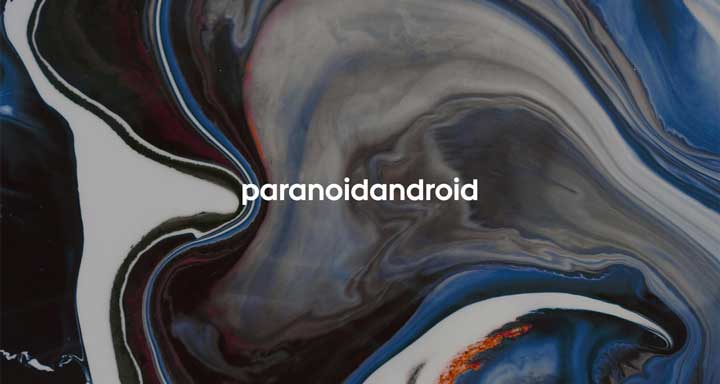 It is one of the most stable custom ROM for Google Nexus 5. The ParanoidAndroid ROM for Nexus 5 provides optimizations so that you can get a smooth and fluid user experience. It has unique features of its own like the Pie controls, Color Engine, and others. ParanoidAndroid ROM for Nexus 5 is based on Android 7.1 Nougat. The ROM does not have Gapps built-in you have to install it separately to use Google services. To install it on your Google Nexus 5 follow the link below.

It is based on AOSP(Android Open Source Project). Unlegacy Android Project ROM for Google Nexus 5 runs Android 8 Oreo. This ROM has only a few optimizations to improve the stability and user interface of the phone. But you will get two versions of the ROM, one based on Android Nougat, and another one is based on Android Oreo.

To use Google services you have to install Gapps separately. To install Unlegacy Android Project ROM on your phone follow the link below.

It is designed to increase the performance and stability of the phone. crDroid ROM is basically based on LineageOS and runs on Android 7.1 Nougat. To use Google services you have to install Gapps separately. Moreover, to install crDroid on OnePlus 7 you first need to flash TWRP custom recovery. To install the crDroid ROM on Google Nexus 5 follow the link below.

We hope you found the best suitable custom ROM for your Google Nexus 5. If you any queries and feedback kindly use the comment box below.