Google has launched its Nexus 6 in 2014 with Android 5.0 Lollipop on board. Later on, the search giant upgraded the Nexus 6 to Android 7.1.1 Nougat. Although even after getting the stock Android-like experience, some users still want to test the latest version of Android on Nexus 6. So here we are with some of the best custom ROMs for Nexus 6. 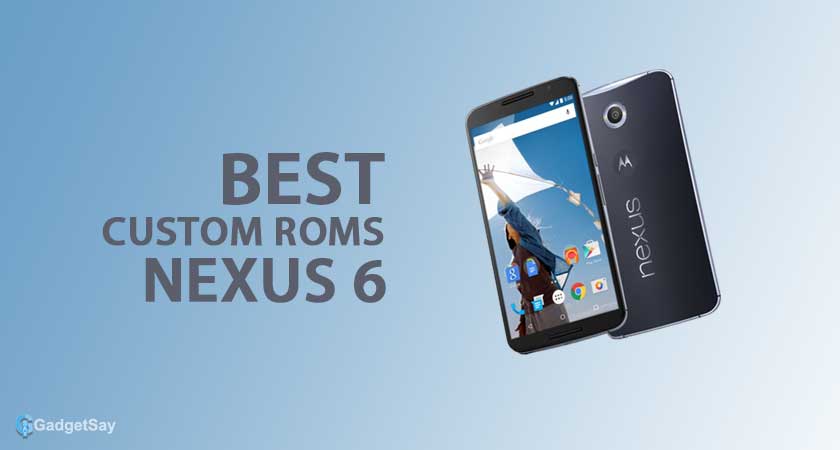 Must See: Top 10 Interesting Tricks In Google Search For Fun

Motorola Nexus 6 was the flagship device of Google in 2014. It is powered with Qualcomm Snapdragon 805 SoC, pairs a 3GB RAM and 32GB/64GB internal storage. It features a 5.96-inch display with a 1440 x 2560 pixel resolution and Gorilla Glass 3 protection. Nexus 6 is backed up by a 3220 mAh battery. So we think the phone has sufficient specs to perfectly run the Custom ROMs listed below.

However, to install a Custom ROM on Nexus 6 you have to first unlock the bootloader and root your phone. We recommend, before installing the Custom ROM on your phone have a full backup of your data.

It is mainly based on LineageOS and provides you with the clean Google Pixel like the design. crDroid ROM for Nexus 6 is based on Android 10. Whereas the ROM doesn’t include Gapps so you have to install it separately.

After installing crDroid on Nexus 6 almost all the features are working perfectly and there is not any known issue. To install crDroid ROM on your Nexus 6 you have to install TWRP recovery first. So if you’re interested in installing this ROM on your phone then follow the link below. 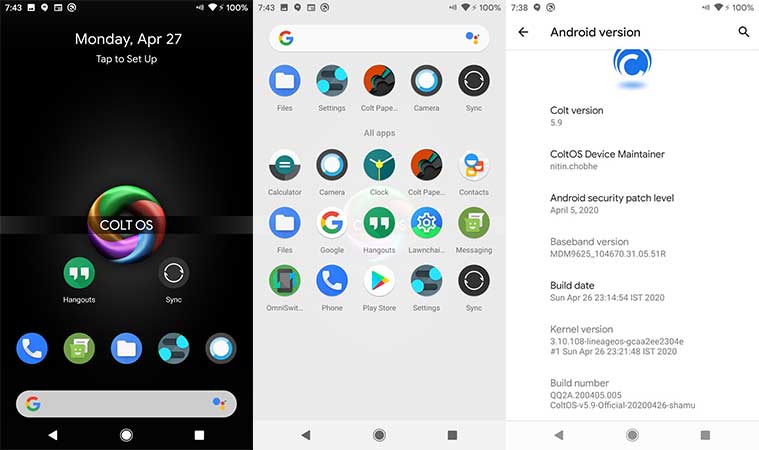 It is packed on all the goodies of Android 10 and ColtOS is developed on AOSP(Android Open Source Project). It is packed with some best features of various other ROMs like LineageOS, Omni, NitrogenOS, etc. According to the developers and various users, all the features of Nexus 6 are in working condition after installing the ROM. To download and install ColtOS 5.9 on Nexus 6 follow the download link below.

The Nitrogen OS with Android 9 Pie is based on AOSP(Android Open Source Project). Nitrogen OS ROM for Nexus 6 comes with all the Android 10 goodies. It does not include Gapps so you have to install it separately. According to developers and most of the users, all the features of Nexus 6 are working fine after successful installation. If want to install the ROM on your phone follow the link below.

AICP (Android Ice Cold Project) is developed on LineageOS with some tweaks. The AICP 14 for Nexus 6 is made on Android 9 Pie. After installing it all the features are working efficiently on Nexus 6. It is one of the best stable ROM for Nexus 6. The AICP ROM does not have built-in Gapps, so you have to install it separately for Google services. If you want to install AICP 14 on your Nexus 6 then follow the download link below. 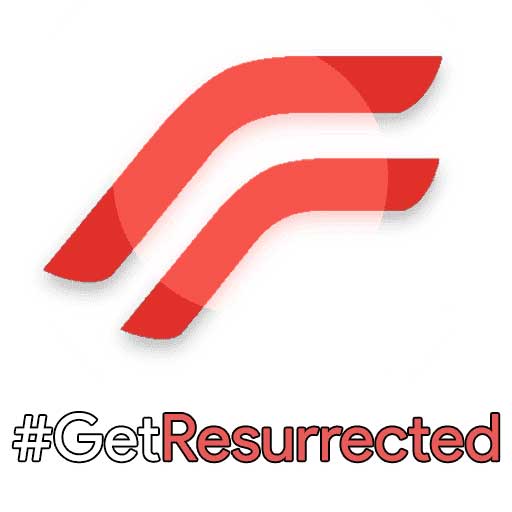 Resurrection Remix is the mixture of LineageOS, SlimRoms, Omni and original Remix ROM builds. It includes the best features of all these ROM on the basis of performance, customization, and power. Resurrection Remix 7.0.2 has the Android 9 Pie and to install it you should install the TWRP recovery first.

We hope you find the best suitable Custom ROM for your Nexus 6. For any queries and suggestions use the comments box below.