OnePlus 5 is a very popular Android Phone launched in 2017. However,  OnePlus devices are having a clean user interface but still, some users want more control over there device with more customization options. Here we are listing some best custom ROMs for OnePlus 5 in our guide. Although the company has announced that OnePlus 5 will get Android 10 update, but if you can’t wait for the official update then you can install the Android 10 based custom ROM from the list below. 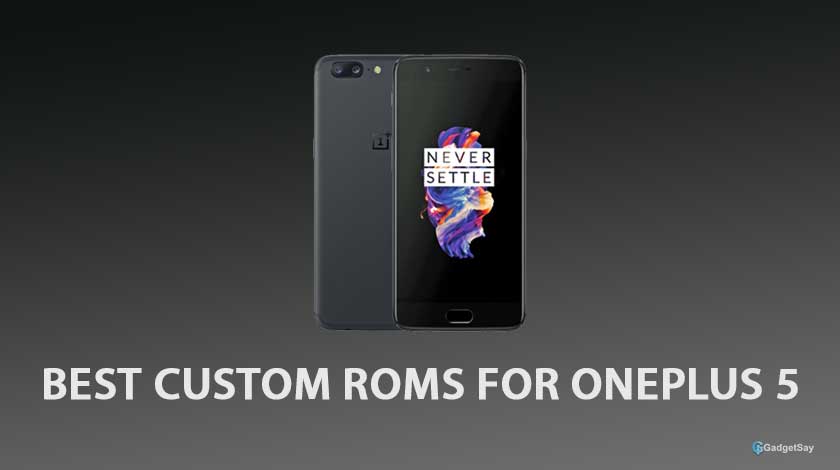 OnePlus 5 is almost 3 years old smartphone. It has very good specs including Qualcomm Snapdragon 835 SoC. It packs a dual-camera setup at the back that has 16MP + 20MP cameras, and on the front side, there is a 16MP camera. The phone comes in 6GB/8GB RAM and 64GB/128GB storage variants. OnePlus 5 is backed up by a 3300 mAh battery with Dash Charging support. The phone is powered with sufficient hardware that can run any of the following Android 10 based Custom ROM comfortably.

However, to install a Custom ROM on OnePlus 5 you have to first unlock the bootloader and root your phone. Before installing the Custom ROM on your phone, take a full backup of your data. 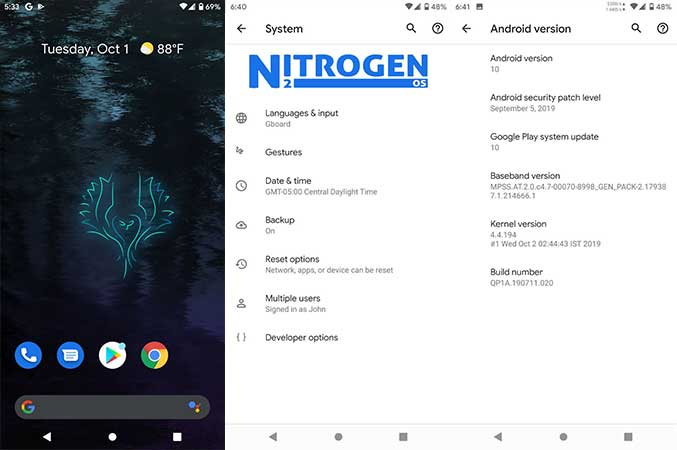 Android 10 powered Nitrogen OS is based on AOSP(Android Open Source Project). Nitrogen OS ROM for OnePlus 5 comes with all the Android 10 goodies. Gapps are included in the ROM so you don’t need to install it separately. According to developers and most of the users, all the features of OnePlus 5 are working fine after successful installation. If want to install the ROM on your phone follow the link below.

The crDroid ROM on OnePlus 5 is one of the stable ROM based on Android 10. It will provide you with the user interface pretty similar to Google Pixel. According to developers and various users, all the features of OnePlus 5 are working.

However, crDroid ROM for OnePlus 5 doesn’t have Gapps so you have to install it separately to get Google services. Moreover, to install crDroid on OnePlus 5 you first need to flash TWRP custom recovery. So if you want to install the crDroid then follow the download link below. 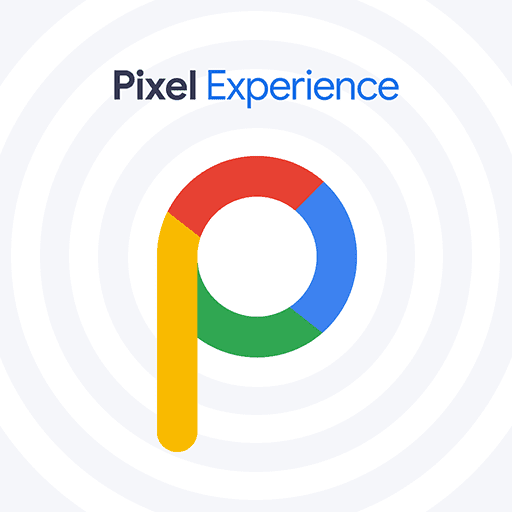 It is based on AOSP and as its name suggests the ROM provides user-interface similar to Google Pixel Phones. The ROM comes packed with Gapps, means you don’t have to install it separately. After installing Pixel Experience ROM on OnePlus 5 almost all the features of the phone runs perfectly except the Built-in screen recorder(frame drop issue). 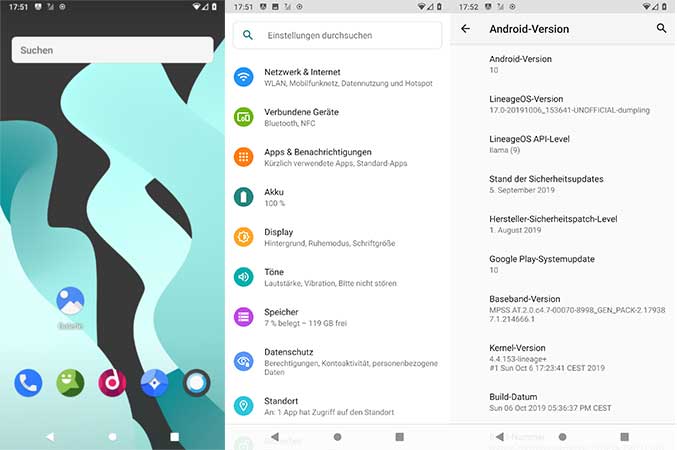 After CyanogenMod, Lineage OS is the most popular aftermarket developer for Android Custom ROMs. LineageOS 17.1 for OnePlus 5 has all the goodies of Android 10 and is based on AOSP. There are some issues like video playback in browser and Snapchat after installing it on OnePlus 5. If you’re interested in installing LineageOS 17.1 on your phone then follow the download link below.

We hope you will find a suitable Custom ROM for OnePlus 5. For any queries and suggestions use the comments box below.

Related: OnePlus 5 Vs Nokia 9: Comparison Between The Two Great Competitor