Redmi Note 8 Pro is a mid-range Android phone launched in August 2019. It became very popular because of an aggressive pricing. Redmi Note 8 Pro came with Android 9.0 Pie out of the box and now it is upgradable to Android 10. On top of Android 10, Redmi Note 8 Pro has an MIUI user interface and some users find it worth using. For those users here we are with some of the best custom ROMs for Redmi Note 8 Pro. 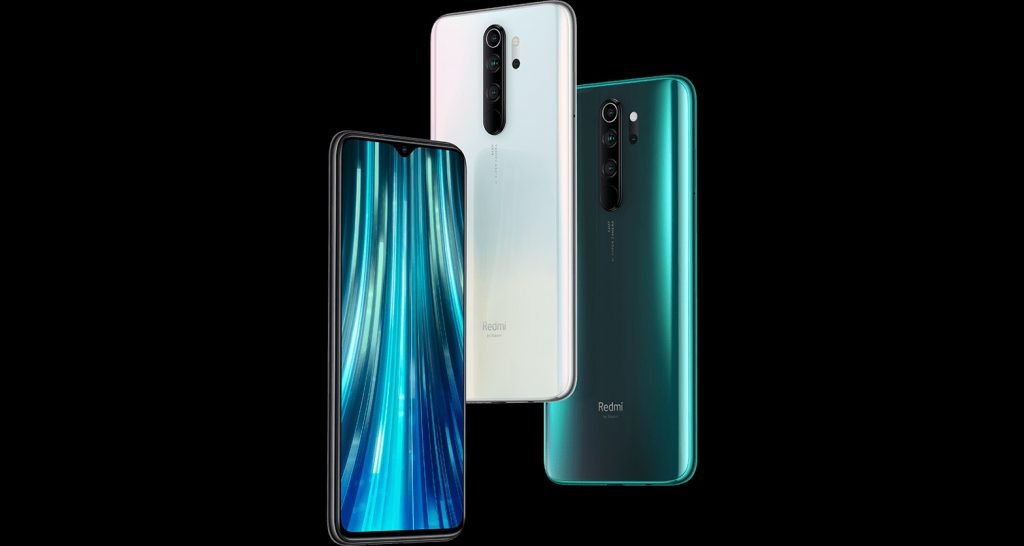 LineageOS is based on AOSP (Android Open Source Project) and it is one of the most popular aftermarket firmware developers. LineageOS 17.1 for Redmi Note 8 Pro runs on Android 10. It has some issues after installing like Camera doesn’t work in full resolution, fFingerprint sensor sometimes doesn’t work, VoLTE is broken, SELinux, and NFC unsupported.

Current LineageOS 17.1 for Redmi Note 8 Pro is in Beta state means it is in testing. In the future, all the bugs will be rectified. If you want to install the ROM you should follow the download link below. 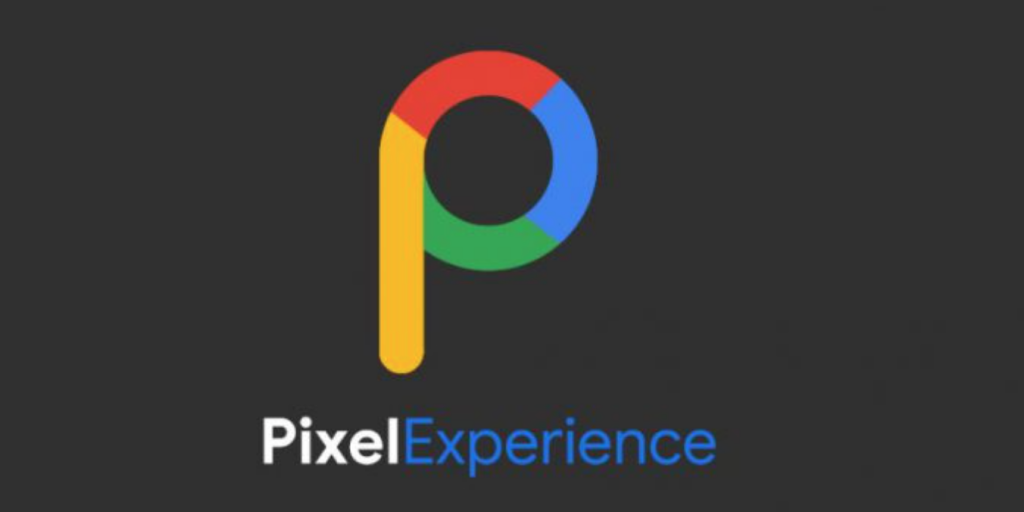 Pixel Experience is also made on ASOP. As its name suggests, it is packed with all the goodies of Google Pixel phones form icons to boot animation. Pixel Experience ROM for Redmi Note 8 Pro runs on Android 10. According to the developers and users, there are two known issues i.e. NFC is not working, and the camera doesn’t work in full resolution. All the other features of the phone are in working condition.

POSP means Potato Open Source Project, it is based on AOSP. POSP ROM is mainly focused on the customization of Android Phones. POSP also takes help from other ROMs like LineageOS, AOSIP, CarbonROM, Dirty Unicorns, etc. POSP for Redmi Note 8 Pro runs on Android 10. According to the developers and some users, there are some issues after installing the ROM i.e. NFC is not working, and VoLTE is also not working. However, all the other features are working perfectly.

The POSP ROM doesn’t include the Gapps, so you have to install it separately to use Google services. To install the POSP ROM on your Redmi Note 8 pro then follow the download link below. 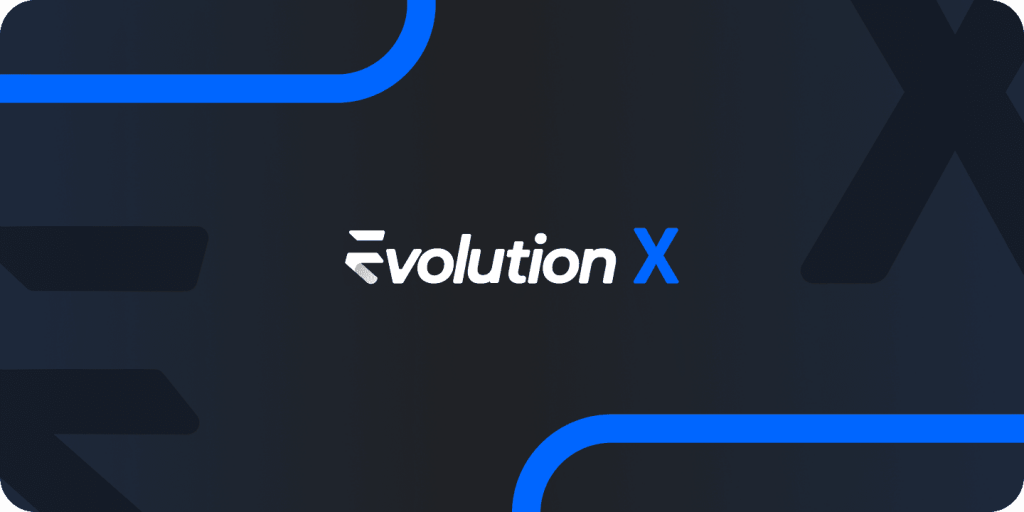 It’s another AOSP based ROM and Evolution X is also focused on Pixel Phones. Evolution X is the most popular custom ROM for Redmi Note 8 Pro right now. Evolution X ROM has lots of customizable options and it also includes the Gapps so you don’t have to install it separately to use Google services. According to the developers and some users, there are some issues with NFC and Permissive SELinux. Although all the other features of the phone are working properly. if you’re interested in installing it you should follow the link below.

We hope you successfully choose the best suitable custom ROM for your Redmi Note 8 Pro. If you have any queries or feedback kindly use the comment box below.