The Korean tech giant Samsung launched the Galaxy M20 smartphone back in January 2019 in India. The Android-running 4G handset covers aplenty of advanced specifications to ensure benign user experience. Today, we will get to know some of the best custom ROMs for Galaxy M20 phone. The list will include all the latest tools that you can use to enhance your device’s overall performance and speed. 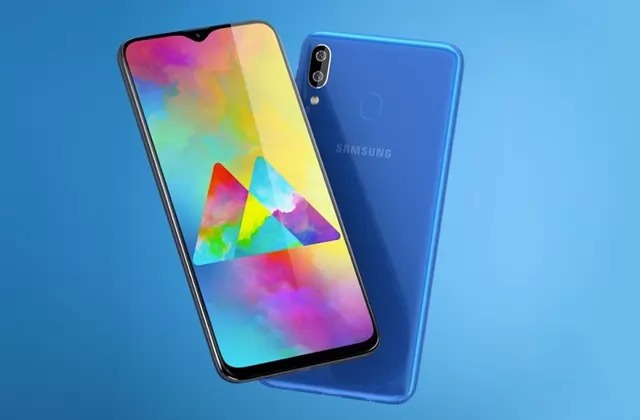 Samsung is all the way one of the well-reputed smartphone brands across the globe. It enjoys a huge market share in the Indian market, thanks to the customer-oriented portfolio under each price segment. After consuming a welcoming response against its J-Series (youth-centric), the company proceeded forward by inaugurating the Galaxy M Series (Galaxy M10 & Galaxy M20) in earlier 2019.

Before we put a step to elaborate on the best custom ROMs for your Galaxy M20, let’s dwell some time on Galaxy M20 features and specifications quickly.

Further, the Exynos 7904 octa-core 14nm processor empowers the processing wing in collaboration with the MALI-G71 MP2 chip in the graphical unit. You have 3GB/32GB and 4GB/64GB eMMC 5.1 storage options alongside the provision for external memory-booster.

In terms of photography, the Galaxy M20 equips dual (13MP + 5MP) snappers on the rear and a single 8MP lens on the front. The power grid integrates the abundant 5000 mAh battery with 15W Fast Charging.

We all should be highly grateful to the open-source nature of the Android platform, which allows third-party developers to generate their own OS images by cultivating the source code from Google.

Ultimately, custom ROM transforms your Android phone experience overwhelmingly by granting you full access to the root directories. It comes with bloatware-free applications, superfast processing, improved battery autonomy, and lots of other perks.

As we have mentioned above, Android 9.0 Pie is the 9th generation of the Android platform, which concludes lots of advancements over the predecessor Android Oreo. The Android Open Source Project-based surface lets you enjoy scads of glories like a gesture-based navigation system, improved brightness, Android Dashboard (Digital Wellbeing), manual theme selection, notch support, and improved battery life, etc.

Pixel Experience is an ideal custom ROM if you want to enjoy Google Pixel-like interface on your Galaxy M20. It enlists almost all the essentialities from the Google Pixel phone to serve you on your Samsung device.

When it comes to enjoying modern age software features on Galaxy M20, Havoc OS is among the first to hit the mind. It relates its background to LineageOS to gain impeccable algorithms, unlike other custom ROMs. The primary highlights incorporate battery teak features, OmniSwitch, system-wide rounded UI, status bar tweaks, spectrum support, and various others.

Further, it is another AOSP-based custom ROM for Samsung Galaxy M20, which brings almost similar UI to that on Google Pixel devices. It captures many customizable and performance-driven elements, improved battery life, and other tweaks from popular custom ROMs like LineageOS, AOKP, Paranoid, Slim, and more.

Now, Galaxy M20 users can approach the AOSPExtended custom ROM to grab numerous customizations besides the substratum theme engine. It is based on the AOSP system to provide you Stock-like UI/UX as well as lag-free user experience. Being based on the AOSP, it nurtures no difference from Stock Android on Pixel phones in terms of UI. Alongside performance-focused features, the custom ROM also provides regular updates and support.

So, this is the list of custom ROMs for the Samsung Galaxy M20 Android smartphone. If you host the same device, you are free to apply any of the ROMs to break into the latest technology world. You need to deploy TWRP Recovery on your handset to place the desired profile. 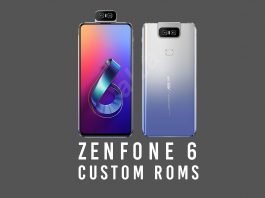 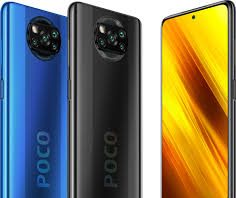 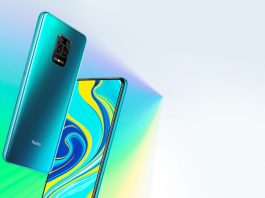 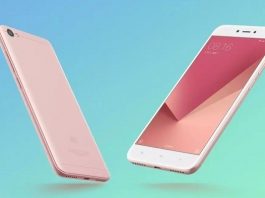 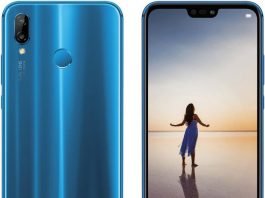 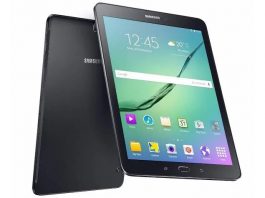