The Black Shark 5G smartphone with a model name SHARK PRS-A0 has passed 3C certification. Thanks to it, we learned that the phone will come with a 120W charger. 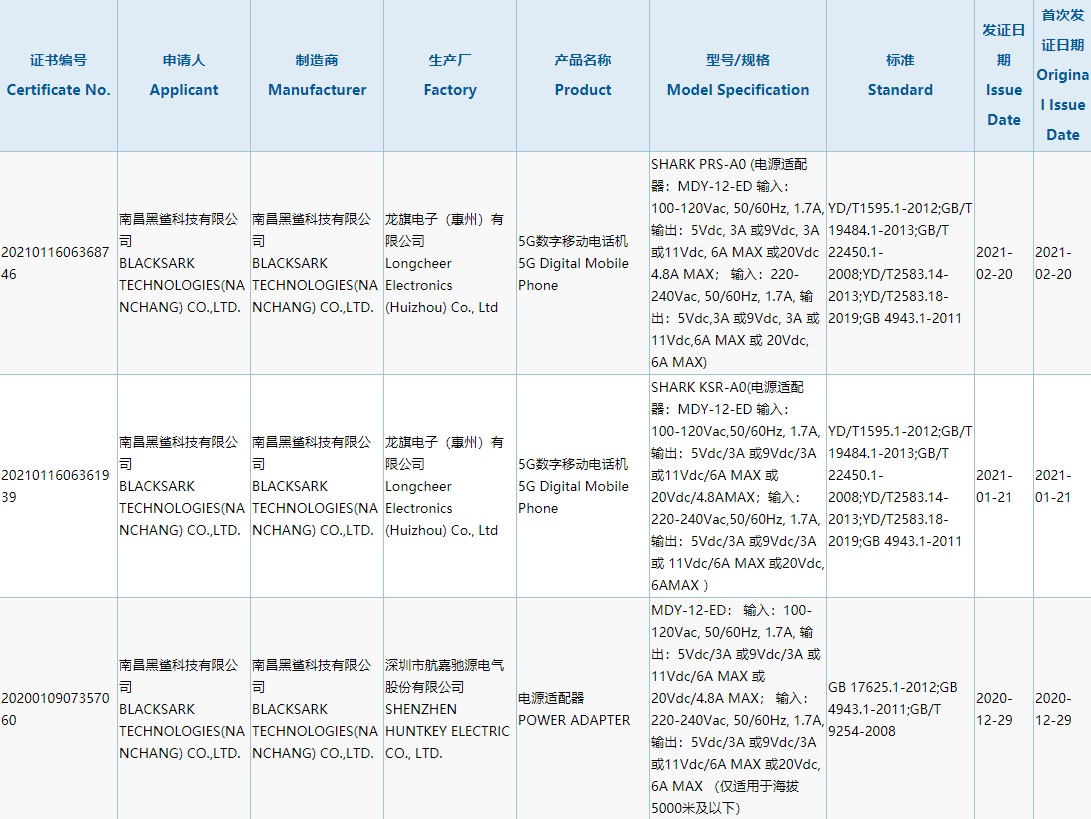 In addition, the Black Shark 5G smartphone with model SHARK KSR-A0 passed the 3C certification on January 21. It is also equipped with a power adapter model MDY-12-ED. This power adapter supports 5Vdc/3A or 9Vdc/3A or 11Vdc/6A MAX or 20Vdc, 6A MAX output. 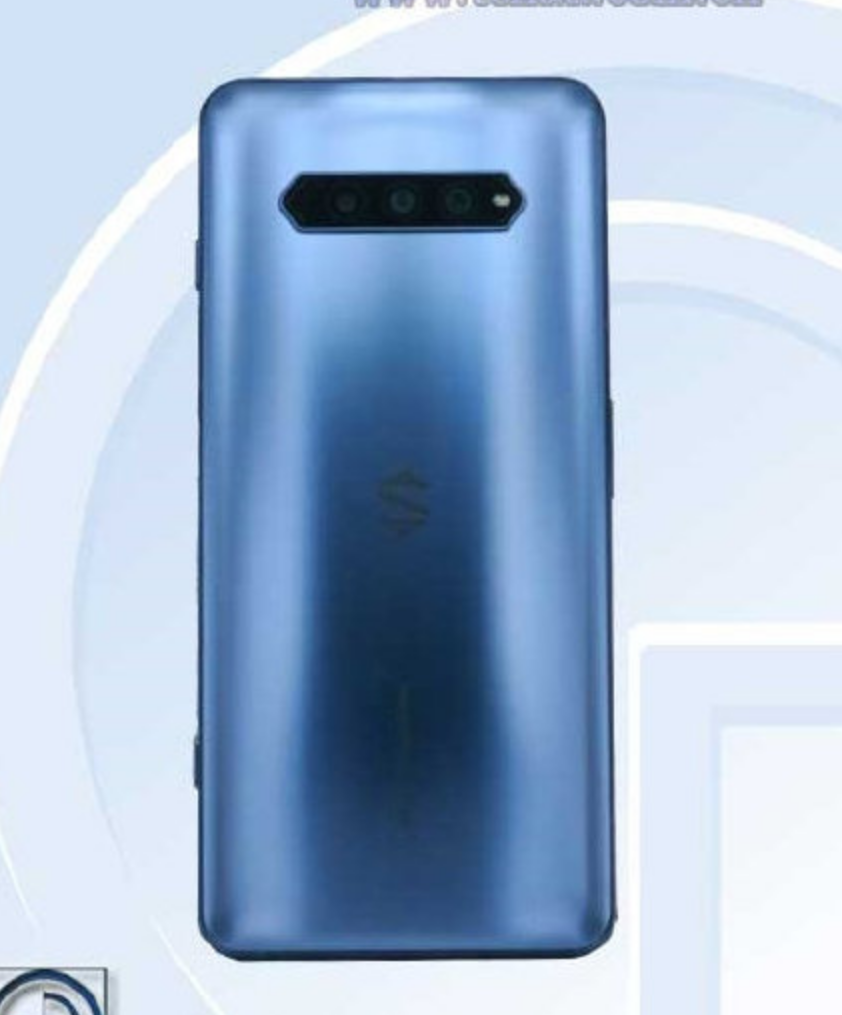 The Black Shark 4 has a battery capacity of 4,500mAh. This is a disappointment as last year’s Black Shark 3 came with a slightly bigger 4,720mAh battery. But the Black Shark 4 will makeup with a faster 120W charging support. Last year models came with 65W fast charging. 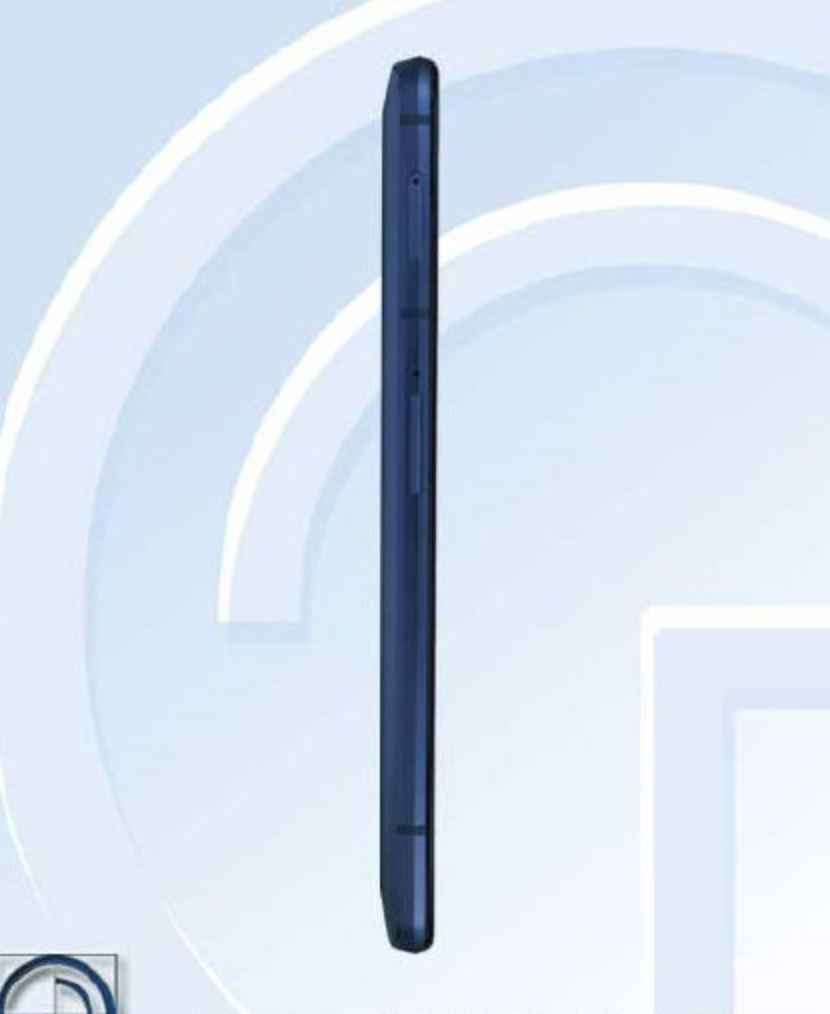 In early February, the Black Shark smartphone with a model PRS-A0 appeared in the Ministry of Industry and Information Technology. The exposed real machine picture shows that the appearance of this new Black Shark has changed greatly, especially the rear camera area, which now uses a horizontal design.

Earlier, a well-known Weibo blogger said that the Snapdragon 888 smartphone of Black Shark is codenamed ‘Emperor’ and it’s ready to hit the market. He also proved that the design and performance are worth waiting. As you see,  he didn’t mention the screen. Not that long the same blogger said that upcoming gaming phones will come with 1080P screens. Thus, the previously assumed 2K screens will not appear on the phones of 2021. However, the refresh rate will be 144Hz or even higher.