Smartphones nowadays are huge, cheap, and smart enough as they’ve made the tablet or e-books form factor obsolete. Nonetheless, the American company Onyx International has officially announced its plan to release a new e-book reader BOOX Poke 2 through its official Weibo handle. 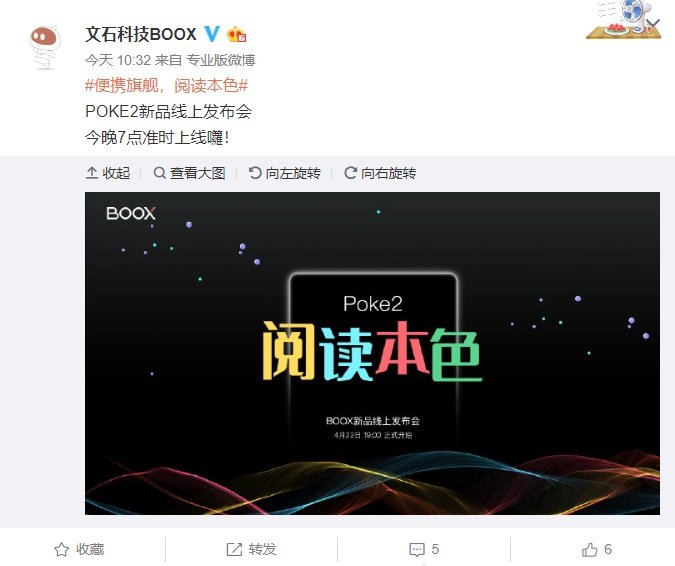 Courtesy to the official poster posted by the company, the e-book reader (it’s officially called “E Ink eReader”) should come with a color ink screen. Interestingly enough, JD.com has a dedicated product page set-up by the company taking some sort of pre-registration. 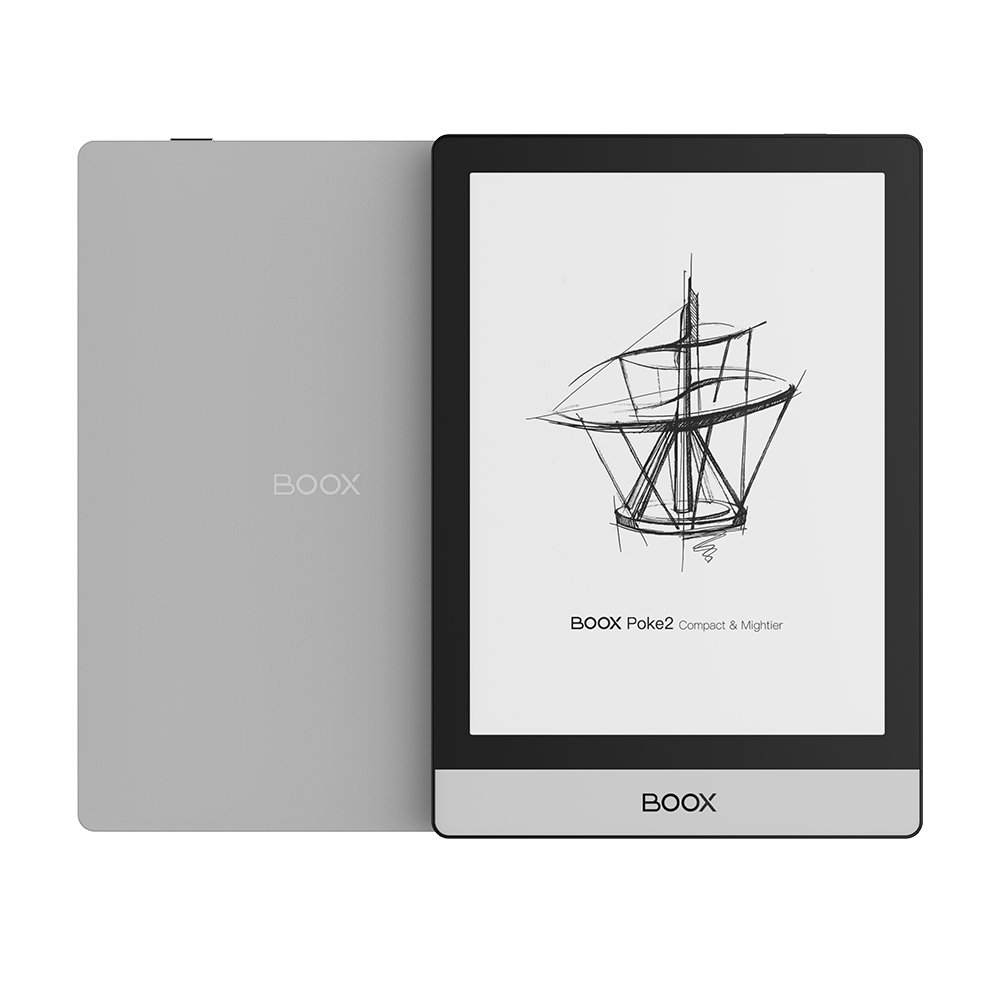 As per the JD listing, the BOOX Poke 2 has a 6-inch ink-screen. It runs on the previous Android iteration, the Android 9.0 Pie which is a bummer given the Android 10 is been here since long ago and the Android 11 is around the corner. The device is listed for 1180 Yuan (~$166) in the e-commerce store, although you can’t purchase right now which we think so, there is an option for pre-registration.

The official BOOX website has something more to tell about the device. It has 153×107×6.8mm dimensions and 150g. Poke2 boasts the smallest eReader in the industry. “You can easily slide it into your pockets and carry it around” as per the company.

The official poster brags BOOX Poke 2 “light as hungry” and “fast as lightning”. Seemingly, it’s light with just 150g. We didn’t get to know the exact 2.0GHz octa-processor powering the gadget till now. However, the e-book reader should come in a 2GB RAM and offers 32GB internal storage. If interested, you may go through the product listing on JD.com.