Realme X50 Pro 5G smartphone is finally coming soon to Indonesia and Malaysia. The smartphone bearing model Number RMX2075 has appeared on Indonesia’s TKDN and Malaysia SIRIM certification websites. It would be a good option for the users in both the countries who want a high-end flagship 5G smartphone.

The SIRIM listing indicate that the device support 700 MHz, 3500 MHz and 300 MHz 5G bands along with WiFi 6 support. However, it has appeared on the TKDN in Indonesia giving us a hint of Realme X50 Pro 5G arrival.

Moreover, Realme Buds Q, Realme Buds Wireless Pro, Oppo Wireless Earphones, and Oppo band also appeared in the SIRIM database a few days ago. We expect all the gadgets to launch within the next few weeks in Malaysia.

The smartphone is already launched in February and packs a 6.44-inch AMOLED display featuring 1080 x 2400 pixels resolution. It is guarded with Corning Glass 5 to protect from the usual falls. Realme X50 Pro packs a Qualcomm Snapdragon 865 chipset and coupled with an Adreno 650 GPU and an octa-core processor. It is available in four different storage variants of 128GB + 6GB, 128GB + 8GB, 256GB + 8GB and a 256GB + 12GB RAM.

The smartphone houses a 42000 mAh battery with 65W fast charging. It is available in Moss Green and Rust Red colors. 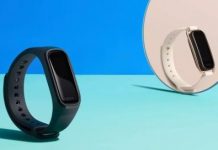 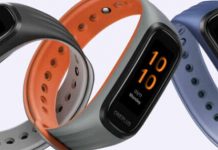 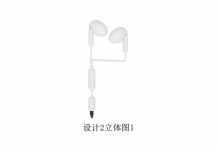 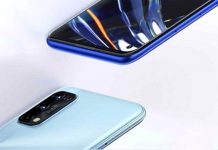 Realme 7i coming to Indonesia on September 17