We’ve earlier reported of OPPO Reno 4 Series scheduled to arrive on June 5th with the brand new ColorOS 7.2 UI. Exactly the same happened as OPPO has now officially unveiled the Reno 4 Series along with the ColorOS 7.2. 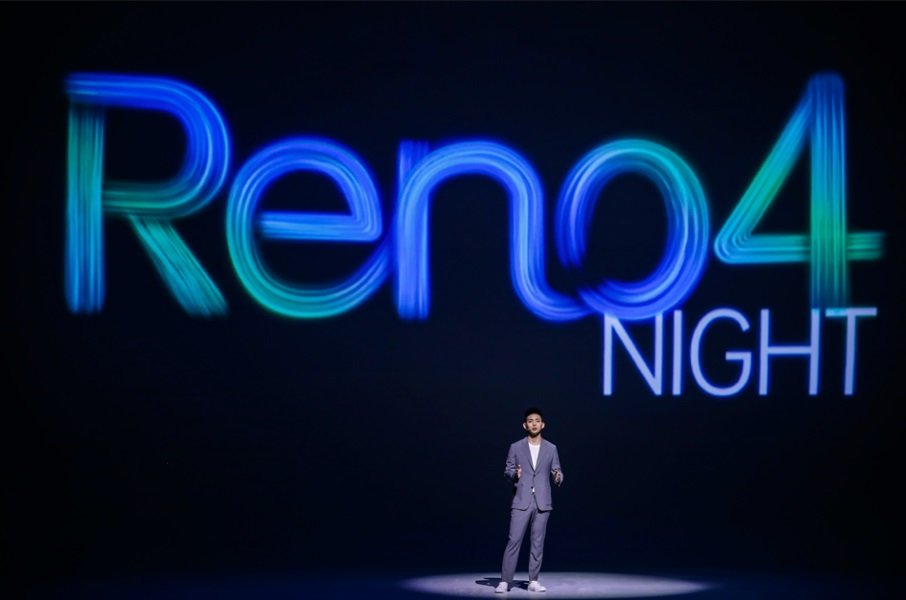 The OPPO Reno 4 Series packs a bunch of Goodies, and with the new ColorOS 7.2, the device will give you additional perks. Speaking of the ColorOS 7.2, OPPO has focused on improving camera software and features. Resultingly, the ColorOS 7.2 features a handful of custom features dubbed as Moonlight Night View Video Mode, Open Camera SDK, Soloop Video Editor etc, apart from other features which we’ve provided below.

Smartphones have featured Night Photography since a while. But the Moonlight Night View Video algorithm of the ColorOS 7.2 extends the capability to Video. It’s supposed to increase the brightness of the video stills captured by the Reno 4 Series when shooting at night by 74.4%. While the Soloop Editor, which perhaps have been a staple feature of recent ColorOS versions, has given slight improvements. The new Soloop video editor now suggests music as per the video, intelligent scene recognition, and also improves the efficiency of the video soundtrack.

Super Power Saving and Many More!

Other OS-level improvements include better battery utilization mechanism known as Super Power Saving Mode. An official statement describes the mode to intelligently adjusts certain features like backlight, CPU tuning and turns on a more stringent power-saving mode to preserve more battery. To put in figures, power consumption can be reduced approximately by 40% by using the Smart 5G, extreme night standby, and smart backlight.

A new feature called “AI App Pre-Launch” is in tow which automatically learns all your daily habits to control power consumption. Pre-starting can be used to lower the opening speed of certain apps thereby reducing lag. 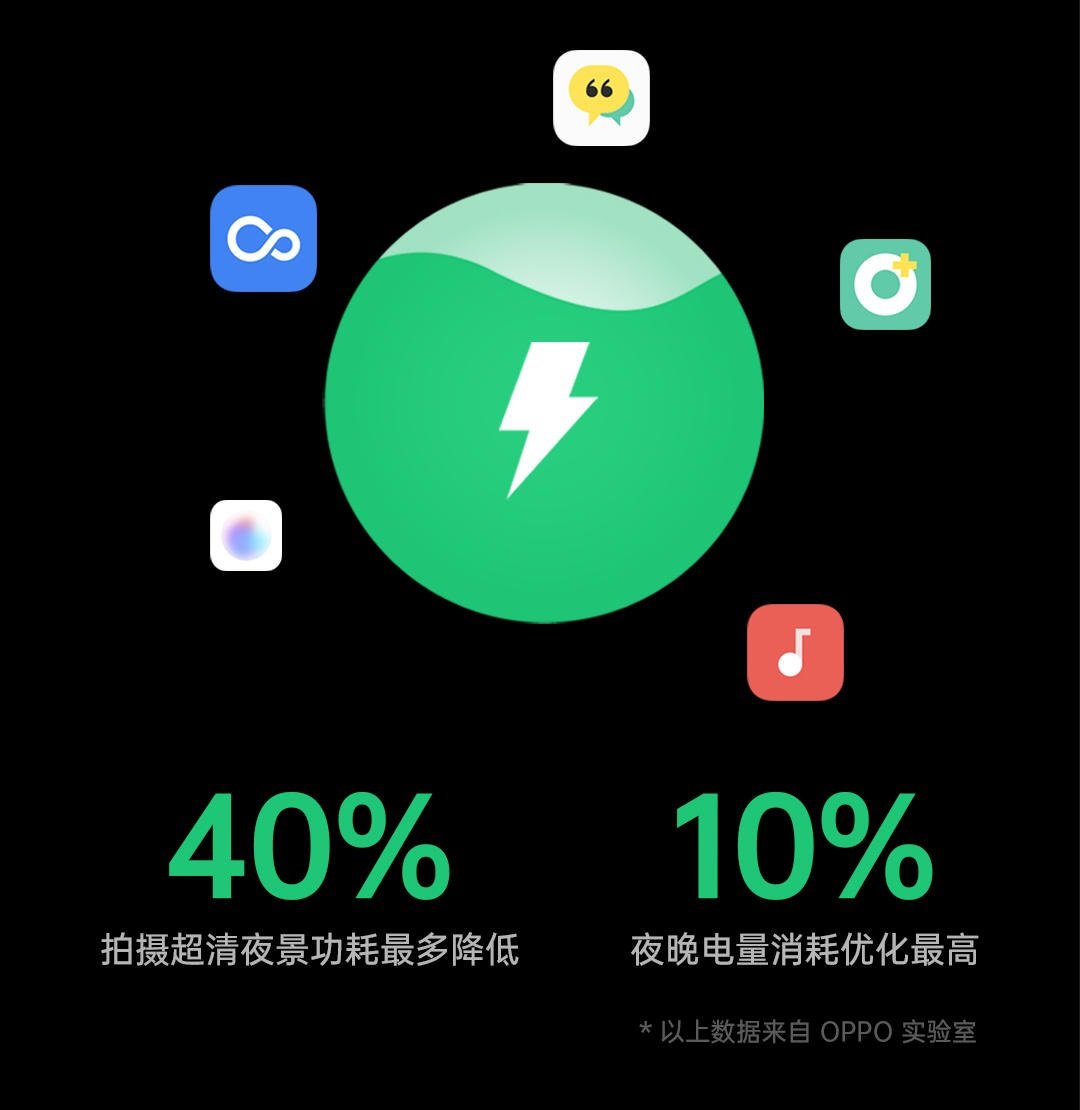 Last but not the least, OPPO has opened the Camera SDK to developers. Which is nothing but good as it may lead for the developers to come with custom camera ports such as GCam easily. All in all ColorOS 7.2 update seems to be a path taken in the right direction. We can expect the update to roll-out for other eligible devices as well soon in coming days.