Earlier this year, the Taiwanese MediaTek announced a new series of 5G chip. And now, the Dimensity line chipsets have managed to win the world. Of course, the most powerful member of this family is the Dimensity 1000+. But it has variations. And today, the manufacturer released a new chip – MediaTek Dimensity 1000C. 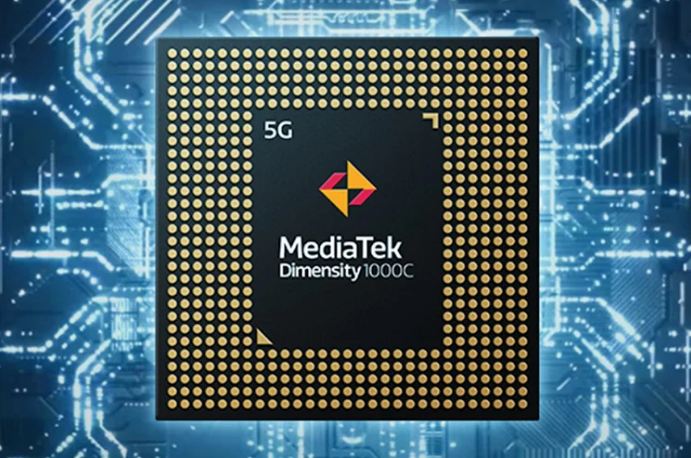 The first smartphone to come with the Dimensity 1000C will be the LG Velvet. It is going to hit the US market soon though T-Mobile. The company proves that the chipset delivers advanced AI capabilities, enhanced display features, fast connectivity, and improved multimedia capabilities for a premium user experience.

As you guess, our protagonist is based on a 7nm process node and features four Arm-Cortex-A77 CPU cores and four power-efficient Arm Cortex-A55 cores. Their clock speed has reached 2GHz.

Moreover, the manufacturer has added some awesome features for gaming. Plus, the chip integrates the MediaTek AI processing unit (APU 3.0). The latter combines three different types of AI processors for AI-camera, AI-assistant, and in-app and OS-enhancements. Due to them, the overall performance is improved a lot.