The MediaTek G90T powered Redmi Note 8 Pro is one of the value-performers you can get right now. With amazing internals and powerful quad-camera setup, the device wowed markets such as India. Not so many like MediaTek processors, especially due to MediaTek’s tendency to not to release source codes. Nonetheless, Xiaomi did amaze everyone by releasing kernel source codes of the Redmi Note 8 Pro. 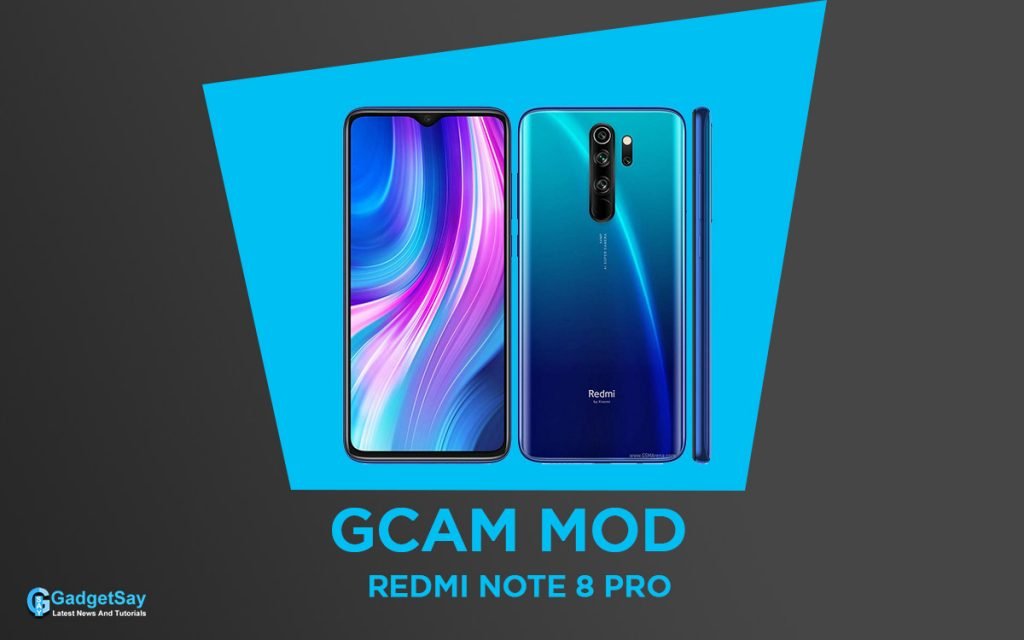 Thanks to the source codes, custom developers took the initiative and resultingly the Redmi Note 8 Pro got support for many custom developments in the past, including OrangeFox Recovery (a fork of TWRP), unofficial builds of several custom ROMs such as LineageOS and surprisingly enough some Google Camera Ports. Here we’ll have a look at the best Google Camera port for the device.

Redmi Note 8 Pro comes with Camera2API enabled by default making it easier for the GCam to work without complications other than app-level re-engineering. Not so many custom GCam ports are available for the device and perhaps only one port is worth the use.

The best Google camera port for the Redmi Note 8 Pro comes from a developer known a “wyroczen“. Thanks to him the Redmi  Note 8 Pro users can have a nearly stable GCam port. The port is based on GCam for Mi6 and the dev has made it more stable with few minor bugs. The latest release bears the version number 6.1.021_V1.6_02b6.5_A1.

Get the latest release from here:

You can also try the previous versions of the GCam if you’re having an issue with the release from here.

The Redmi Note 8 Pro boasts the powerful 12nm based mid-range processor, MediaTek Helio G90T coupled with up to 8GB RAM. The phone is equipped with more advanced quad rear cameras and it is currently priced at Rs. 16,999 for the 6GB RAM + 128GB storage variant in India.

At this price range, the device boasts all the bells and whistles needed for the millions. Gorgeous FHD+ 6.53-inch display, quad-camera setup of which the main sensor is of 64MP. Though launched in 2019, the device has all the potential to be considered even in 2020.