Google Camera is the camera application of Pixel smartphones which Google develops for its devices. It is also known as Gcam and is popular among Android smartphone users. It was released in 2014 and has evolved a long way, and the modern ones need Camera2Api enabled to work on devices. Devices from Android 9 Pie come with the same by default. Earlier, it would help if you unlocked your device’s bootloader and then install specific Magisk modules to use Gcam. But now, the process is simple, and you can install Google Camera aKa Gcam as a typical Android application. Today, we are here with the Gcam 7.3 port from Pixel 4 for all Android smartphones. You can try these on your devices. 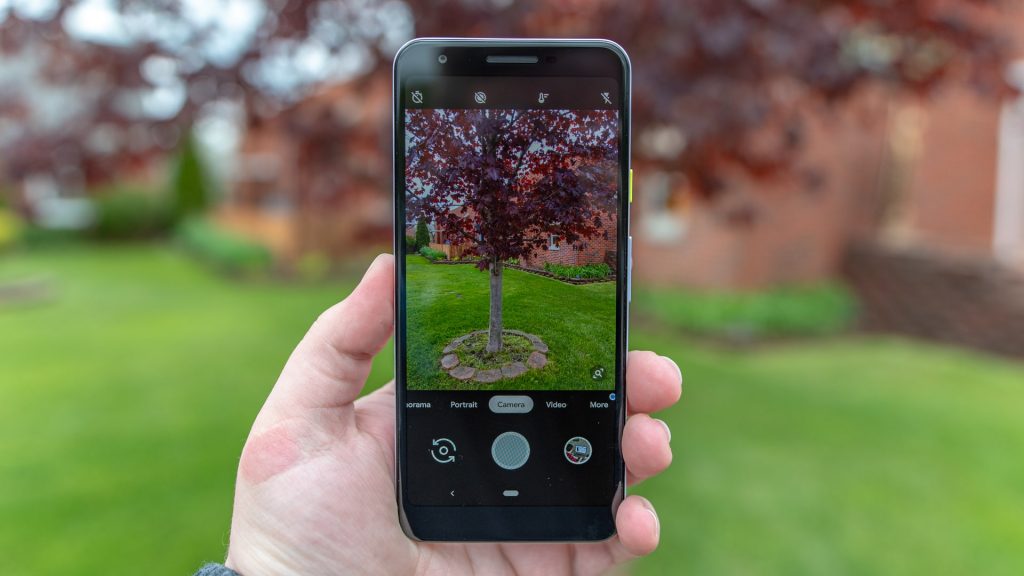 Must See: Download best GCam for Moto G8 Plus

A few reasons why Gcam is famous is the features that it makes available to all Android smartphones. It produces the maximum capacity of the phone’s hardware. The Gcam 7.3 is the latest version of the seven series from Pixel 4, which has fixed all bugs. Imagine if Gcam has official support for all Android devices? It would be great, right. There are a lot of Gcam Mods available on the internet. All of them have different modes of operation. Some provide us little controls, while others offer us every customization option available out there.

The latest Gcam 7.3 comes with a new Do Not Disturb mode, which will help you avoid getting distracted by any notifications on your device. It is a must-need feature when you are clicking. The user interface of the app has also been changed with the new update. We will list out some of the new features of Gcam 7.3

Today, we will include the links for all Gcam 7.3, which is available. Popular developers have Arnova8G2, parrot, urnyx, cstark, dice, BSG, Greatness, and many others.

Arnova8G2 is one of the famous Gcam Mod developers, and most smartphone users know him. The Mod by him is working correctly on all devices running on Android 10 or higher versions. You can download the same from the below-given links.

You can try the same even in Android 9 running Android devices. Download the Gcam Mod by Parrot043 from the following links.

Urnyx05 is another popular Gcam Mod that you can download and use on your smartphone.

ZGcam is for devices with Exynos processors, i.e., most of them are Samsung devices. Other few devices are from Moto and Vivo. Zoran is the developer of ZGcam and a massive shoutout to him for this work.

It is another Mod that supports most of the Android devices out there.

BSG is a famous developer, and his Mod is one of the best which several developers use.

Wyrozen is a great developer, and he creates specific Mods for certain devices. You can download his general Gcam mod from the below link.

Greatness is an excellent Mod and gives the best picture from the hardware. You can tune the Gcam Mod without any complications.

While most Gcam Mod comes with the stock name, this Mod comes with a different name, i.e., HyperCam. You can use the same for most Android devices out there.

At least, few of you guys might hear the name of the developer “Burial.” You can use his Gcam mod for almost all Android devices.

Pitbull’s Gcam can be used for devices running on either Android 10 or Android 9 Pie.

The Gcam Mod by Marlin-Ku supports devices from Xiaomi and Nokia only.

Jairo_rossi is a developer who uses Arnova as his base for Gcam Mod. His Mods are known as PixelCam and work for most Android smartphones. He has also created Mods other than PixelCam.

Tigr’s Gcam Mods are meant for all Xiaomi smartphones. It works flawlessly without any problems.

His Gcam Mods only works for devices running on Snapdragon 600 or 700 series devices. Also, do note that the devices should be running on Android One.

Nikita’s latest mods are mainly focused on OnePlus devices. Currently, the old devices like the OnePlus 5 and 5T support the same.

Marco is another Gcam developer who tunes his Mod for OnePlus devices. His latest Gcam Mod works flawlessly in the OnePlus six and 6T.

There you go, you have successfully installed the Google Camera 7.3 on your device. Do let us know if you have any queries about the same. Also, don’t forget to share the article with your friends and family.