Nokia was the king of mobile phones once, later it was destroyed due to Android smartphones. However, under HMD, Nokia came to track once again by using Android as their Operating System. Most of you guys may know about Nokia’s mid-range devices, i.e., Nokia 8.3 5G, which launched in 2020, and Nokia 7.1, unveiled in 2018. Both these smartphones were worth for money when it was launched. Nokia smartphones were class-leading when it comes to the quality of the hardware. 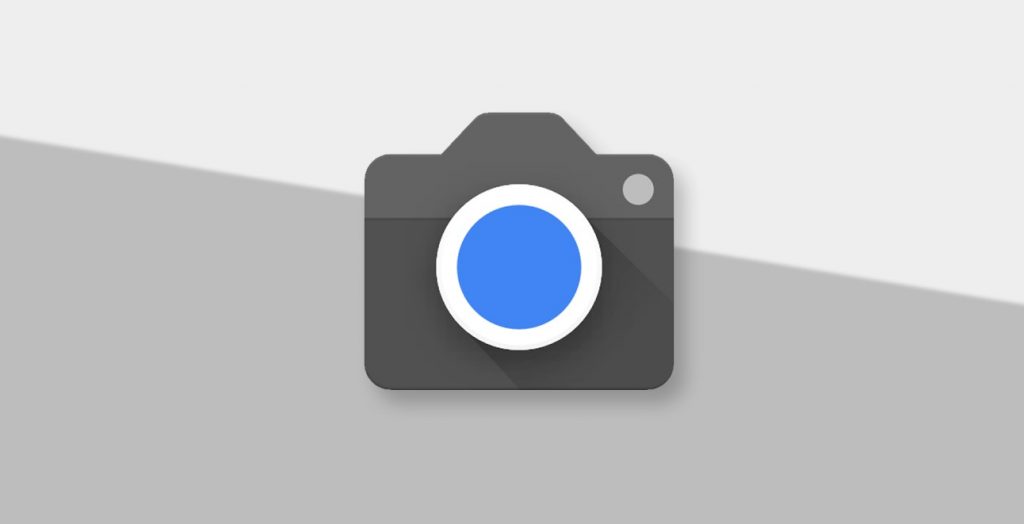 Must See: Download Gcam 7.3 Mod APK for all Android devices from Pixel 4

That said, both these devices came with ZEISS optics. But the vast letdown was with the software of the camera. The output from these phones was average; it never used to give good results. So, we are here to list out the best Google Camera for your device. But before, let us have a glance at the specifications of the device. 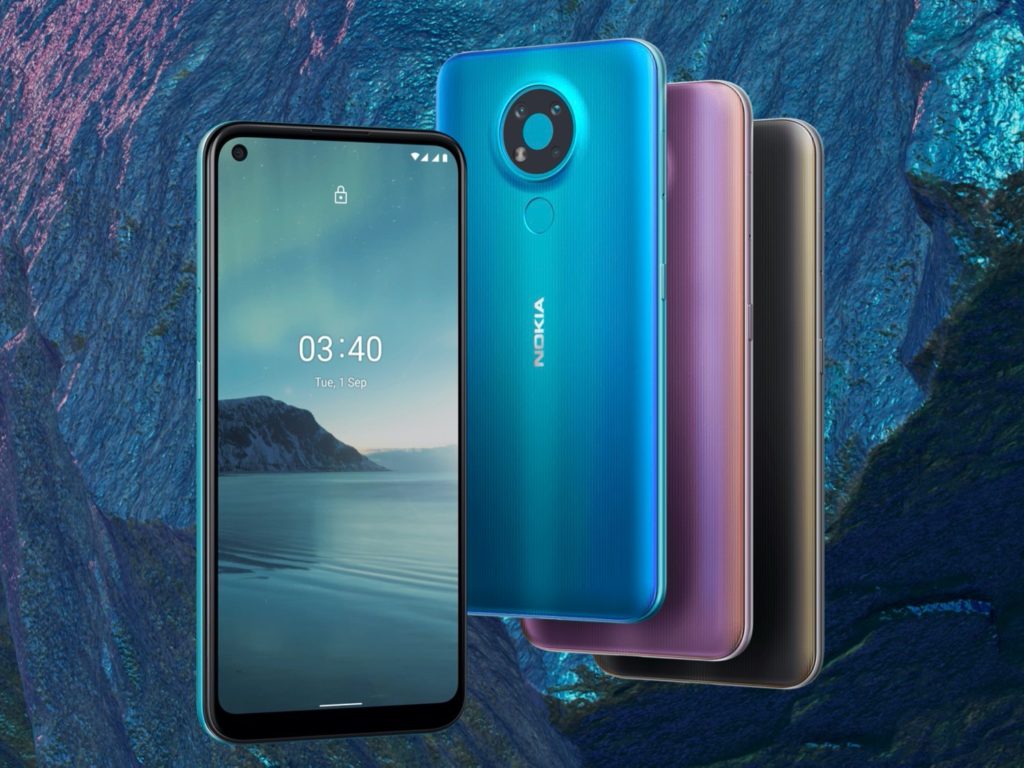 When launched, it came with Android 10 and later got updated to Android 11. The device will also receive the Android 12 update. The cameras on the Nokia 8.3 5G comes with great specs and with ZEISS optics. It has a quad-camera setup to the rear. The structure includes a primary 64MP sensor with an f/1.9 aperture value and with PDAF. Further, it pairs with a 12MP secondary ultra wide-angle sensor with an f/2.2 aperture value and AF. Finally, it has two sensors of 2MP, which are macro, and depth sensors, respectively. To the front, the smartphone comes with a 24MP sensor with an aperture value of f/2.0. The Nokia 8.3 5G packs a 4,500 mAh battery, and it supports 18W Qualcomm Quick Charge 3.0. The device charges over the type C port. It is available only in a single color, i.e., in the Polar Night.

The Nokia 7.1 sports a 5.84 inches IPS LCD display with an old-school notch. It also comes with Full HD+ resolution, supports HDR10, a screen to body ratio of 79.9 percent, a pixel density of 432 Pixel Per Inch (PPI), and an aspect ratio of 19:9. It also gets protected by Corning Gorilla Glass 3. Underneath the Nokia 7.1, it features the Qualcomm Snapdragon 636 processor built on the 14nm process. The octa-core chipset has four Kryo 260 Gold cores clocked at 1.8GHz, and four Kryo 260 Silver cores clocked at 1.6GHz. In addition, to the GPU side, it sports the Adreno 509 GPU. This chipset pairs with 3 and 4GB of RAM and 32 and 64 of eMMC 5.1 storage. It was launched with Android 8 Oreo and later updated to Android 9 and Android 10 under the Android one branding. 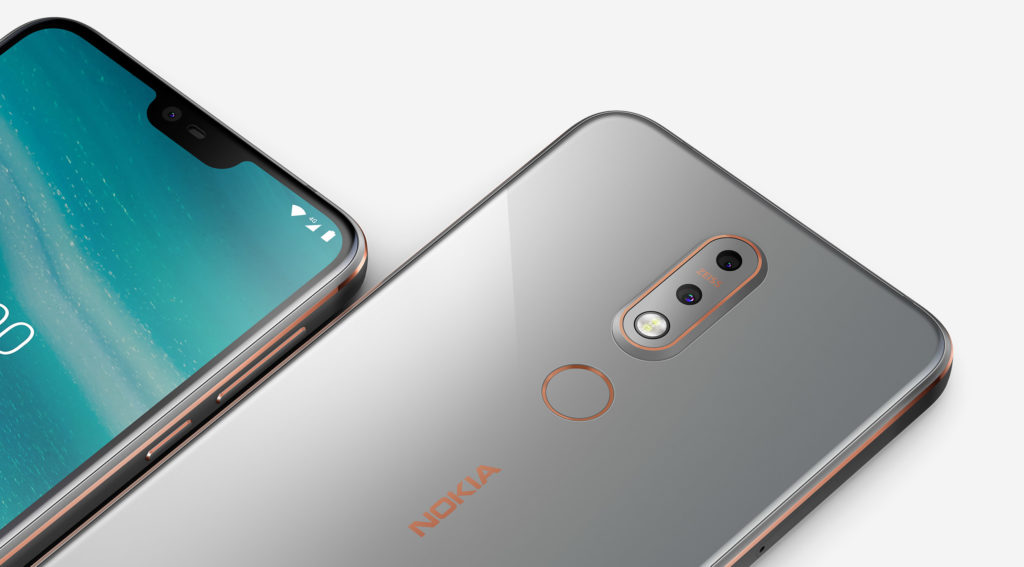 Google Camera aKa Gcam for Nokia 7.1 and Nokia 8.3

The mid-range devices from Nokia like Nokia 8.3 & Nokia 7.1 support Google Camera by default. In other words, it comes with Camera2Api enabled by default. Suppose you don’t know what Gcam is. In that case, it is the camera application of Pixel smartphones which Google develops for its devices. It was released in 2014, has evolved a long way, and needs Camera2Api to work on devices. Google camera has many features like Astrophotography mode, better night sight mode than Stock Camera, HDR+, Timelapse, portrait mode, Google Lens, Audio recording toggle in Panorama mode, RAW mode, Live Lens, H265 video recording, Motion Autofocus, Top Shot, Group Selfies, Night Sight, Photo Booth, Super Res Zoom, etc. Apart from these, the Google Camera produces photos with standard colors, aKa colors which one sees with his naked eye. As said in the introduction, we will list out the best Gcam for your devices.

Follow the below steps if you want to restore config files; some Google Camera aKa Gcam doesn’t support configs.

That’s it, you have downloaded and installed Google Camera on your Nokia 8.3 / Nokia 7.1 smartphones. We have provided many options from which you guys can choose. Do note that some Gcam listed above doesn’t support config files. You can change Settings within the Google Camera app and configure it with your desired options. Also, share the article with your friends or family members who own the Nokia 8.3 / Nokia 7.2 smartphones. 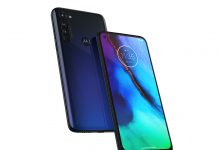