Huawei Mate 40 series was finally unveiled with many upgrades which include a much-improved camera, better design, improved charging, and the powerful Kirin 9000 SoC. Mate 40 Pro and Mate 40 Pro+ offers impressive specs with minute differences. However, both of them packs the same wallpapers. We were able to extract the stock wallpapers in high resolution so that our viewers can download the Huawei Mate 40 Pro wallpapers in their respective devices. 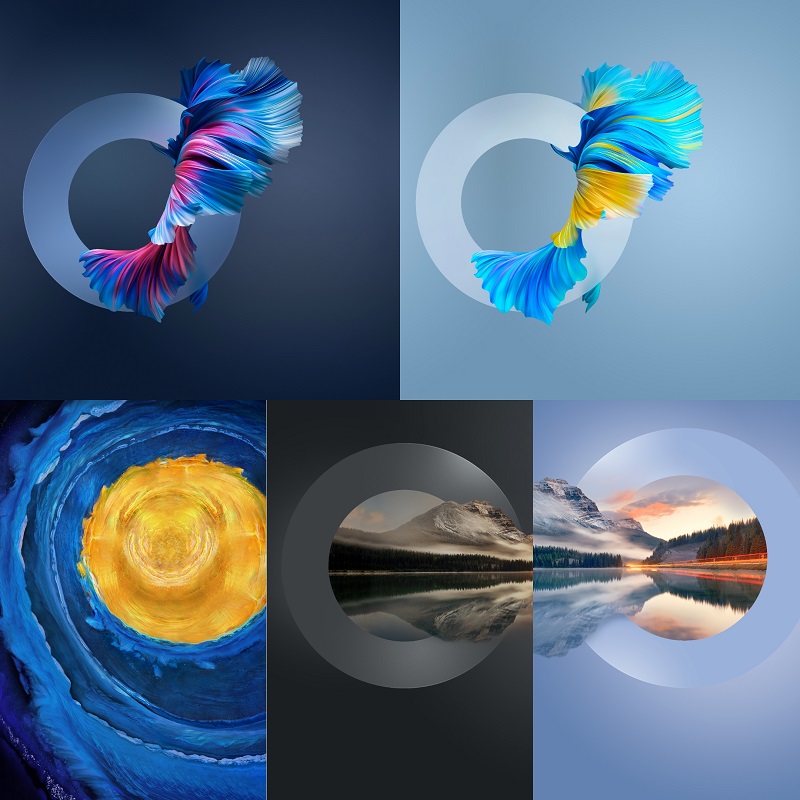 Moreover, both of them is powered by the newly launched Kirin 9000 SoC built on a 5nm process encasing a 5G modem. The Kirin 9000 carries 15.3 billion transistors to improve CPU, GPU, and NPU processing. It has better power efficiency than the Qualcomm Snapdragon 865+.

Talking about optics, both phones sport a ring-like camera module on the rear side. The Huawei Mate 40 Pro comes with a 50MP main camera, a 20MP ultra-wide-angle lens, and a 12MP periscope lens with 5X zoom. Whereas On the front camera, the phones house a 13MP wide-angle camera and a 3D depth-sensing camera. 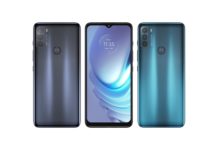 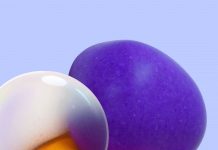