Update: Windows 11 is now official and the interested users can upgrade or Buy the distribution. However, you can still download Windows 11 Wallpapers for free. 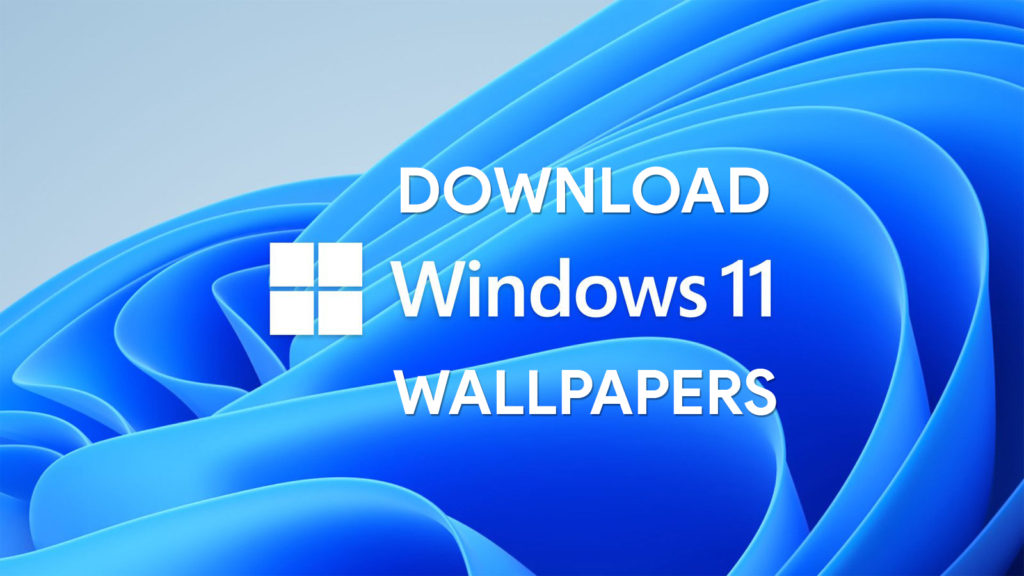 Must See: Install Android 11 based LineageOS 18.0 on OnePlus 2

The new Windows 11 will be the most significant update after Windows 10, which was launched in June 2015. I don’t know who remembers this; during the launch of Windows 10, they mentioned it as the last update of Windows. With the leak, we understood that Windows 10X wouldn’t be launching. With the new iteration, the taskbar icons are moved to the center. It also brings new icons, fonts, and many other things. However, there is still no official confirmation from Microsoft regarding the launch of Windows 11. The only thing they had done is that they send out an invite for June 24.

The leak comes with exclusive 11 new wallpapers, which will come alongside the Windows 11. The best thing is that there are wallpapers for the background, lock screen, and touch keyboard. There are different wallpapers for each theme. The new wallpapers are included under different collections named Captured Motion, Glow, Flow, and Sunrise. One letdown in Windows 10 was the lack of customization for the touch keyboard. Finally, Windows 11 will provide a solution for that. Earlier, you could only change the theme (dark/light) & the accent colors, but now you will be able to customize more things. Please note that more details about the same can be obtained only after the launch of Windows 11. Before downloading, you can have a preview of the wallpapers. 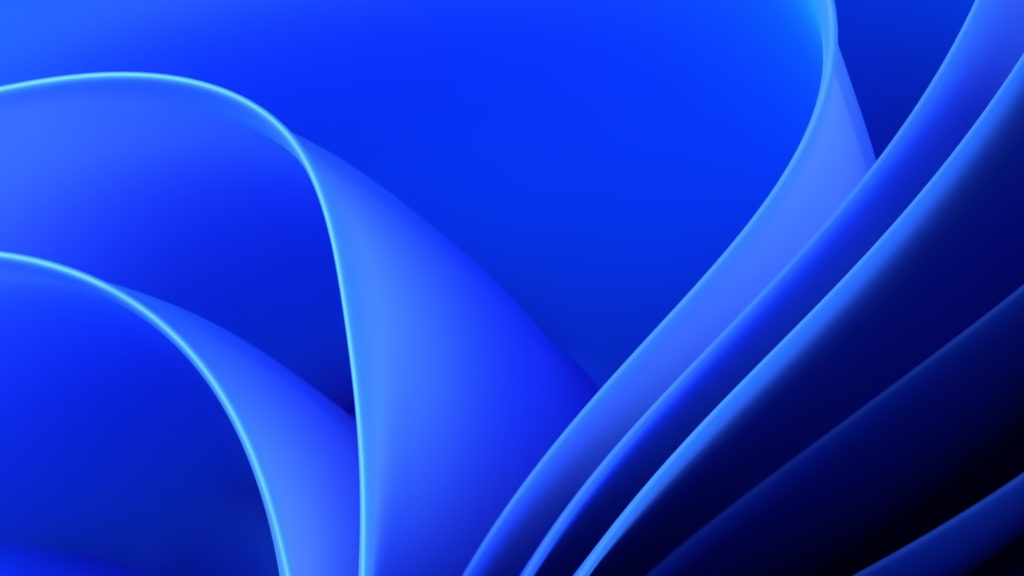 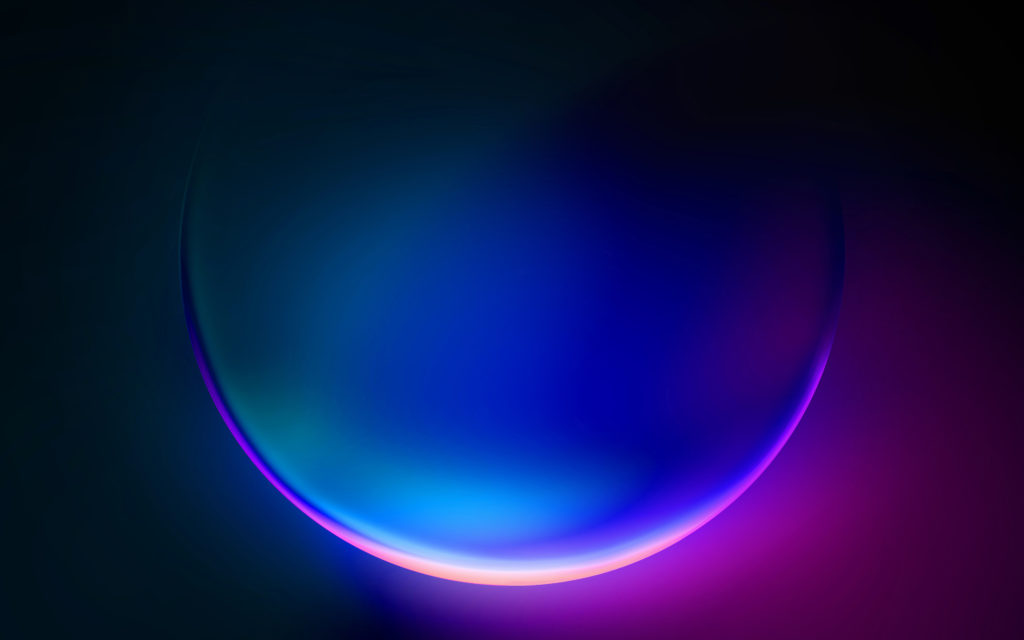 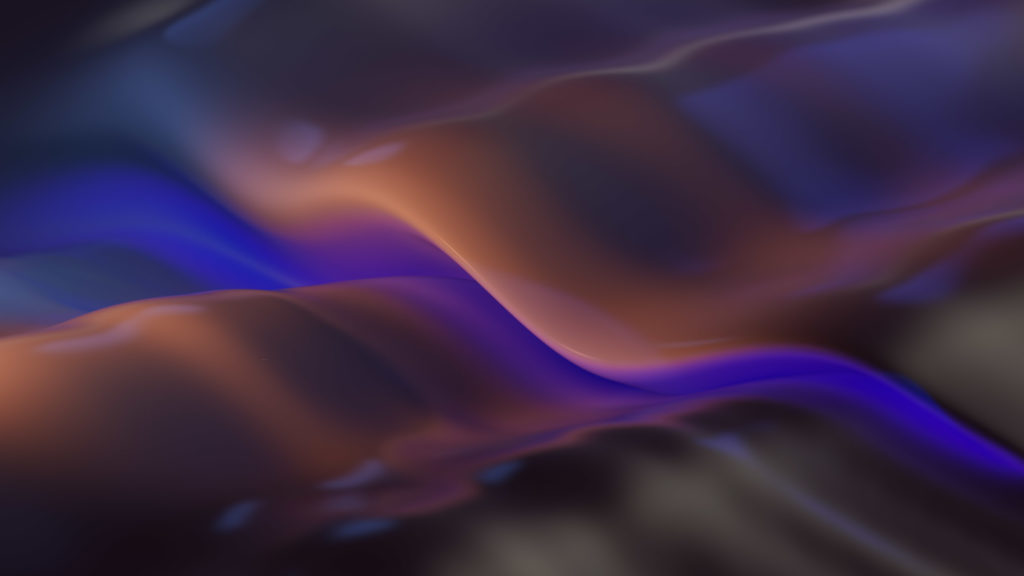 As you see in the link, we have categorized the wallpapers into touch keyboard, screen, default Windows 11 wallpaper, and collections. We had mentioned the name of collections in the above paragraph. Do note that we don’t have any confirmation that these wallpapers would come alongside Windows 11, which will unveil on June 24. We hope that you guys liked the new wallpapers. Yep, these new wallpapers are a visual treat to the eyes. So, what are you waiting for? Head to Personalization by clicking the right button on your mouse on the home screen and set these new wallpapers on your PC. Please share the article with your friends and family members and all tech groups you know. We are putting a lot of effort into creating these articles.

Related: How to install Windows 10 on M1 MacBooks (Detailed Guide)