Knowing The Annual Earnings of Mark Zuckerberg Will Be Heartbreaking

Usually, a CEO of a company gets the highest salary and extra bonus. Their job is very tough because they have to deal with many new personalities, meetings, crack big deals, etc. We have always thought that being the CEO of a giant company Facebook, Mark Zuckerberg takes a huge amount of salary but the situation is totally reverse.

Why Mark Zuckerberg Join the $1 salary club? He replied to this question on Facebook Q&A session:

He told that “he wants to concentrate on what he has. He wants to connect people from each part of this world through the social media platform, Facebook. On the other hand, he is also concentrating on this education and health charity. He believes that the peoples are losing their prospect they ought to have because of dying without any reason. He wants to improve this world and he has got this golden opportunity which he doesn’t want to miss.”

There are also some CEOs who withdraw only $1. Some of them are Hewlett-Packard’s Meg Whitman, Oracle’s Larry Ellison and Google co-founder Larry Page.

Let’s know the History of $1 Salary

In the past, US wealth was falling throughout the era of World War 1, World War 2 and Korean War. At that moment, several businessmen and government executives came together for supporting the government to assemble and manage the American business.

The unpaid helpers were not suitable for industries stated by the U.S law. Consequently, $1 was paid to the employees as their salary and this helped the industries to carry on.

Mark Zuckerberg made a contribution of $100 million to Newark Public Schools in New Jersey on September 22, 2010. He has contributed some of his earnings in giving donations. Mark Zuckerberg gets $1 per as year salary but in spite of everything he is a billionaire as he possesses a share of value $54.1 billion on Facebook. 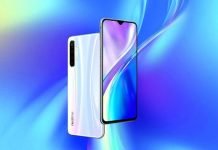 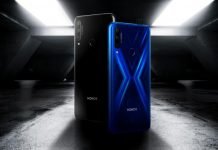 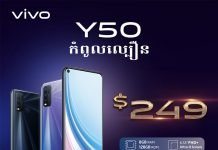 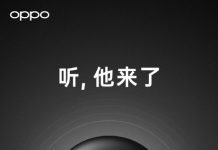