Folding screen products have always been ‘true flagship products’, where major manufacturers have gathered their own top-notch technologies. They are far from comparable to other flagships. Plus, they cost more. In the past two days, another manufacturer has revealed that it may release a folding screen product. This manufacturer is Xiaomi. We have already seen the upcoming phone’s engineering machine leaked in photos. So this statement doesn’t cause questions. 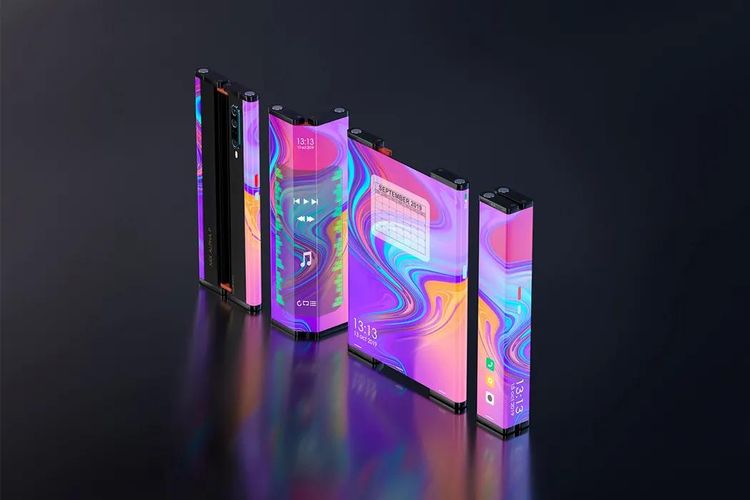 At the beginning of 2019, Xiaomi showed a folding screen product, which was displayed by Lin Bin. At that time, Lin Bin also joked that he wanted to name this product: Xiaomi Dual Flex or Xiaomi MIX Flex. But the thing is that this handset has gone through multiple changes and the upcoming device will look quite differently. 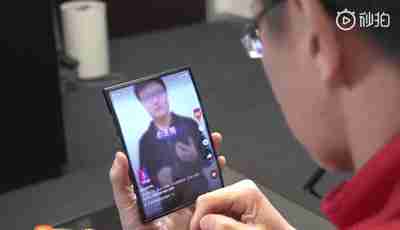 Judging from recent news, Xiaomi has abandoned this relatively novel design and replaced it with a more conservative in-folding design. 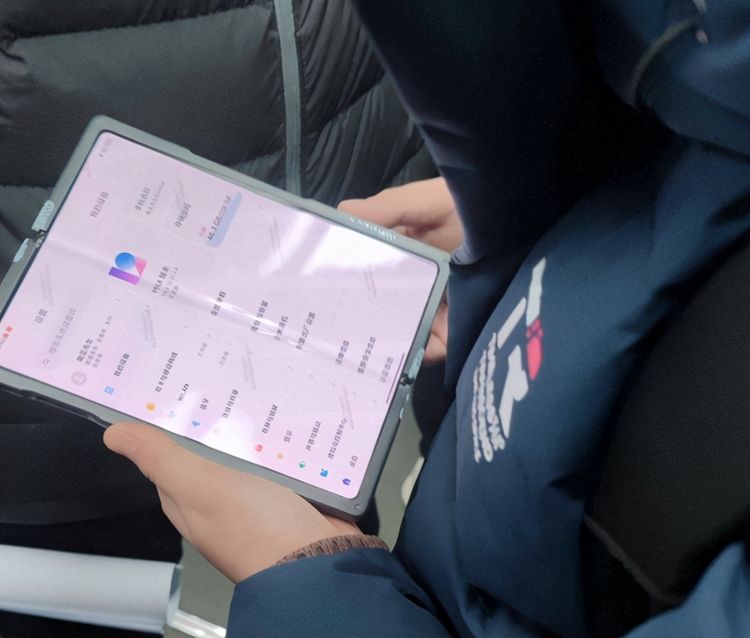 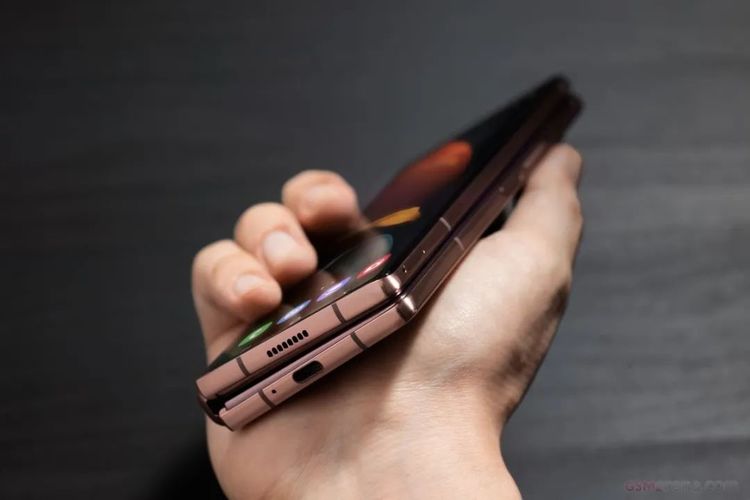 At present, the two best in-folding products should be Huawei’s Mate X2 and Moto’s Razr. In short, although the two are different in form, the principle is still relatively similar. They both sink the middle of the screen, which leaves room for folding.

The biggest advantage of this is that it can be seamlessly folded, and the damage caused by the stretching of the screen is minimized. So in daily use, there is no need to worry about damage to its ‘expensive’ body.

Judging from the leaked photo in the subway, the creases of Xiaomi’s folding screen phone are still relatively heavy. So it is very likely that Xiaomi has made a support design in the folding position of this phone to avoid folding damages the screen. 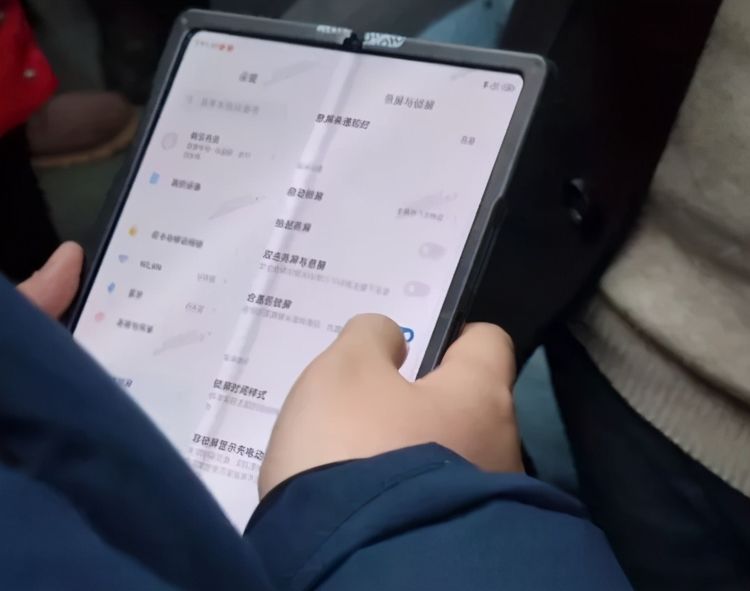 Since Xiaomi has adopted the design plan of folding the large screen into a ‘bigger screen’, the unfolded screen is more like a tablet. According to the current news, the Xiaomi folding screen smartphone adopts the same design as Samsung and Huawei. Thus, it will come with a second secondary screen. 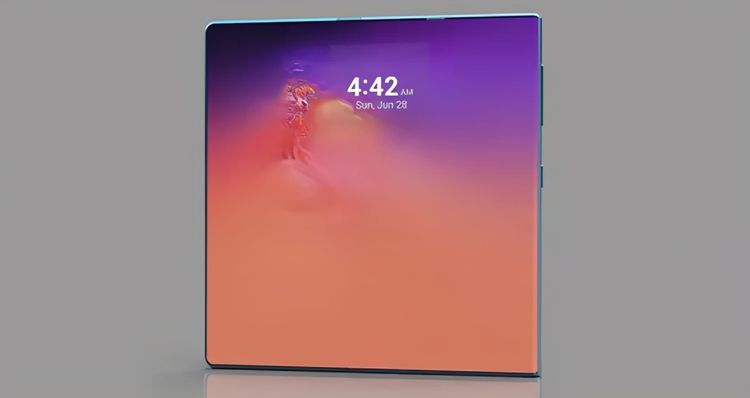 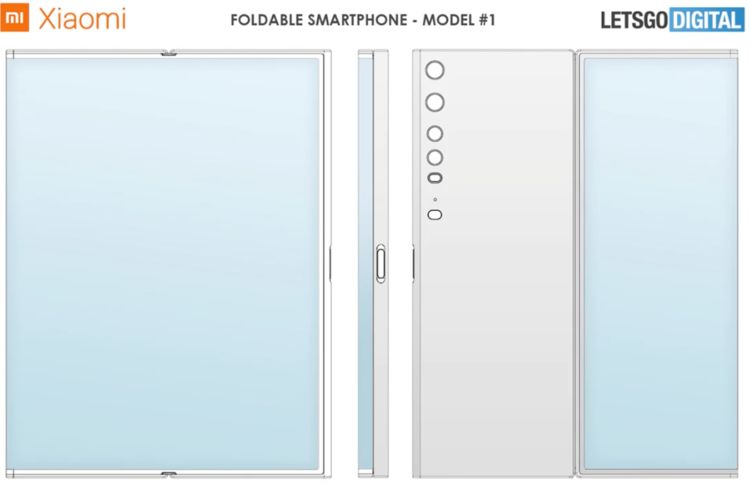 In order to understand what size of screen the upcoming Xiaomi folding screen smartphone will come with, let’s take a look at its direct rivals. 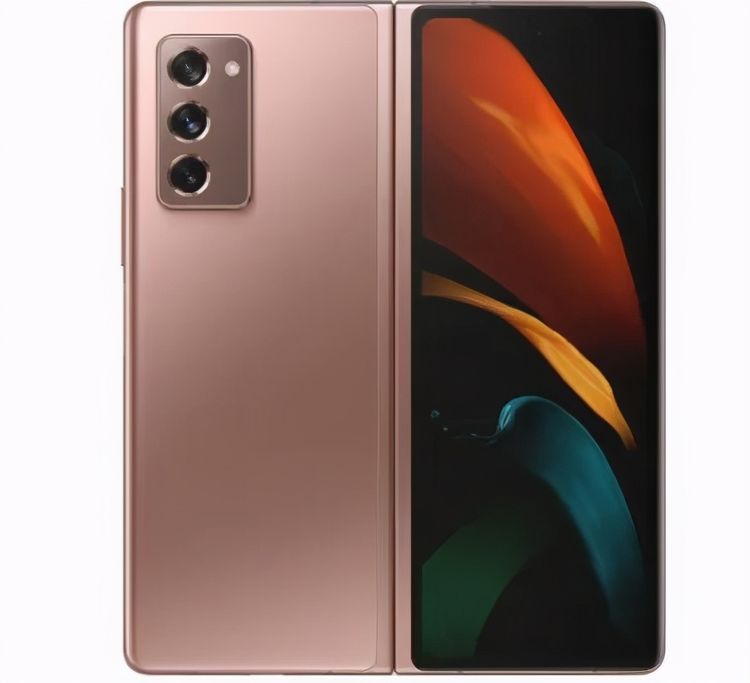 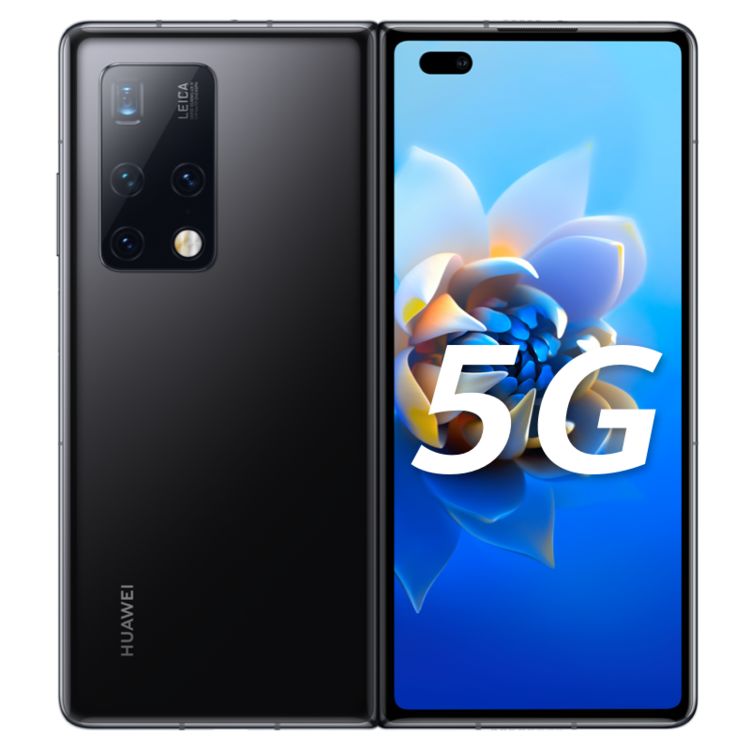 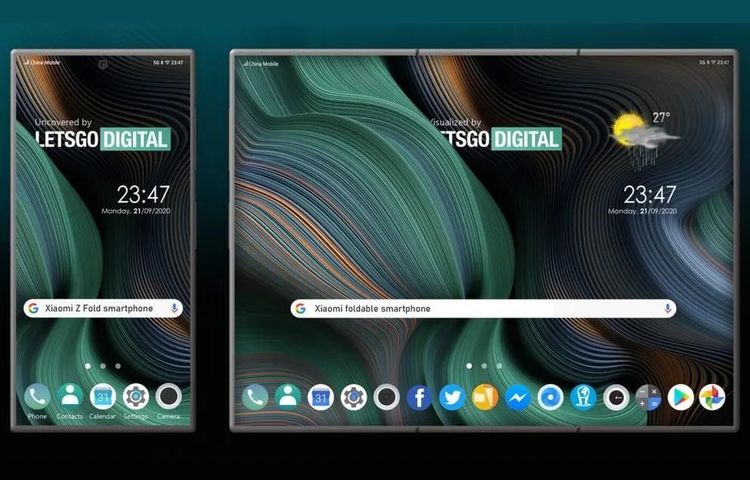 So we can see that the secondary screen of the Xiaomi folding screen smartphone also adopts a full-screen design. And even if the frame width is not the same level as Huawei, it is not much different.

There are some rumors that this screen supports a high refresh rate of 90Hz, and it is not ruled out that the mass production version will be upgraded to 120Hz. 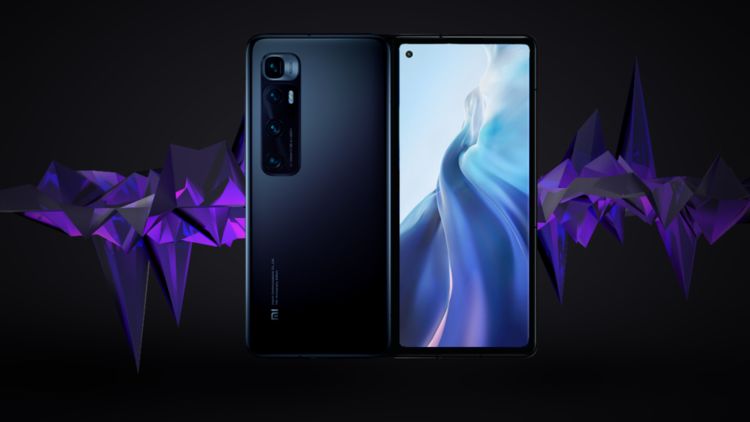 Judging from the previously revealed pictures, this phone will run the MIUI 12 system, but we don’t know whether it is MIUI 12 for smartphones or tablets. But judging from the upper and lower levels of its setting interface, Xiaomi will at least exclusively optimize it.

According to users, the Xiaomi folding screen phone may be named the Xiaomi Mi MIX 4 Pro Max.

At present, most of the folding screen phones are products with folding technology + parameter stacking. Samsung and Huawei have also taken such a route, and there is no ‘epoch-making’ function with more playability. 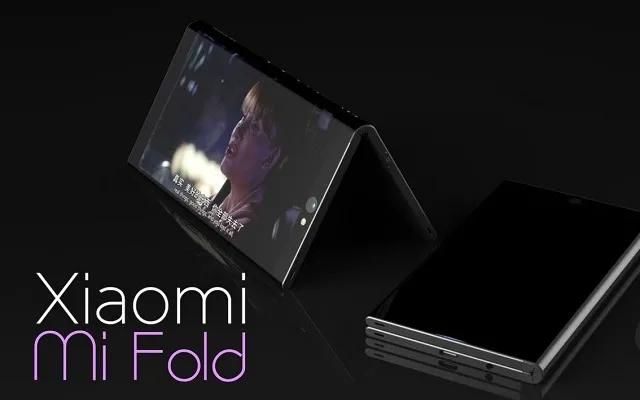 Some time ago, Lei Jun himself stated that Xiaomi’s new tablet will be released soon. The most suitable system for the folding screen size is undoubtedly size of the iPad. Split screen, multi-tasking, and even office work have very good adaptability.

From the point of view of time, tablet products should be released first, followed by folding screen products, and the Xiaomi Mi 11 Ultra will be released in March. If so, Xiaomi folding screen phones have a great possibility to come with the tablet system.