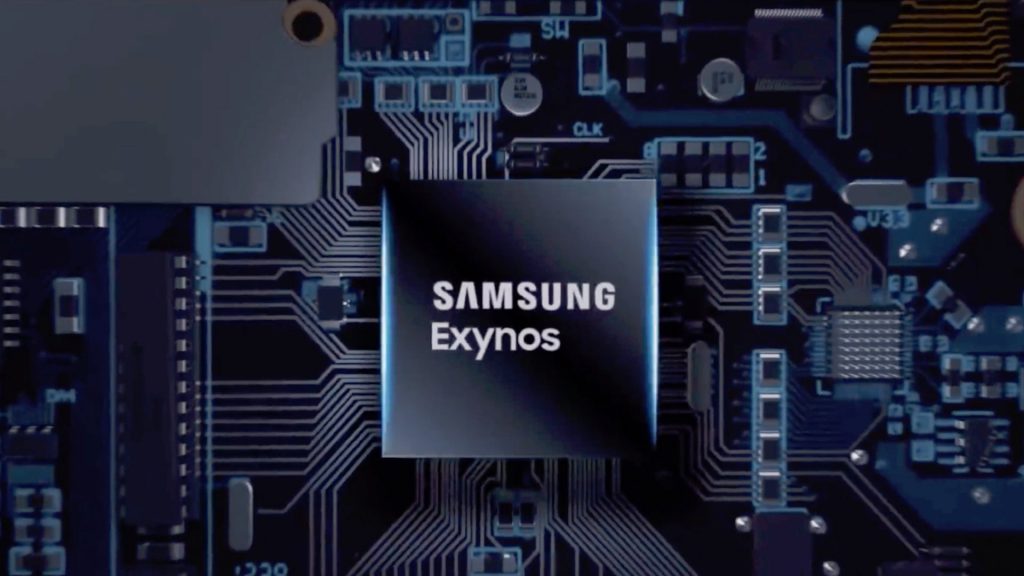 Must See: Exynos 981 could be a new Samsung SoC, appears on Bluetooth SIG

Samsung’s semiconductor design divisions plan to bring entry-level Exynos chipsets for the Chinese smartphone manufacturers. It is a good step by System LSI aka Samsung’s Chipset division to narrow the loss and bring Exynos chipsets to greater use.

However, Samsung is slightly shifting away from the Exynos SoCs due to lower profit margins. The company used Snapdragon 865 instead of Exynos 990 in the Galaxy S20 South Korean variant.

It is not the first time that a third-party manufacturer will use the Exynos chipsets. Vivo is already using the Exynos 880 and Exynos 980 SoCs. Moreover, an upcoming device from Vivo X60 is expected to debut with the Exynos 1080 SoC this month.

Exynos 1080 chipset based on 5nm EUV process is launching on November 12. It will feature 4x Cortex-A78 cores and 4x Cortex-A55 CPU cores and Mali G78 GPU to handle graphics. It will be faster than the Snapdragon 865+ due to new Cortex cores.