The rumors about the foldable iPhone have been around for a long time. It seems to be getting closer and closer to the advent of this product. The latest rumors indicate that Apple is already testing some foldable iPhone designs. So it will choose a design that may eventually be put on the market. 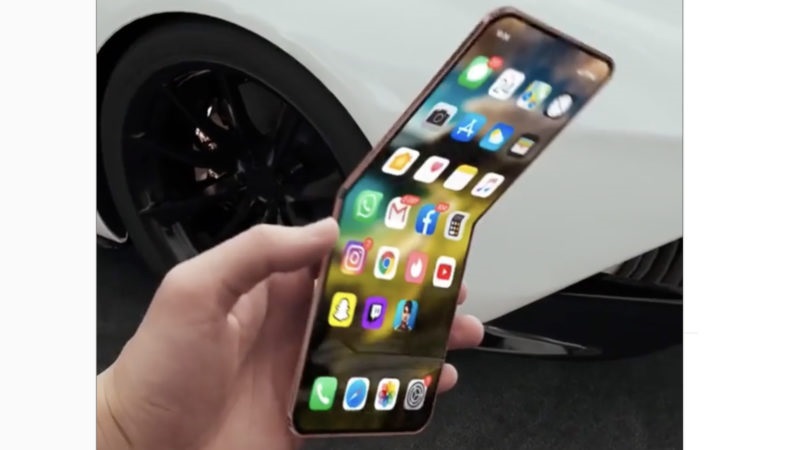 A tipster, Jon Prosser received some latest news about Apple’s future foldable iPhone. Several of his sources mentioned that Apple is developing two foldable devices. The first device is the same as the previous one. It has two displays with a hinge between the screens. The design is similar to Microsoft’s Surface Duo. The second device uses a clamshell design. The design can refer to the Galaxy Z Flip and the latest Moto RAZR.

According to Prosser’s news, the casing of this device is being tested at the Shenzhen Foxconn factory. These shells do not cover the entire device, because Apple may want to see how durable the hinge mechanism is. This device will indeed come with a foldable OLED display, which will be provided by Samsung. They also stated that Apple is still trying to decide which of these two designs to use because only one will go on production.

However, Prosser said that Apple may have to wait until September 2022 to join the foldable smartphone market. In other words, Apple fans will have to wait a while before they see these new foldable iPhones.