Cyber criminals have employed a new technique to make Ransomware (a malicious software which locks your computer until a ransom is paid) even more dreadful. Ransomware traditionally encrypts the files on a PC and demands a ransom to release the decryption key.

The latest adaption, dubbed Popcorn Time (not to be confused with the application with the same name that allows you to stream films and TV shows) locks your files with AES-256 encryption and pushes victims to either pay the ransom or infect two more targets to get a free unlock key in return.

While encrypting the files, Popcorn Time displays a fake “Downloading and Installing” screen that appends the .filock extension to every file it encrypts. Once the encryption process is complete, Popcorn Time’s warning message comes with a referral link for victims to share. You’ll only receive a free decryption key if two or more people open the file and become infected or unless you pay a ransom of one bitcoin (about $779.50 dollars) within seven days. 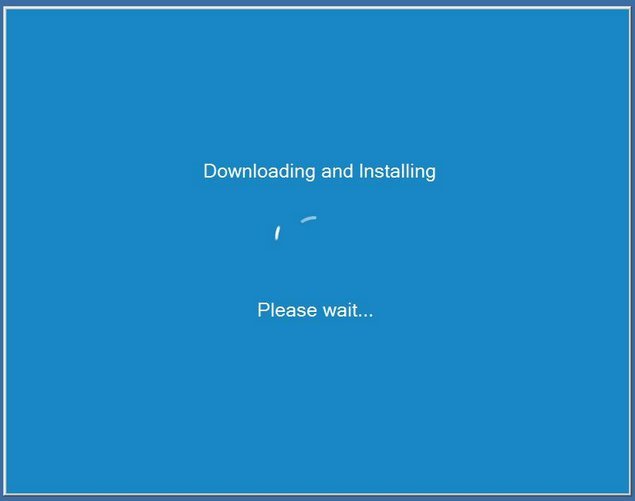 As per the MalwareHunter Team’s security researchers, Popcorn Time is being claimed by computer science students from Syria. The sole purpose of this entire trick is to make some easy money. They state that the money made through ransoms “will be used for food, medicine, and shelter to those in need”; and also apologize for the same.

What’s even worse? Bleeping Computer’s Lawrence Abrams discovered incomplete code in Popcorn Time that may indicate that if a user entered the wrong decryption key four times, the Ransomware will start deleting victims’ files and all data will be lost.

It’s not clear that if this feature will eventually make it into the final version or is still in development, but there’s a strong possibility which is scaring internet users. So users, be careful and make sure your email attachments are safe to open.