The Korean giant always ought to bring exceptional technologies to its Galaxy S series smartphones. Similarly, the recently launched Galaxy S20 series also features all the innovative technologies to bring extraordinary experience for its customers. The Galaxy S20+ has undergone many rigorous tests to prove its metal, and even the highly reliable DxOMark reviewed its camera and audio prowess. In the camera test, the Galaxy S20+ scored 119 points, meanwhile, the audio test was pending. 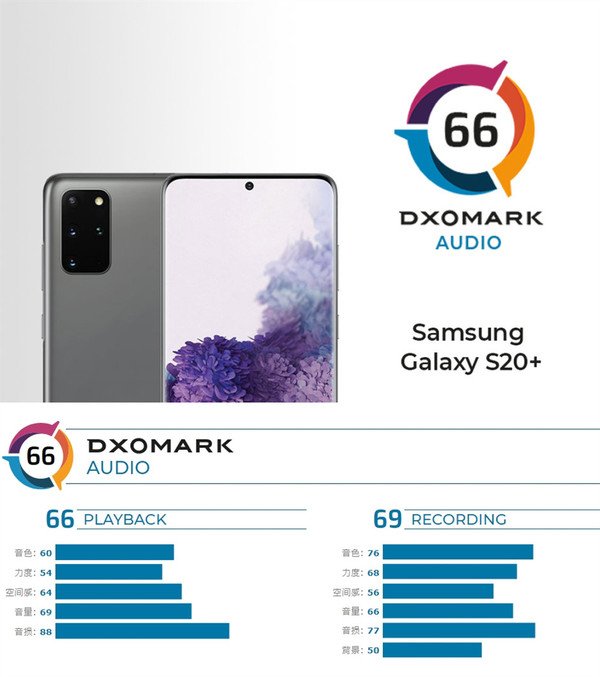 Surprisingly, the DxoMark audio test scores are also out and the smartphone has scored 66 points which are considered excellent. However, it fared a bit low than the Galaxy S20+ Ultra variant. It matches the scores of Galaxy Note 10+ which was launched late last year. Precisely, the Galaxy S20+ hits 66 points while listening to music, and 69 while recording sound.

DxOMark evaluates that the recording sound was pure and clear, and the strength remained well preserved. While listening to music or watching movies, the sound was breaking and hard under high frequencies and low-pitch sounds were not sufficient. This was affecting the overall experience while using the smartphone.

DxOMark recommends the smartphone for good playback effects but bares the users who are looking for high-quality sound. The recording was effective and efficient and can be used for quality recording. 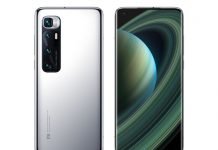 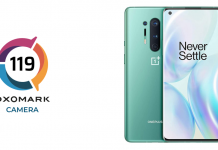 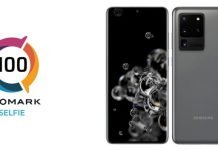 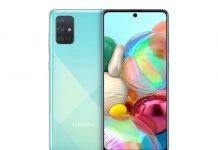 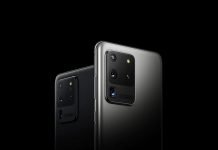