The Gionee S series has been designed for overseas markets. As early as the end of 2017, Gionee released the S10 Lite. In the first half of 2018, Gionee brought the S11 Lite. According to GSMArena, the new Gionee S12 Lite will be launched in Nigeria on October 5. 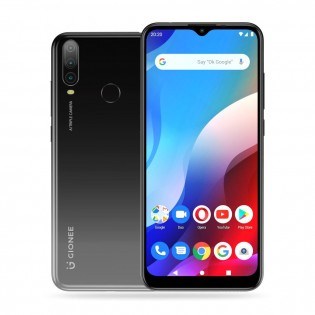 Like its predecessors, the Gionee S12 Lite is still an affordable smartphone with entry-level positioning. It sports a 6.52-inch IPS LCD display with a 720P resolution. Under the hood, this handset carries the MediaTek Helio A25 (released earlier this year). It has 8 Cortex-A53 cores with a frequency of 1.8 GHz, and a 600MHz PowerVR GE 8320 GPU. The device runs on the Android 10 operating system.

The S12 Lite has 3GB of RAM and 32GB of ROM. But if the memory capacity can’t be changed, the storage can be expanded through the microSD card slot.

The Gionee S12 Lite features an 8MP front camera and three rear camera sensors. They include a 13MP main camera, a 5MP ultra-wide-angle lens (fixed focus lens), and a 2MP depth of field lens. There is also a fingerprint recognition module on the back. 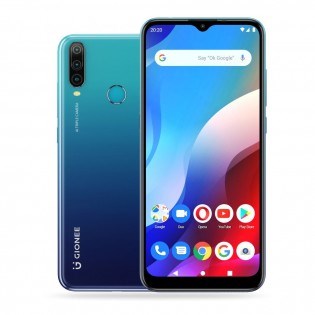 The phone is available in blue and gray colors. At the moment, there is no information concerning the pricing. It will be announced next week. 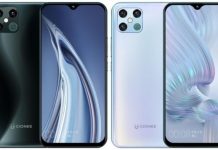 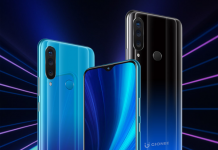 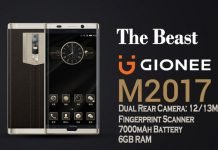 Gionee M2017 Will Have Awesome Specifications