Smart speakers have become one of the best-selling products nowadays. Despite the impact of the new coronavirus at the beginning of the year, global smart speaker shipments have maintained steady growth during this quarter. The latest data from Strategy Analytics shows that global smart speaker shipments increased by 8.2% year-on-year to 28.2 million units in the first quarter of 2020. Amazon continues to lead the world, ranking first with its 23.5% market share. Google, Baidu, Ali, Xiaomi, and Apple ranked second to sixth, respectively. 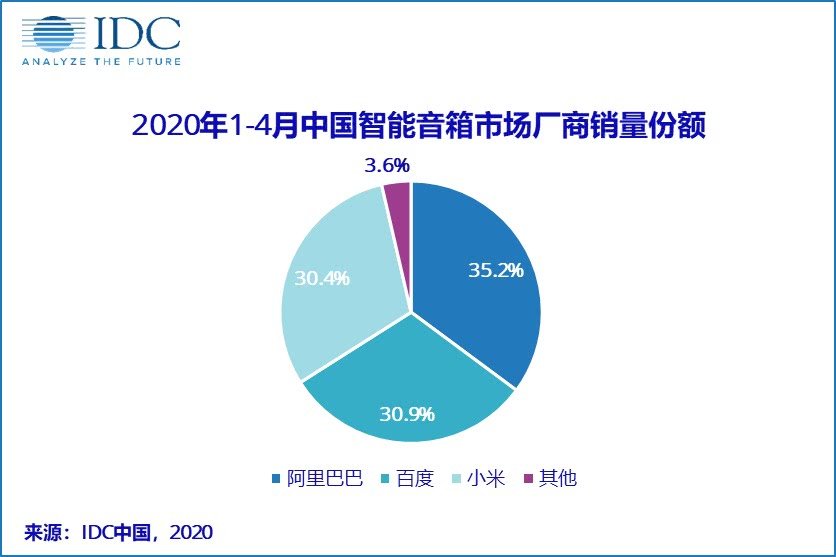 The Chinese smart speaker market is firmly dominated by the three giants, leaving few opportunities for other smart speaker manufacturers such as Huawei. Although Huawei launched a number of smart speaker products, it is extremely difficult to grab market share from those three. Of course, Huawei is also an important competitor that cannot be ignored.

Also Read: Huawei patent reveals that a Smart Speaker could be in the works

In recent years, Huawei has actively promoted its smart home strategy, relying on a strong brand advantage and user scale to build an ecosystem. The company has been also hoping to snatch smart home entrances. Up to now, the total shipment of IoT connected devices has exceeded 220 million. It is mainly due to the technical advantages of HiLink intelligent ecological platform and artificial intelligence.

Finally, as young people have a strong demand for various smart devices, overall, the smart home market will continue to grow. In 2020, China’s smart home equipment shipments are forecasted to be 215 million units, up 3% year-on-year. 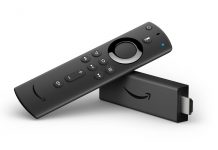