After the release of Apple’s iOS system, most smartphones can be quickly upgraded to the latest version. In contrast, Android’s system upgrade is very fragmented. It depends on whether the phone manufacturer supports it. However, Google is not going to sit tight. On Android 12, Google will further improve the update method. As it’s been reported, ART can be upgraded into an independent module when it is running. 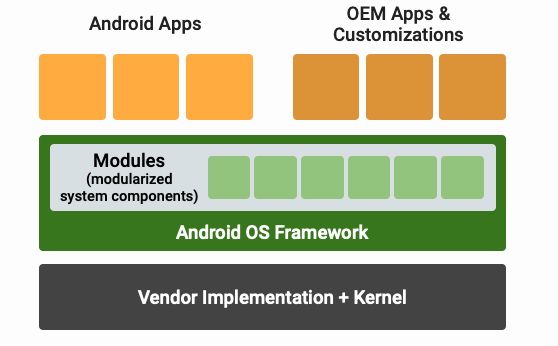 The Android system upgrade is a complicated process. It involves both hardware drivers and system codes. It is not casually upgraded like Windows. Therefore, in Android 10, Google demonstrated the Project Mainline program. The latter introduced Project Treble from previous generations of Android 8.0. The upgrade plan is expanded to more models, and different system functions are divided into independent modules. So they can be upgraded independently, not restricted by OEM manufacturers, and distinguished from the functions added by the latter. 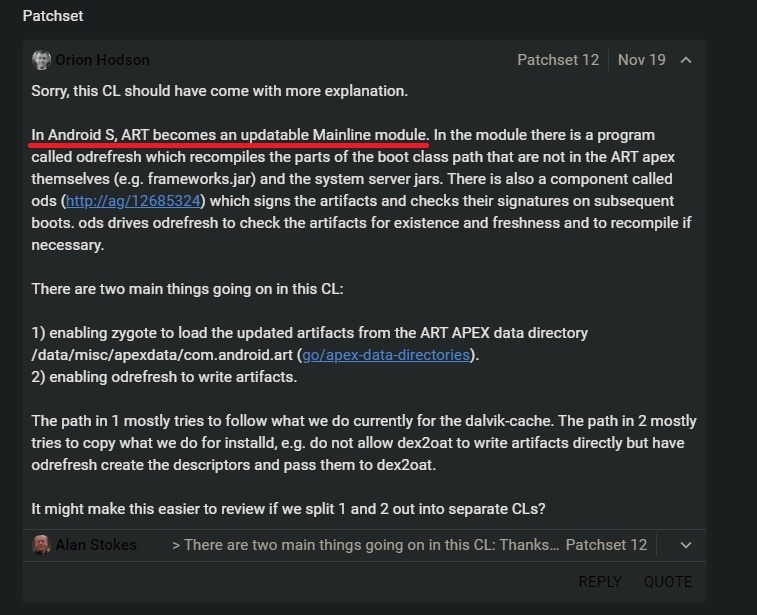 “Project Mainline extends the efforts of Project Treble. While Treble reduced how dependent OEMs were on SoC vendors for every single OS update, Mainline reduces how dependent Google is on OEMs for delivering security updates to key OS components. Project Mainline extends the Treble philosophy to more critical parts of the Android framework, removing OEMs as the dependent middlemen from this equation. The purpose of Project Mainline is for Google to wrest control of framework components and system applications that are critical to security and maintaining development consistency away from OEMs. Project Mainline is rightfully referred to as the biggest change to Android since Project Treble.” 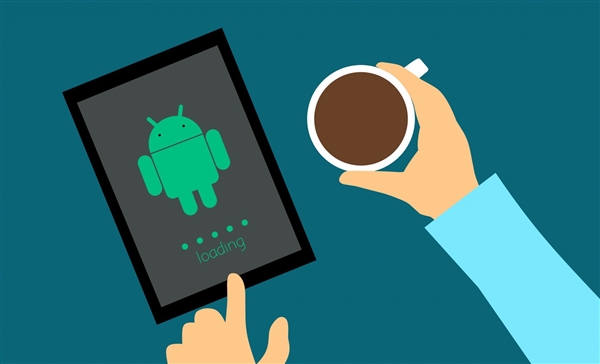 ART is one of the most core functions in the Android system. It is responsible for converting the bytecode of Android applications into local instructions. If this function is also modularized, then Google can update the system itself through the Play Store, without having to go to OEM manufacturers Channels will not be restricted by manufacturers. This will help improve the uniformity of the Android system. 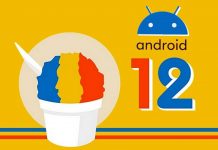