Earlier this month, Google uncovered the Pixel 4a and talked about its plans on the phone’s 5G variant alongside the Pixel 5. These two are expected to hit the market on September 30. Though there has been no official information about their features, some of them are already out. Plus, we have an opportunity to take a look at its CAD-based renders. So let’s take a look at the Pixel 5 and get acquainted with the features we know at the moment. 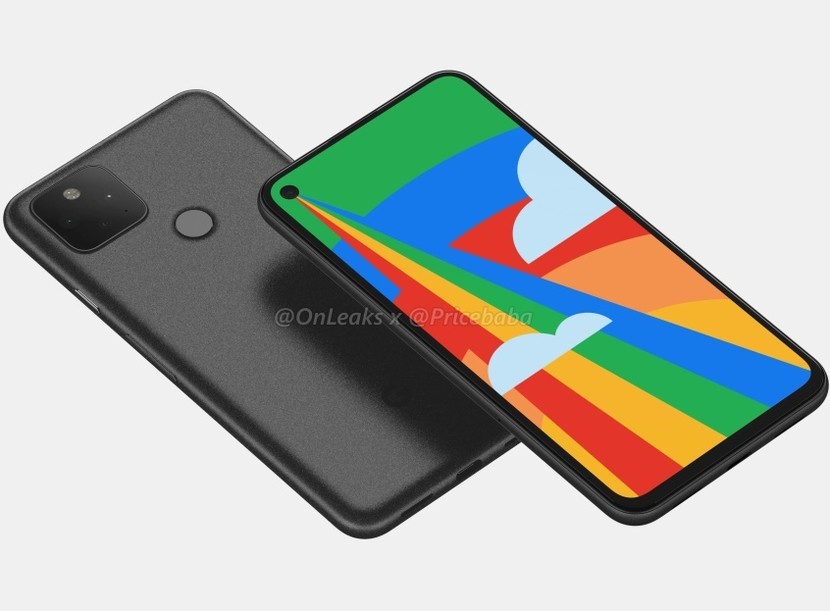 Apart from this, the upcoming Pixel 5 will feature a 6-inch 90Hz OLED screen. Thus, it’s 0.2-inch smaller than 4a 5G’s display. But it has the exact same footprint as the Pixel 4a due to smaller bezels. Both phones are expected to have a Full HD+. 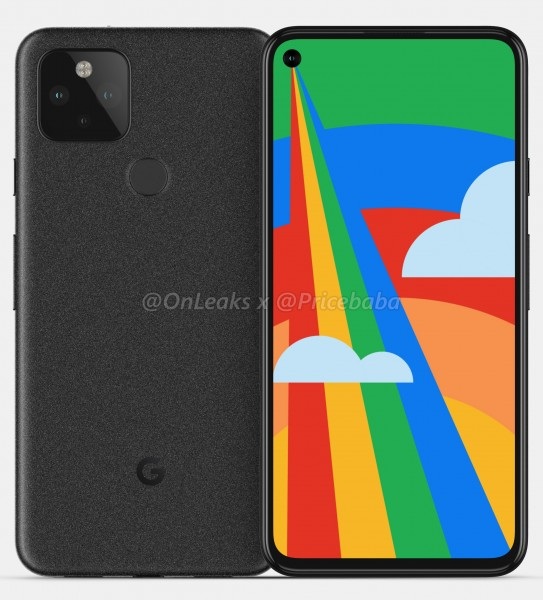 As for the camera, the Google Pixel 5 will have a dual-camera module on the rear. It will consist of a regular (wide) and ultra-wide angle sensors. By the way, no Google Pixel phone has ever used an ultra-wide camera sensor. So this would be for the first time.

The Pixel 5 was rumored to pack a 3,080mAh battery. But the source claims this is not true. Though there is no specific capacity mentioned Android Central says it will be larger than the Pixel 44s 2800mAh battery. The smartphone will support 15W Qi wireless charging and 5W reverse wireless charging.

Finally, the manufacturer has already confirmed the Pixel 4a 5G will cost $499. But there has been no hint at the price of the Pixel 5. 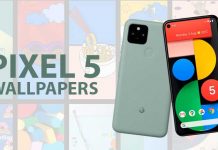