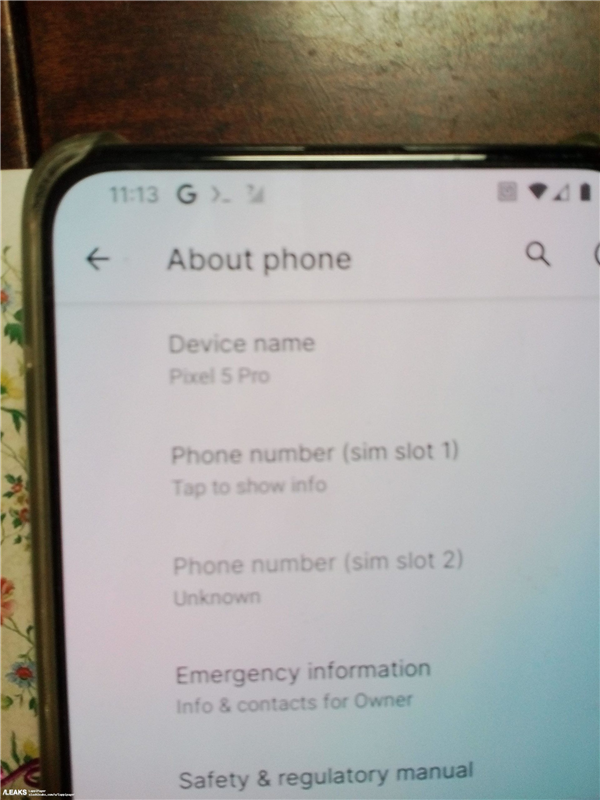 It uses an under-screen camera solution, is equipped with a Qualcomm Snapdragon 865 flagship processor, 8GB of memory, 256GB of storage, and has four rear cameras. The screen size is 6.67 inches and supports NFC. 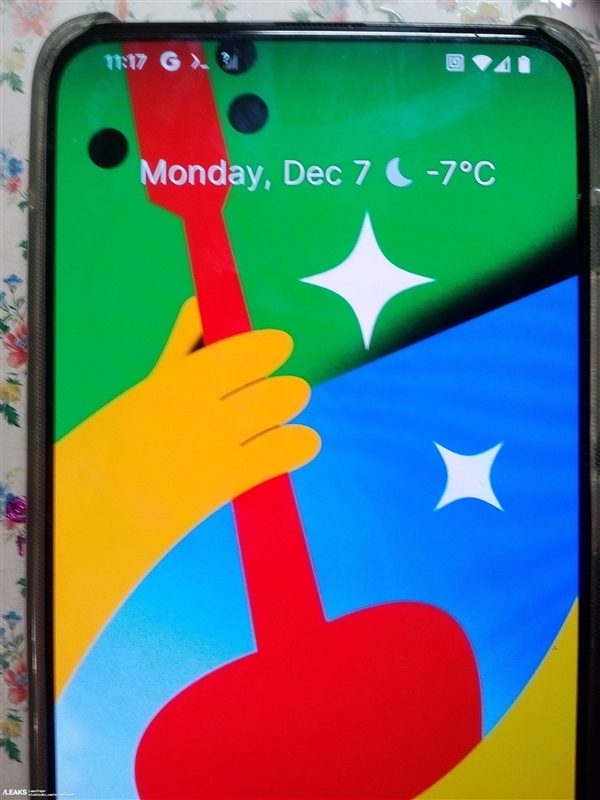 Judging from the exposed information, the Google Pixel 5 Pro may be just a prototype, and mass production is unlikely.

On the other hand, the under-screen camera technology is currently only used by the ZTE AXON 20 5G, and most flagship phones use the hole-punch screen solution. We mean this technology is not much popular yet. So we guess Google will wait until other major manufacturers use it on their models. 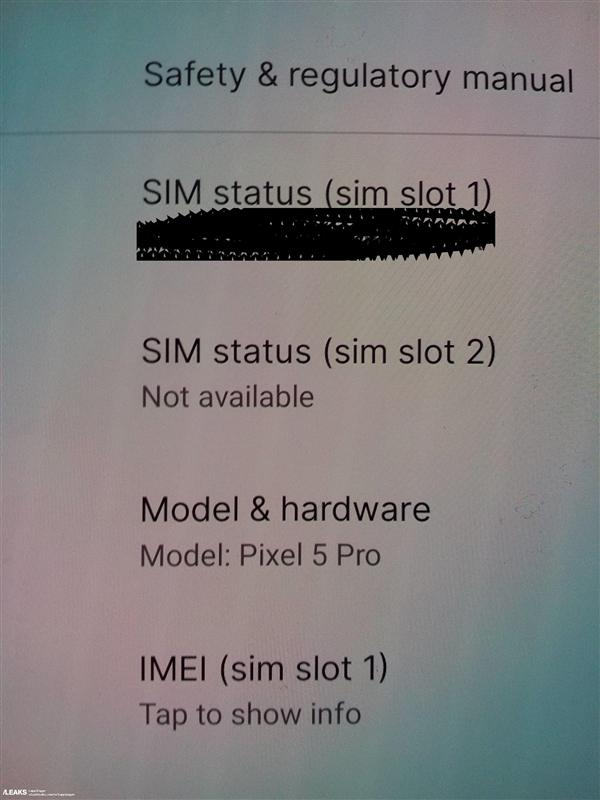 The upcoming Samsung Galaxy S21 series, Xiaomi Mi 11 series and other new products seem to continue to use hole-punch screens. So it is unlikely that the Google Pixel series will precede Samsung’s mass production of commercial under-screen camera.

At last, recently, we reported that the Mi 11 will miss this technology. The phone has passed the 3C certification, and we learned it will come with a 55W fast charge support and a hole-punch screen. 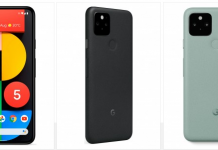 Google Pixel 5 officially released. to go on sale on October 15