The Google Pixel 5 is about to be officially released. So it’s quite logical we are getting many reliable information concerning not only its features but also the design. Today, we saw two color renders of this device, as well as some information about the price. 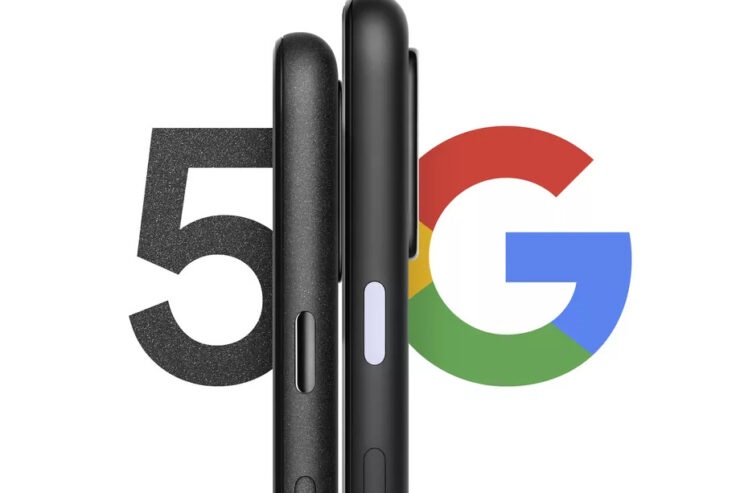 Evan Blass shared many renders of the Google Pixel 5 on Twitter. The rendering includes the previously confirmed black color variant. But in addition, we can also see the mint version.

In addition to black and mint colors, he also revealed the price of the Google Pixel 5 in Canada. According to him, the 128GB version of Pixel 5 is priced at 799.99 Canadian dollars, which is about $596.

According to previous leaks, the Pixel 5 will not be equipped with the top-end Snapdragon 865 or 865 Plus chips. Instead, Google chose a more affordable Snapdragon 765G chip.

As for the remaining specifications, it is reported that the Pixel 5 will sport a 4,080mAh battery, an ultra-wide-angle camera, and a 90Hz AMOLED screen. The latter will have a 6-inch size. Thus, it’s 0.2-inch smaller than 4a 5G’s display. But it has the exact same footprint as the Pixel 4a due to smaller bezels. Both phones are expected to have a Full HD+. And finally, the smartphone will support 15W Qi wireless charging and 5W reverse wireless charging.

Apart from the Google Pixel 5, there should be the Pixel 4a 5G as well. The Pixel 4a is expected to feature a 5.81-inch OLED display with a punch-hole camera on the front. Furthermore, you will see a 12.2-megapixel primary rear camera coupled along with Snapdragon 730G SoC< 4GB RAM, 128GB storage, and 3140mAh battery on the board.